Well That Was Interesting Pt 2: Fine Actresses in Off Beat Roles 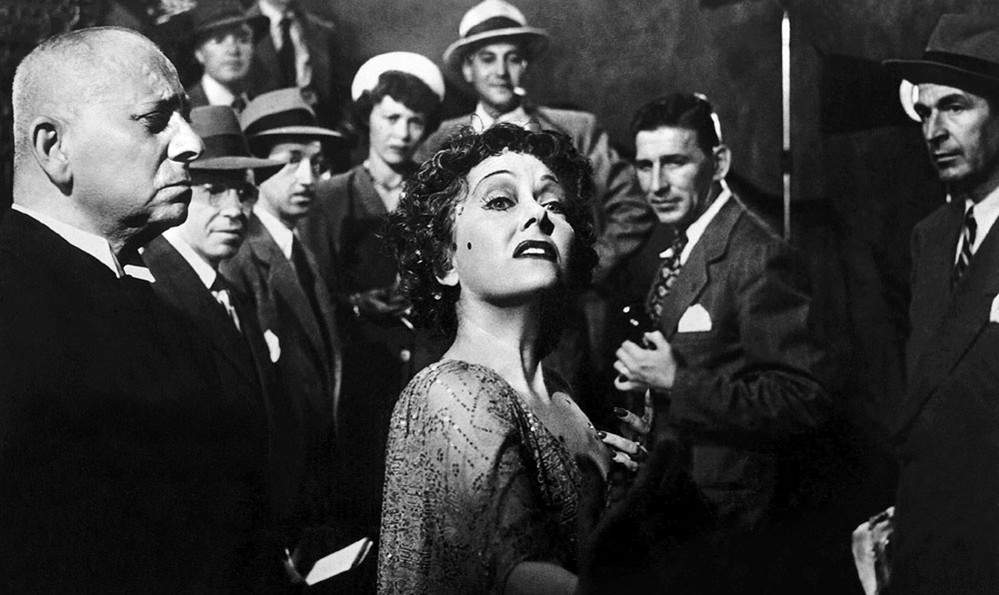 Yesterday I looked at several respected actors playing off-beat roles. Today, it’s not quite so easy to apply the same to actresses, as I’ve discovered that scenery-chewing/out-of-the-box roles for non-comedic female actors are comparatively rare…unless I’m missing some glaring exceptions? Here are my top 10:

Could have been for yet another comic book flick (Batman & Robin), but I went with Uma Thurman in this 2010 Percy Jackson picture:

‘Take me away from all this death‘ Winona Ryder (Bram Stoker’s Dracula, 1992):

Sound off in the comments with some of your picks!