Robert & Ingrid at the Movies Review ‘Gamera 3: Revenge of Iris’ 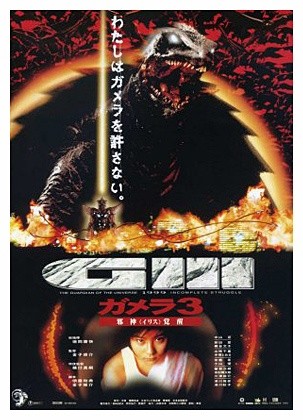 Concluding the Shusuke Kaneko Gamera Trilogy (But NOT our Marathon) we close out the 90s with Gamera 3: Revenge of Iris! This is said to be the best movie of the trilogy! One of the greatest Kaiju movies and one of the best deconstruction of the genre as well! And…Ingrid and I have to disagree.

Now don’t get us wrong, this movie was still damn good! But it was not only the weakest of the trilogy, it was also a slog to get through. Well written and good ideas, but not so good execution. 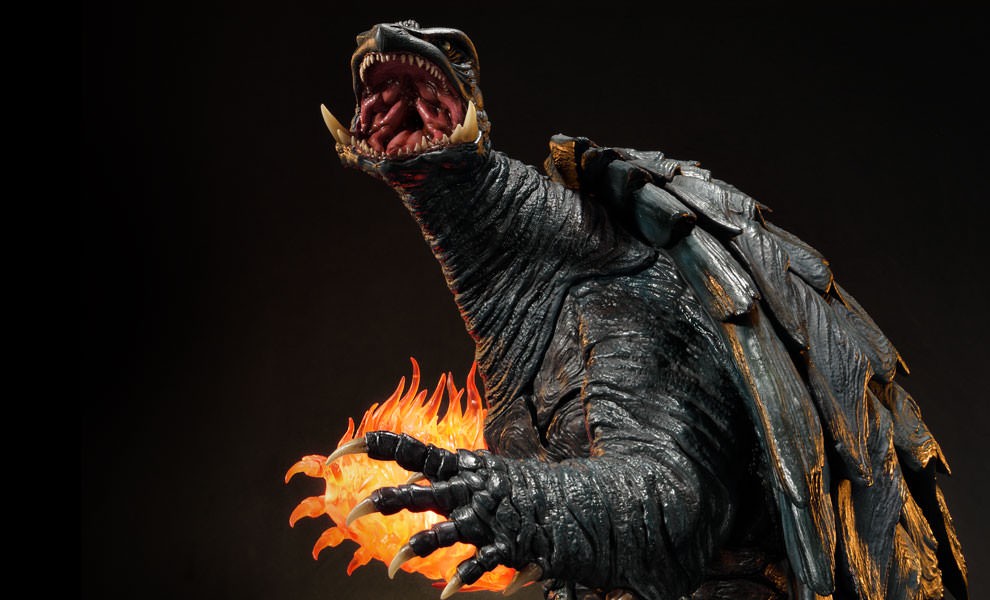 3 years have passed since the demise of Legion, and with his connection to Asagi severed, Gamera is far more ruthless than ever! And due to his mana cannon used to defeat legion, it has depleted so much of the Mana on earth, it has awakened far more Gyaos! While he goes about destroying these beasts, we follow a young girl name Ayanna, whose parents were killed during Gameras first fiht with Gyaos. She has developed a justified hatred for the turtle, and when she finds a creature she names Iris, she feels she has her weapon to wipe out Gamera for good!

Now what was our problem with this movie? There was too much packed in here that were either unnecessary, or very confusing. The biggest being Iris itself. Unlike the monsters in the first two movies, we’re givien multiple theories, nothing confirmed, and each theory raises more questions and cause you to look at the movie differently each way. 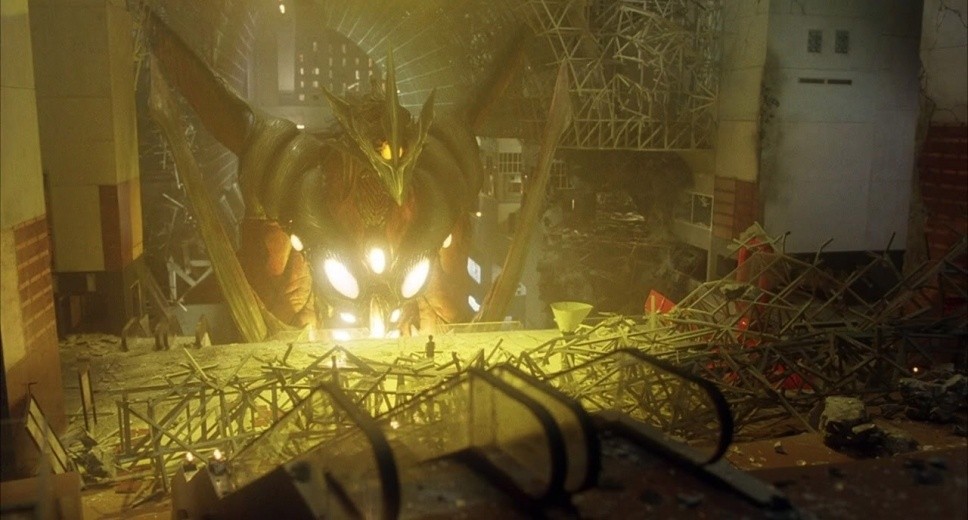 Now the director had said he felt this movie brought the question G2 asked, what if Gamera had to fight against humanity…that wasn’t really answered here. Well it sort of was. What was asked as, would humanity eventually cause Gamera to turn on us. What we got was Gamera disregarding human lives to fight the Gyaos, and humanity react accordingly. HE started it, not humanity.

Another thing the director stated was his plans for this movie was to show Kaiju driving a human to insanity…and again that wasn’t really executed well with Ayanna. She has every reason to hate Gamera but I don’t see insanity, I see a sociopath or at least a girl repressing PTSD…that and her story is resolved confusingly and too cleanly. 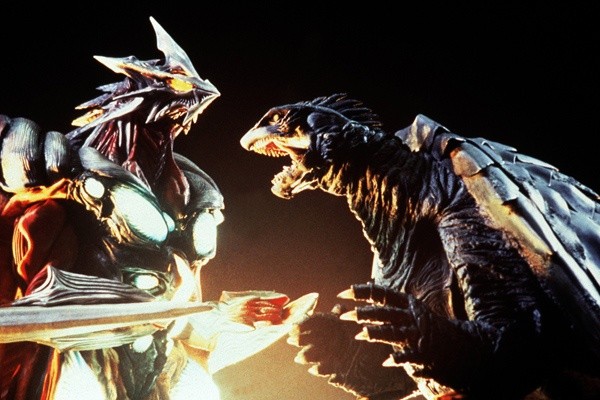 There are so many problems with this movie…but it was still so well made! Come see more of what Ingrid and I think about this becoming tuning in tomorrow for the finale.

Robert & Ingrid at the Movies: Gamera 3: Revenge of Iris