Patriotika is part time goddess, part time college student, full time hero! Athena bonds with a human girl to give earth a chance! This new independent comic represents many of the things that today’s social justice warriors hate, patriotism, ample cleavage, and hard-hitting action. Youtube reviewers and commentators Mim Headroom, VeeMonro and Englentine have weighed in on the project. 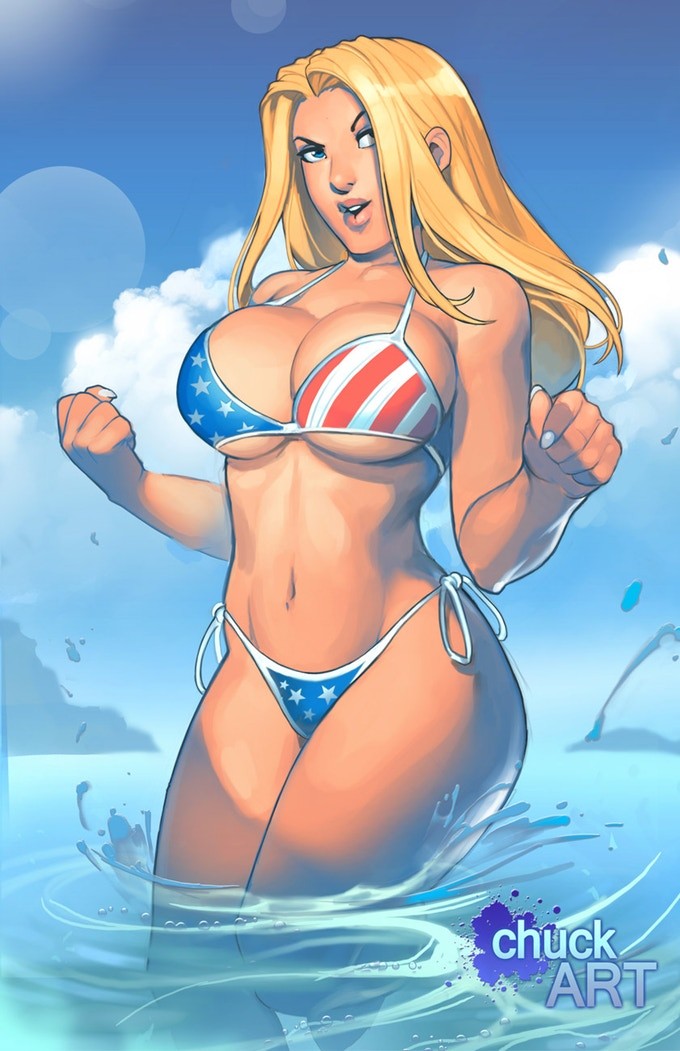 And on the other side of the conversation, I LOVE COMICS Youtuber Enlentine explains why he did not back this comic book project.

PATRIOTIKA IS THE NEXT BEST THING TO COME OUT OF COMIC BOOKS : SO WHY DIDN'T ENDORSE IT

Who do you agree with?

Netlfix Drops a Behind the Scenes Look at ‘The Sandman’