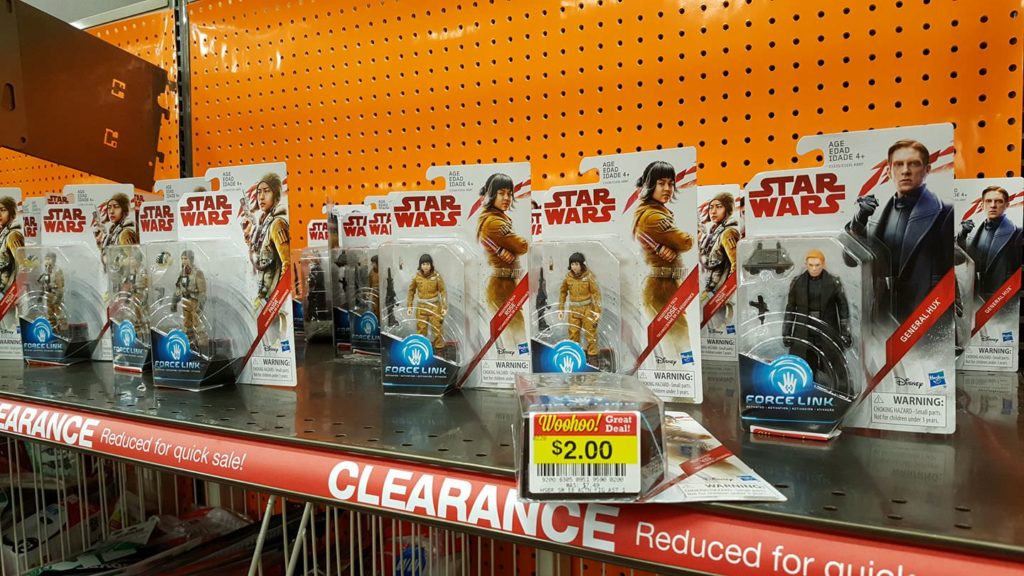 Toy firms that possess licenses for popular brands like Star Wars, Disney, and Marvel are obligated to follow rules set forth by the businesses that dominate these three huge consumer markets. But the latest characters and products coming out of Lucasfilm have zero consumer appeal, and even worse, their classic counterparts, Han, Leia, Luke, etc are beginning to see diminishing returns as well.

According to reporting by That Park Place, one toy company insider they’ve heard from says that:

[we] have mandates from companies operating in three HUGE consumer categories. Princesses are doing fine for most license holders, no issues. Lucasfilm is a disaster, with new characters having no consumer pull, and worse even classic characters are now seeing diminishing returns. Star Wars were previously the most expensive royalties at Disney (though they vary by category), but following the veritable deluge of markdowns at retail, many of the bigger guys were able to negotiate not only rebates, but even concessions on “next product” because of the markdowns. If it ain’t selling, Walmart doesn’t want your dead plastic, garment, or whatever. Also that the brand is no longer a theatrical brand, didn’t go over well with business partners. 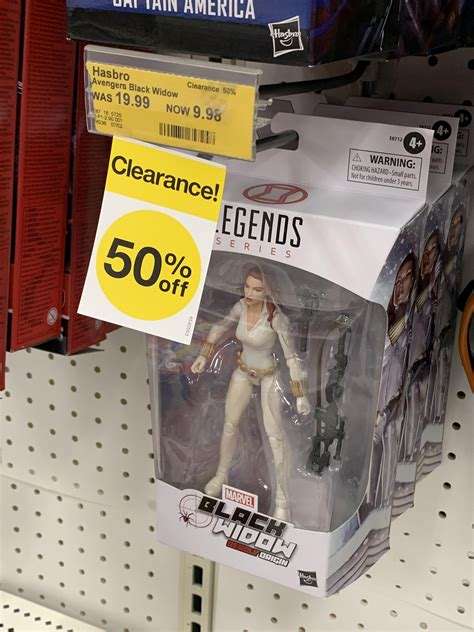 Although prices fluctuate depending on the category, Star Wars used to be Disney’s most expensive license. But as a result of what appears to be a genuine flood of markdowns at stores, several of the bigger players were able to secure rebates as well as reductions on a lot of those items. Since Star Wars is no longer a “theatrical brand,” Disney’s business partners in the toy industry are pleased even less.

Youtubers World Class Bullshitters report that they’re hearing rumbles from insiders that both Marvel and Star Wars licenses are way down, as most of the new stuff is failing to generate the level of interest that brings in the big money. While characters like Spider-Man, Captain America, and Iron Man essentially keeping the Marvel toy line afloat, newcomers like the Eternals are not moving at all.

How Marvel is Costing ITSELF Billions of Dollars

That Park Place says this is all figured in to their business mode, but now that they’re focusing on “equity” and inclusion,” the toy industry is imploding:

[…] this attempt by Marvel to move to 50% female representation is reportedly crashing the toy industry making Marvel merch. Little girls want to play with Barbie, baby dolls, Polly Pocket, etc. Little boys want to play with cars, robot dinosaurs, ninja turtles and muscled-out superheroes. Is that true for every little boy and every little girl all the time? No. But when it comes to trends and when it comes to the scale of nations, it matters if it’s generally true.

Wanna make it worse? Sure you do!

How about Marvel oblige you to ship a case pack of Eternals-themed drinking cups for each case of Classic Characters shipped… something they did over many categories when Eternals came out …. At that point the markdowns are so significant that you’re losing money in my example.

Also: virtually none of the purely TV characters even register with consumers for merchandising purposes. None!

This is one of those lines that let the original recipient of the email know that the information is likely legitimate. Indeed, we have heard from other sources that Marvel has been trying to force merchandise contracts that required failing properties like The Eternals be shipped with the popular franchises. It’s essentially an attempt to manipulate the market. Your licensed manufacturers don’t want to produce a line of items that receive abysmal focus group reaction, so you force them under the belief that you know better and the flood of products will have parents buying it just because “it’s Marvel.”

I could also [add] the following : While Disney merchandising dept write up the contracts, from a merchandising perspective all the power is still with the divisions (Marvel, Disney, Pixar) because the key character pulls (design, screen time, future plans, characterization, in-story interactions, etc) reside on the creative side. Say you still have 20,000 vision t-shirts in stock and want to know if there are impending plans for the character to help move the merchandise? Well, good luck with that …. (In that example the shirts will be moved by the pound to a developing nation for tax credits).

Again, 100% how the industry works and those who work there know it. Where do all those President Hillary Clinton victory shirts go? They go to developing countries. Where do all those Lightyear 2022 baseball caps go? Ship ’em to Rwanda as a charitable gift and write it off. 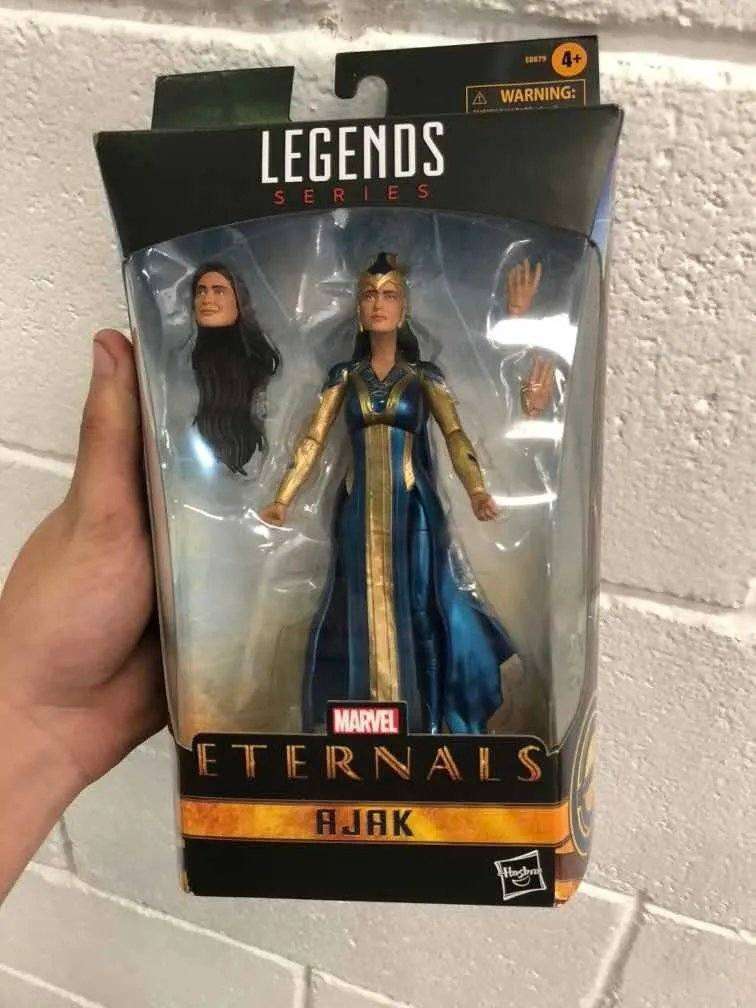 Star Wars used to be a billion dollar brand, but in 2022, Star Wars can’t inspire enough backers to bring a new Hasbro toy to market. The same decisions that killed Star Wars are killing the Marvel brand because Disney, again, is forcing manufacturers to produce characters that consumers don’t want. How long can they continue this act of seppuku in defense of keeping their brands “woke”?