Hero Collector–designers, manufacturers, and publishers of high-quality collectibles from across the worlds of pop culture –is ready to enter the Grid with its newest die-cast collectible: the iconic lightcycle from the 1982 Disney sci-fi classic, TRON!

An Oscar-nominated epic that revolutionized the use of CGI in cinema, Disney’s TRON took audiences “into the grid” –a fully computerized world of living programs –alongside programmer Kevin Flynn, as he sought to escape the tyranny of the Master Control Program and return to reality. A cult film of tremendous influence, TRON’s impact extends across the worlds of cinema, music, games, and more. 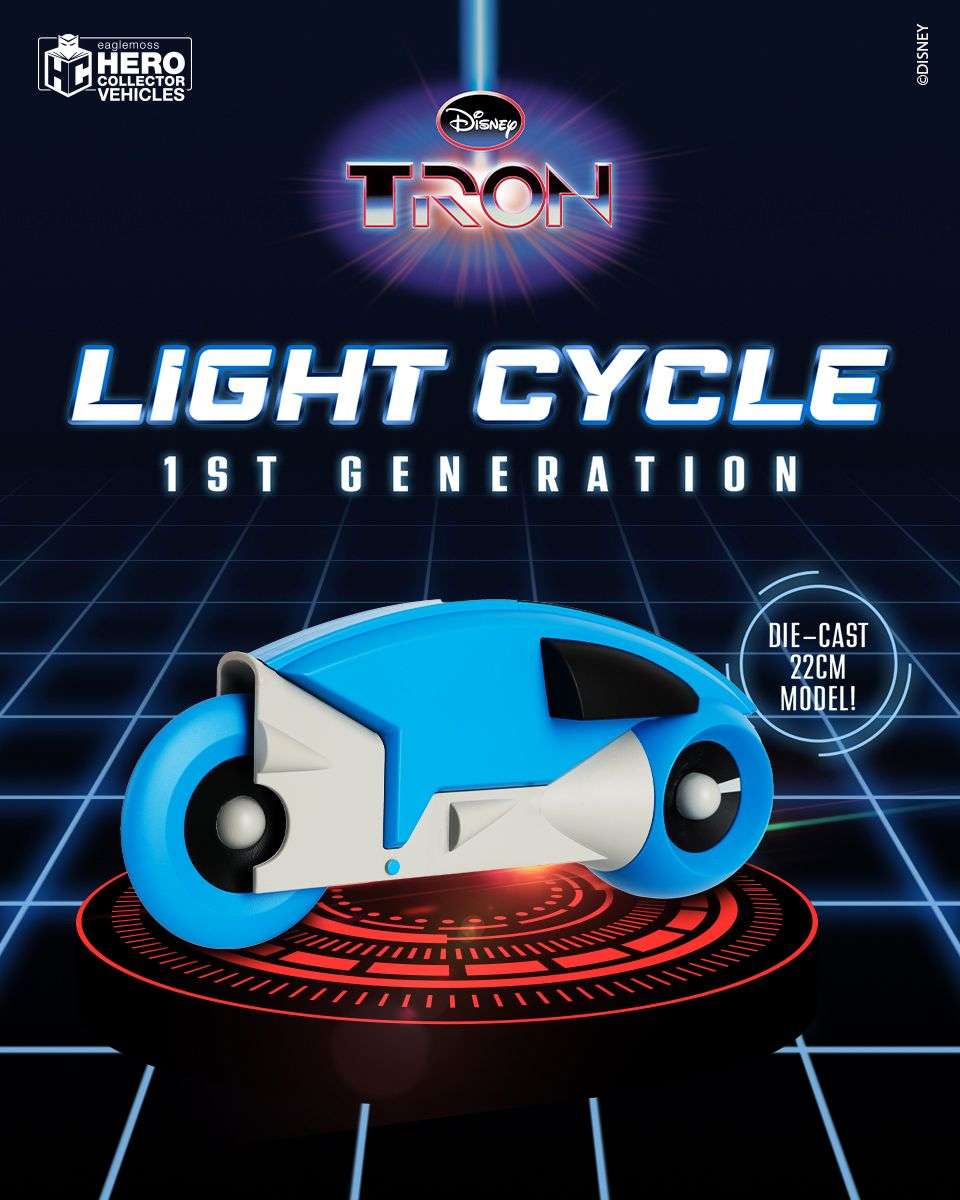 Hero Collector’s Tron: Light Cycle Collection offers fans of this classic franchise their very own light cycle! A design taken from one of Flynn’s own video games, the light cycle was repurposed for the MCP’s deadly gladiatorial challenges.

Fast, agile, and capable of leaving a solid ‘jetwall’ in its path, each light cycle steadily built a deadly maze around its opponents –until they were forced into a high-speed game over! This screen-accurate, hand-painted light cycle figurine is a perfect match for the original CG model, and will come in each of the colors seen in the original film –blue, orange, and red. At approximately 8.6” long, it makes the perfect addition to any collector’s shelf –or any programmer’s desk! 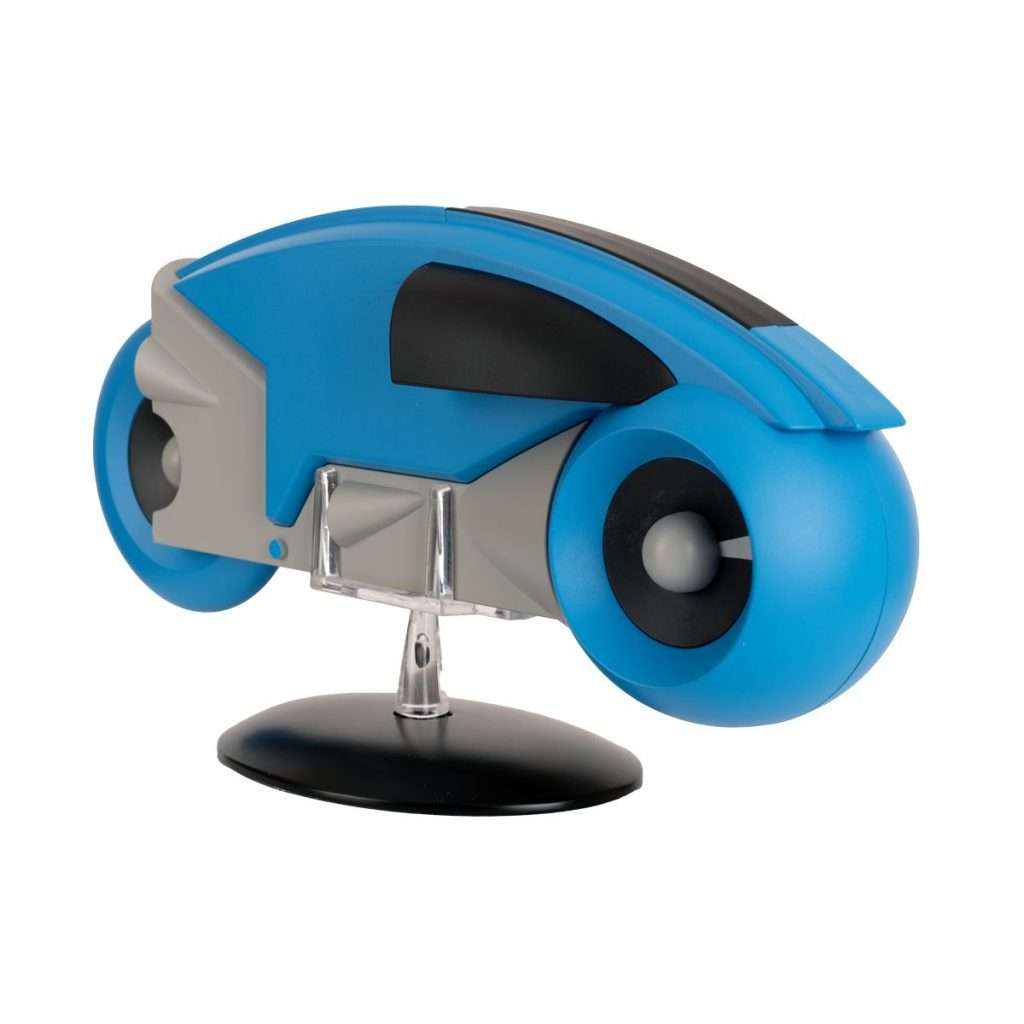 Fans of Disney’s TRON and other classic sci-fi franchises should keep an eye on the Hero Collector website for more reveals of upcoming vehicles and ships, and you can pre-order your Light Cycle now here. Prepare to transport to lightcycle grid…

Don’t Forget Your MGear: The Most Innovative Metal Wallet for Geeks