Hasbro Bends the Knee: Refers to Slave Leia as Huttslayer in Contest

I’ve often compared Disney Star Wars to a guy’s poker game.  You’re drinking beer, smoking cigars, eating nachos and having a great time.  There’s even a lady at the table who drinks and smokes as much as the guys do, because she’s one of the guys.  But then comes in the host’s overbearing busybody wife, and changes out the ashtray for a vase with silk flowers.   Then she changes the beer for wine coolers.  Then she decides that kings and queens are too patriarchal and changes out the standard deck of cards for  Parcheesi.   Then she changes out the decadent nachos for bagel chips and hummus. 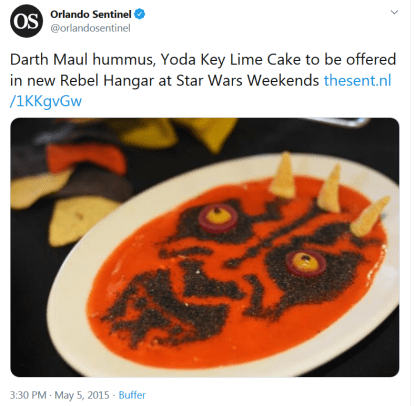 Of course, the guests don’t stick around to see all of those changes.  One by one they leave to go someplace else where they can enjoy what they originally enjoyed.  Even the drinking and smoking lady at the table has left because she likes nachos too.

There’s no possible way that Hasbro wouldn’t understand this.  Just recently, Hasbro unveiled new products that included no Disney Trilogy Merchandise.  They know full well that the “activists” who clamor for changes in this material don’t actually consume any of it by and large.

And yet here they are, complying with the screeching idiocy of the feminist in the conference room.  This iconic image had been known as “Slave Leia” for decades, even after Disney started to distance themselves from the “problematic” gold bikini. So now, it’s “Huttslayer Leia” according to Hasbro’s website.

Well, I’ve got an idea for Hasbro for another action figure, which I dub, “Lucasfilm Slayer.”  Check it out: 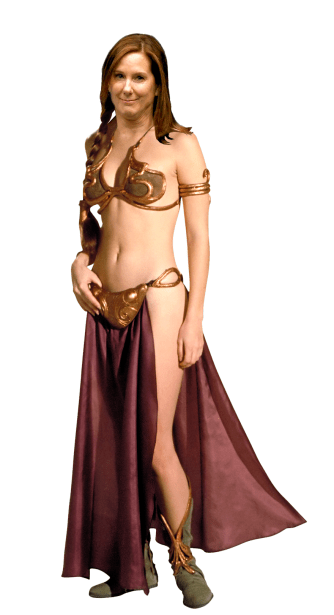 Editor’s note: The term “Huttslayer” was first used in Disney canon by writer Claudia Gray in 2016 in her sequel novel ‘Bloodlines’.  It was first suggested publicly by feminist ‘fans’.

Can we petition to replace the term “Slave Leia” with “Leia the Huttslayer”? (cc: @FullOfSith)