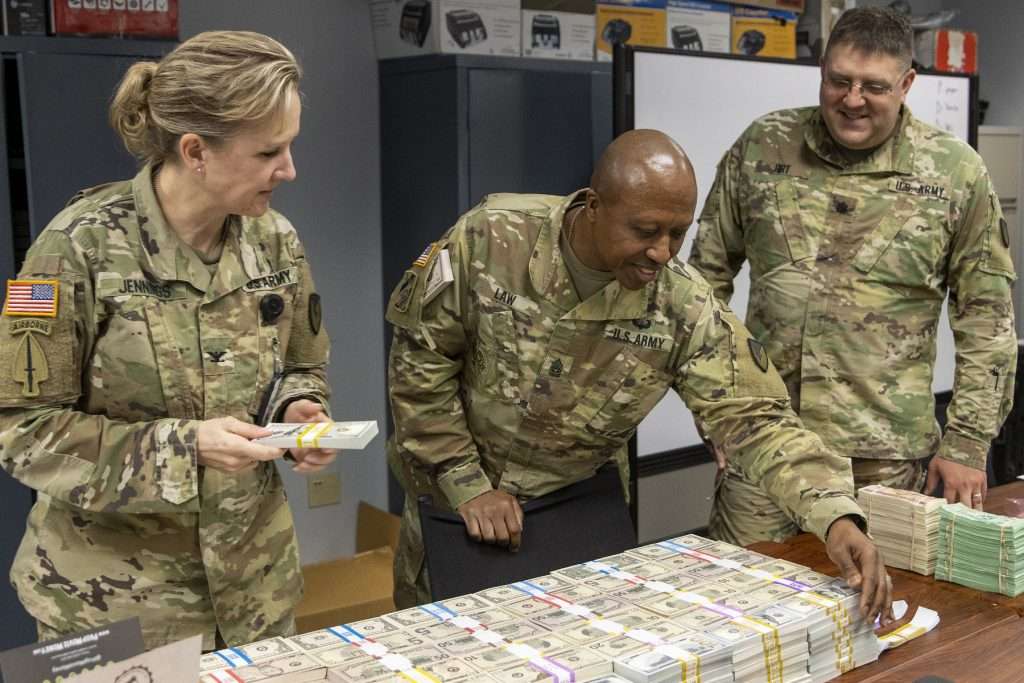 When U.S. Army finance soldiers need simulation cash for training purposes, they’ll no longer have to rely on cheap stuff that barely imitates paper bills. Instead, they’ll be using real fake Hollywood money—the same type that you see in TV and movies.

The Army is a massive institution. And there are a massive amount of specialties / jobs within it, including specialties that you wouldn’t necessarily consider upon first reflection. Finance is one such job.

On April 30, the U.S. Army Financial Management Command issued a press release boasting about how it acquired “more than $1 million in new training money.” The press release also noted that “it actually only cost a fraction of that amount to buy.” 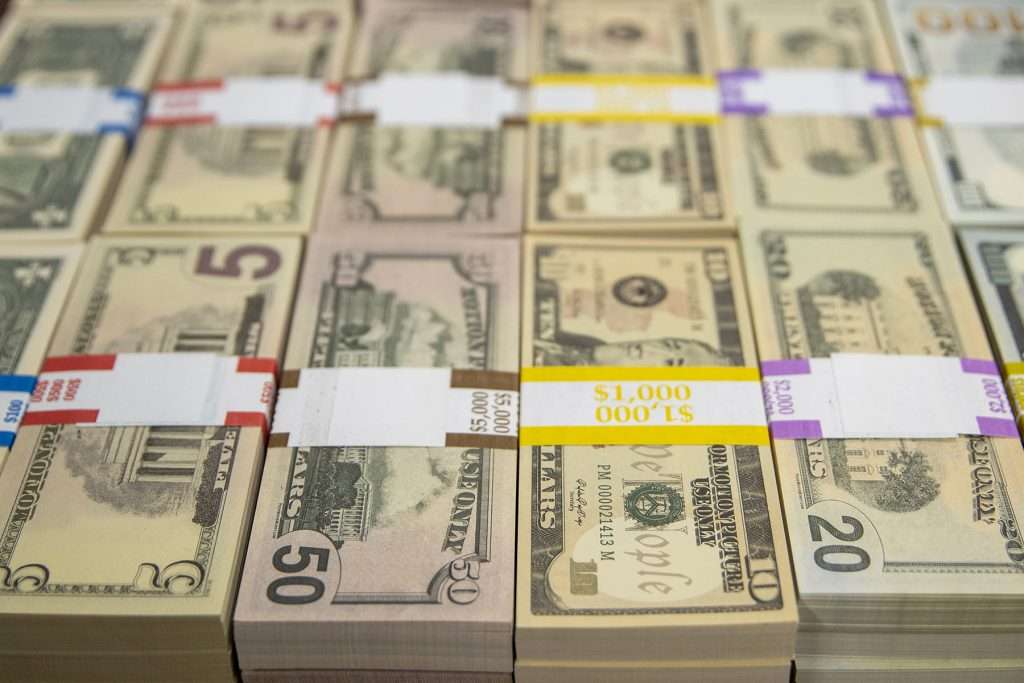 And here is where things get weirdly interesting. This training tender isn’t something goofy like Monopoly money. Instead, it’s dough that looks quite realistic. And that’s because “[t]he company that produced this cash for us is one of the ones who produce cash for big-budget Hollywood movies and shows” according to Waylon Vinson, the deputy director of the U.S. Army Financial Management Command Operational Support Team.

The greenbacks are an amazing reproduction of real American bills. But there are indicators on them that show they aren’t genuine, and you can have some fun by looking for and spotting the tells. 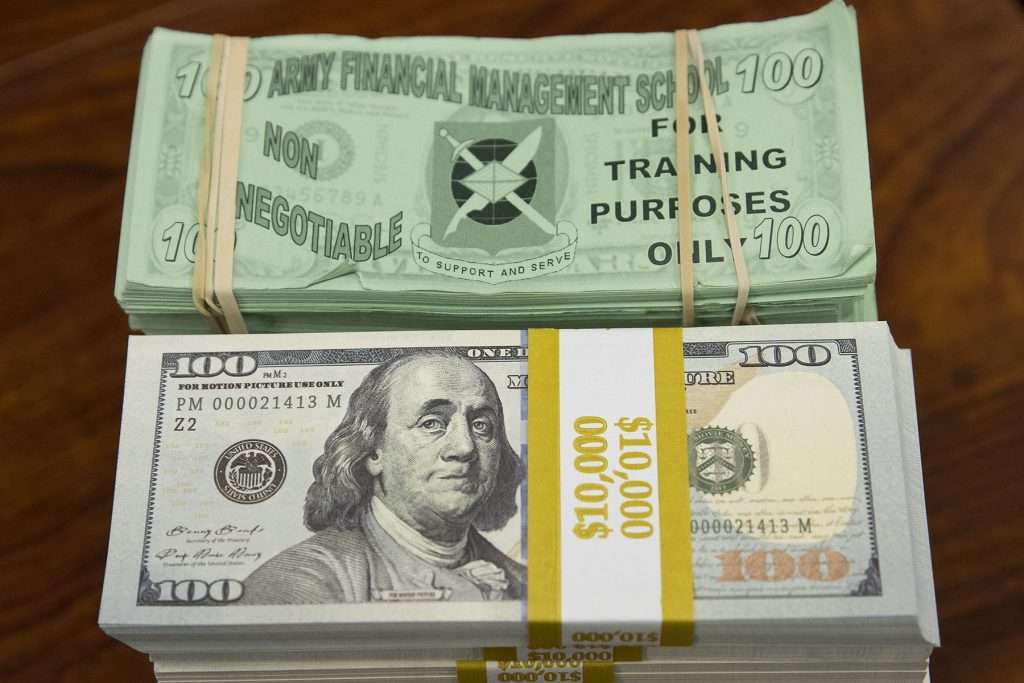 Hollywood regularly approaches the Department of Defense for assistance on television and film projects. But sometimes Hollywood assists the DOD. And one of the weird ways it does so is by providing the Army with real fake Hollywood money.

Kirk Douglas: And Now the Legendary Actor's Not So Great Films
Disney Stock Shares Fall After Accounting Whistleblower Speaks Up
Marvel Is Losing Money & So Is Disney

From Sci-Fi to the Battlefield: How Autonomous Drones Are Becoming a Reality

Making a Move? Here are the Best Tips to Make it Smooth