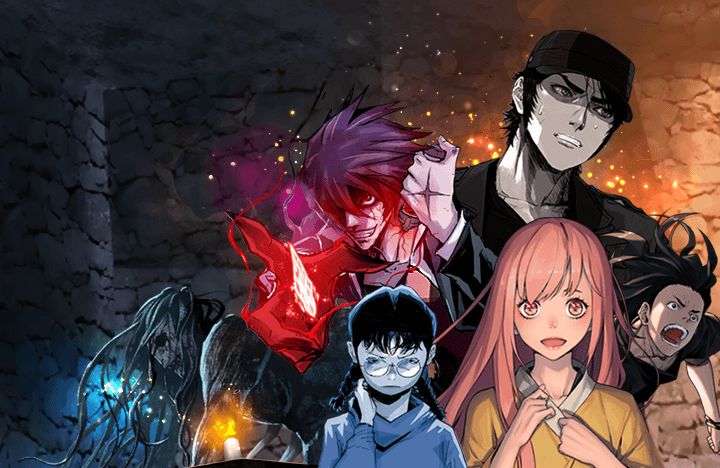 Toomics is a subscription based Webtoons platform from South Korea which provides digital comics and manga for its premium members. Toomics is also aggressively engaged in anti-piracy efforts. Unfortunately, the Korean company’s takedown notices are not very precise, as they target perfectly legal content on Facebook, Amazon, Pinterest, and Netflix. Even stranger, Toomics has frequently requested that Google remove ‘infringing’ URLs from its own website.

The vast majority of the notifications are correct and refer to pirated material, however errors are not uncommon. These mistakes come in a variety of shapes and sizes. One incorrectly detected URL in a list of thousands is understandable. However, there are times when it is difficult to find legitimate claims to begin with. The latter is true of several of the DMCA notices sent to Google by Toomics. The firm, which recently joined forces with other publishers to combat piracy, has a dismal track record.

We don’t even have to dive deeply into the individual takedowns to show that’s something’s not quite right. The overview of the domains that are most targeted by the company, which includes Amazon, Facebook, Pinterest and Wikipedia, speaks for itself. 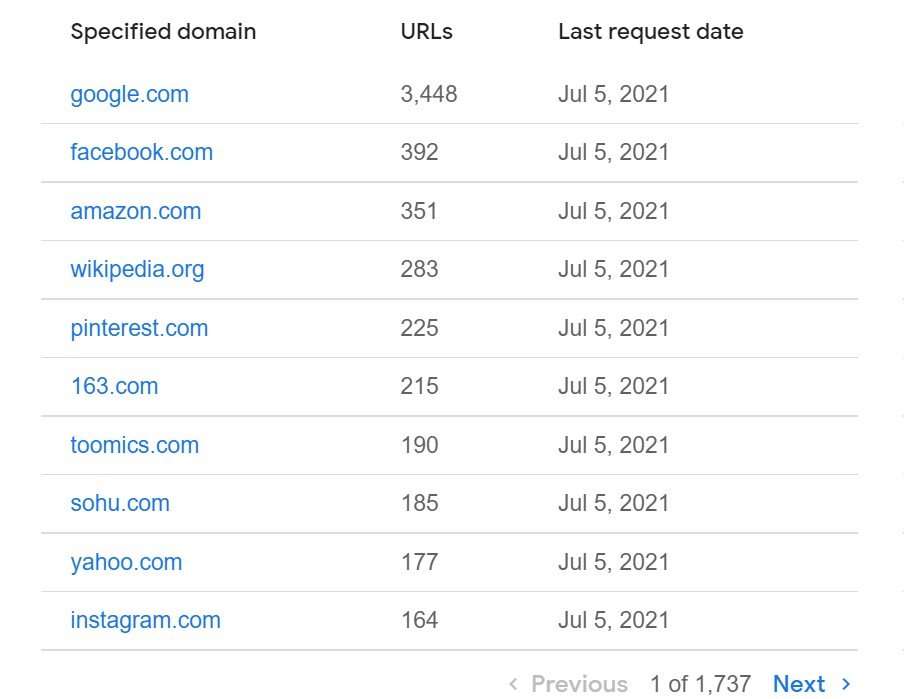 There are plenty of errors we can choose from to illustrate that something’s wrong. For example, in a notice where Toomics attempts to remove ‘pirated’ copies of the webtoon ‘Sweet Bitter Love,’ it targets a film, a BBC series, a book, and a song which happen to share the same name. And that’s just the tip of the iceberg.

You Have The Wrong Person…

In another takedown request, Toomics tries to go after pirated copies of the webtoon “You Have The Wrong Person”. Instead, it asks Google to remove unrelated URLs including the Wikipedia entry of The Magic Flute, various posts about being in love or married to the wrong person, and dozens of other errors.

We could go on to highlight hundreds of mistakes, but the data speak for themselves. The same can be said for Google’s response, as the company wisely refused to take any action in response to some of Toomic’s takedown notices.

The good news for the webtoon publisher is that Google is good at spotting mistakes. This means that most legitimate links, including the Toomics.com ones, have not been removed from Google’s search results.