Online casino games have been growing in quality and popularity for a long time now. There are new releases on a regular basis which make casino games one of the biggest markets among video games. However, with new games coming along all of the time, it can sometimes be difficult to understand which games are the best to try and play. That’s why we’ve put together a list of the best casino games you can play in the US right now. 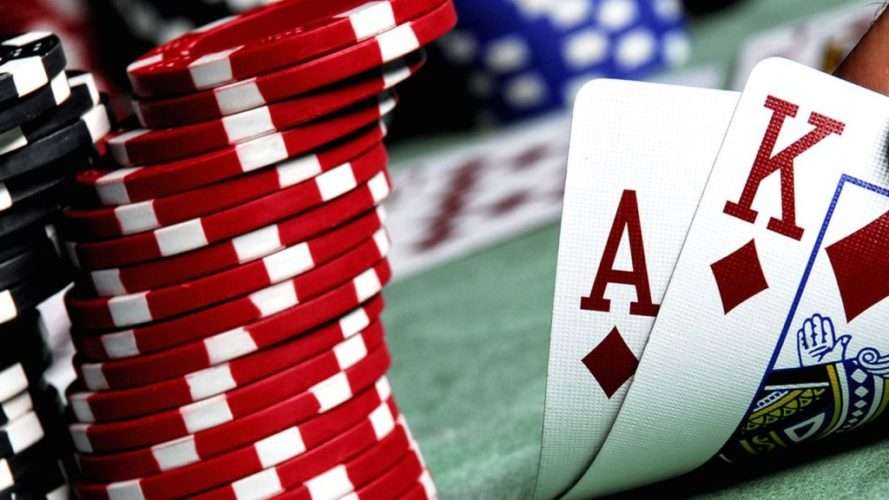 Secondly, it’s a relatively simple game to learn how to play. This means that players are able to start playing and learn the rules very quickly. This is obviously important as knowing how to play the game is a big part of both playing successfully but also when it comes to having fun.

Finally, blackjack is one of the few casino games that allows players to improve their chances of winning based on how skillful they are. The better a player is, the more chance they have of being profitable. While it’s always good for online casino games to be fun, it’s also important for them to give players the chance to grab some good wins. Blackjack strategy increases the chances of winning for players and reduces the house edge. This instantly makes it one of the best casino games for US players. 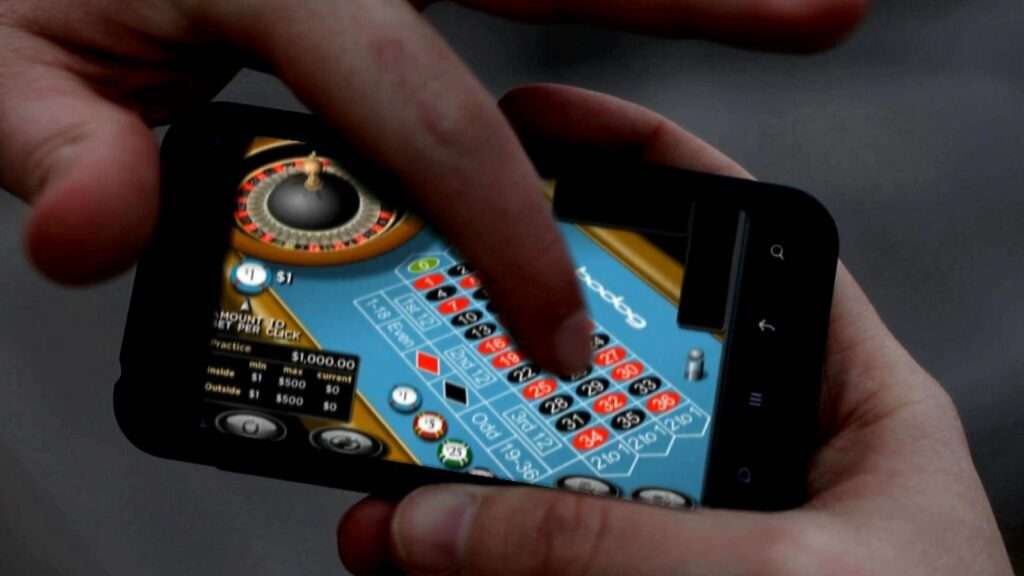 Starburst might be one of the older games on the market, but it still has a lot to offer to players. It might not have the same quality of graphics as titles from Epic Games, but it provides other features that make it worth looking into. The first thing is how the paylines work. Due to the fact that they pay from left to right and from right to left, there are double the number of ways for players to win. This instantly makes it much more appealing to players, especially players who are looking to win big.

Next up is the bonus feature. This begins whenever a wild symbol lands on one of the middle three reels and creates a win. This awards a respin where that entire reel is turned wild. If another wild lands on one of the remaining reels, then another respin is awarded with two wild reels. If the final middle reel lands a wild, then that reel turns wild too and gives a final respin. This can pay out up to 500x the player stake, making it a really good bonus feature.

Starburst is simple to play but is also a lot of fun. This is the perfect combination that players want from video slots. It’s been one of the most popular slots on the market for a long time and there is a very good reason for this. 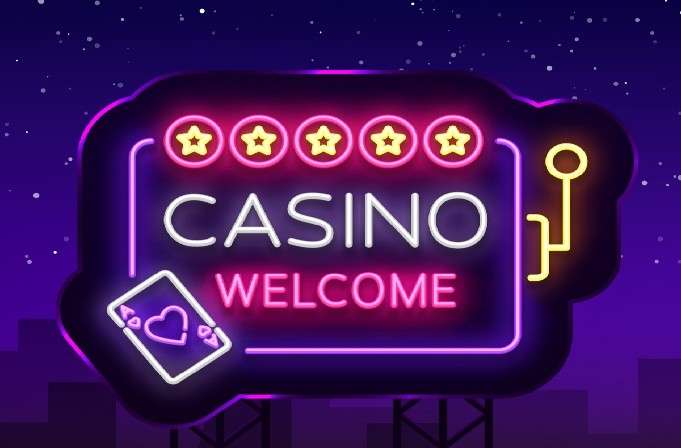 Mega Moolah is one of the best games for US players for one simple reason — the progressive jackpot. This provides players with one of the biggest payouts that’s available at online casinos. Several millionaires have been made over the lifespan of the game. This makes it a game that is appealing to a lot of players. This is a record holding game that can genuinely change a life when that big win lands.

It’s not just the jackpot that makes it a lot of fun though. There are also some great payouts available in the base game and some really enjoyable features. So, even if you don’t manage to get to the progressive jackpot round, you can still get some great wins here.

Mega Moolah is another game that has been around for quite a while, but it’s still a top-level game. You can also play it with a low starting stake, so it’s available to players on every kind of budget. If you’re looking for big wins, then Mega Moolah is without a doubt the game you should be looking at. High quality and big wins, what more could people ask for?

3 Gift Ideas for the Gamer in Your Life
The Importance of Great Lighting for a Gaming Room
How COVID Changed Hollywood, and the Movies, Forever
Explore South Africa’s Interesting Gambling History & Regularizations
Conventions Are Back! 5 Cosplay Tips for Newbies
Videogaming Report: Latest Tech Trends In Online Gaming
How Competition in the Gaming Industry is Benefiting the Players