New York is among the most famous locations in the world. You don’t have to have ever been there to know how special of a place it is. Most people immediately think of New York City whenever the words New York are brought up but it’s a lot more than that – New York is a state made famous by the contributions of some of the best sports personalities in history.

Sports are like religion in New York so, of course, betting on them is sort of like praying. On that note, outlets such as BetMGM New York come in very handy.

As it pertains to the athletes who have contributed to NY’s success on the sporting scene, below are five of the most famous. 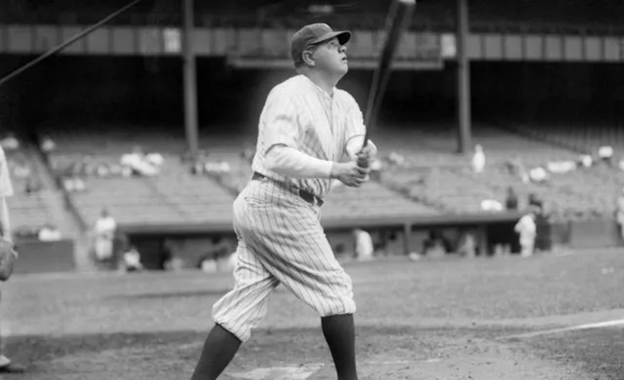 Babe Ruth is widely considered the best baseball player ever. Having been converted into a power hitter following a stint as a pitcher for the Boston Red Sox, Ruth fired the New York Yankees to never-before-seen heights.

Prior to Ruth’s performances with bat in hand, baseball had never really seen someone swing with that much power. The Maryland-born outfielder struck home runs with unimaginable force, and consistently too.

The Bambino, as he was known, won the World Series seven times with the Yankees, cementing himself as a New York legend. That he was quite the character off the field made him even more of a fan favorite. 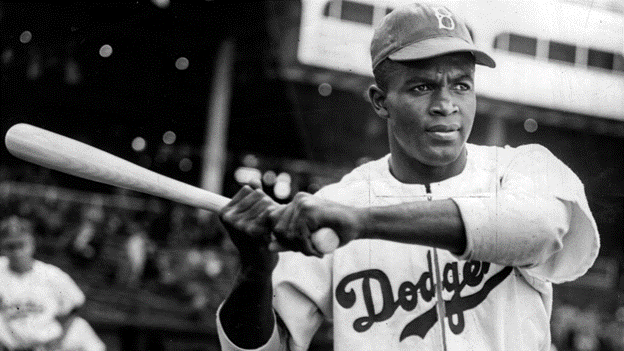 Jackie Robinson is considered to be the most important baseball player in the history of the game as he broke the game’s color barrier and paved the way for all of the other black stars we know today.

His involvement changed the course of history and his attributes off the field did a lot to make sports in America what it is. Robinson was the first African American to play in the MLB in the modern era, breaking the color barrier when he started at first base for the Brooklyn Dodgers in April of 1947.

This brought an end to the segregation that had kept black players in the Negro leagues since the 1880s. Robinson had started off in the Negro League, playing for the Kansas City Monarchs in 1945 before joining the Dodgers, with whom he played for for 10 years.

The former second baseman was the first Rookie of the Year and was named an All-Star for six straight seasons. He was also named MVP in 1949, the first black player to receive the honor. Robinson played in six World Series campaigns and was an integral part of the Dodgers’ victorious run in 1955. 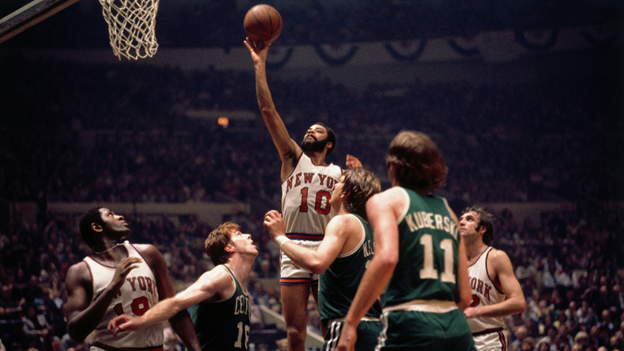 Walt Frazier is one of New York’s favorite sons, though he is from Atlanta. One of the best point guards in the history of the game, and listed as one of the Top 75 NBA players ever this season, Frazier was also one of the smoothest players both on and off the court.

He helped bring the Knicks two championships in 1970 and 1973;  the city hasn’t won another since then. His numbers admittedly aren’t as impressive as some of the top guards’ from back in the day but his contributions in bringing the city two championships speaks volumes, especially given the Knicks’ struggles in what now feels like a lifetime.

Frazier was inducted into the Naismith Basketball Hall of Fame in 1987.

Patrick Ewing never won a title but the former Knicks star was unfortunate to have played in the same era as Michael Jordan, without a player of Scottie Pippen’s caliber as a sidekick.

The ex-center’s best opportunity to win a title came in 1994, when the Knicks went up against the Houston Rockets in the NBA Finals. The Knicks blew a 3-2 lead and ended up losing in seven games.

Of course, winning is crucial for fans in New York and, though Ewing never brought the city a championship, he is one of the best big men to play pro basketball and he represented the Knicks for 15 years. He averaged 22.8 points, 10.4 rebounds, and 2.7 blocks per game while playing in NY and the Knicks were in contention for a title every season he was there. 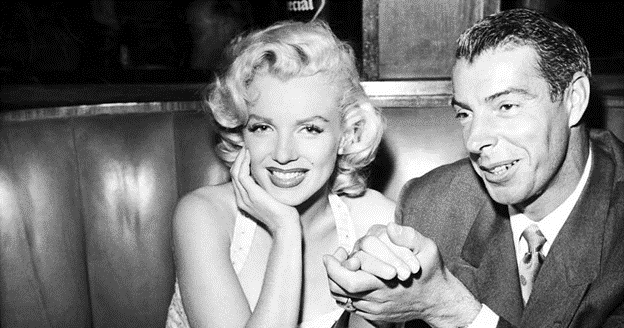 Joe DiMaggio is one of the best players to ever suit up for the Yankees and is certainly one of the most successful baseball players in the history of the sport. A nine-time World Series champion, the three-time American League MVP smashed 361 home runs and ended his career with a batting average of .325.

DiMaggio was an All-Star in each of his 13 seasons and his nine World Series wins is second only to another Yankee, Yogi Berra, who won 13. When he retired in 1951, Joe ranked fifth in career home runs and sixth in slugging percentage with .579. He was inducted into the Baseball Hall of Fame in 1955 and a 1969 poll saw him voted as the greatest living player.

ABC’s ‘The View’ Scolds Lebron James for Not Pushing Vaccines

“Woke” Olympics are Bombing and the Advertisers Are Getting Mad

NFL Proclaims “Football is Gay,” and I Couldn’t Agree More…