Wastes Of Oxygen: ‘Gaters to Blame For Climate Change! 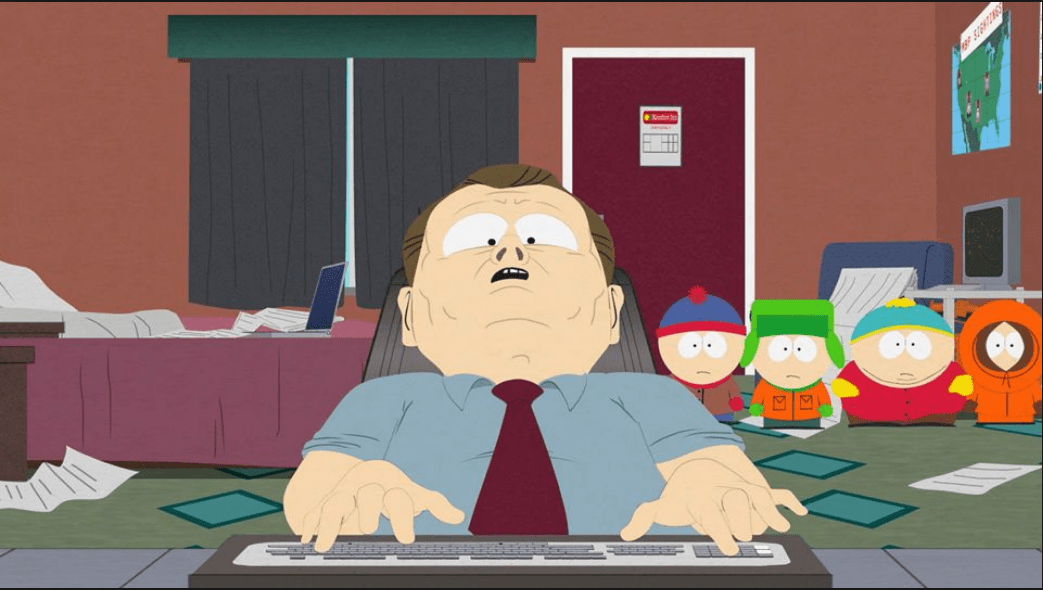 New studies indicate a clear link between increased ozone damage and the ‘average’ pro-Comicsgate/Gamergate supporter. In a study of 82 cis-gendered males, the findings were distinct and frankly worrying.

The stats point out the men who identified as pro-CG /GG racked up as much as 546% more internet time than the men who were either neutral or against gamergate. This draws a simple conclusion, the narrower minded you are – the more electricity you rack up in the pursuit of venting your rage. *Also what the hell are you thinking; being neutral about an obvious hate campaign?

Don’t you want to be on the right side of history? 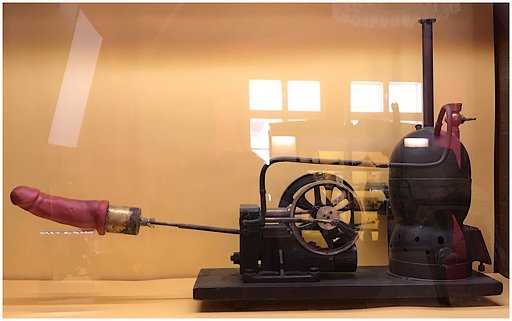 Not only do these Piss Babies contribute more CO2 to the ozone through their incessant whining about “Forced Diversity”, “Unsexy Female Characters” and “The SJW agenda” in countless tweets and forum posts. But they are also stealing precious oxygen away from women, POCs and other marginalized groups; essentially silencing them and preventing them from being able to share their lived experience on their own social media. 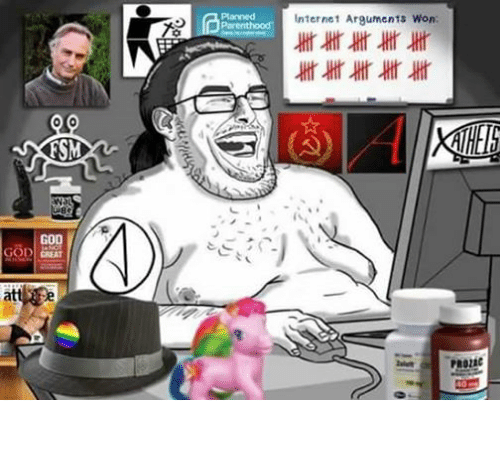 Do these Goobergaters and Comicsgaters not have any compassion or awareness of what they’re doing? They’re killing the world and its ozone layer is being stripped away; layer by layer; with their vile toxic ramblings of racism and sexism and dangerous vitriol that they spew.

My 8 year old daughter who suffers from severe asthma asked me; “Daddy; why is it so hard for me to breathe? Is it because of those bad men and white supremacists online that call you a Soy Boy?”

I wept a tear and stayed strong for her; telling her proudly “Yes dear, its because they’re stealing your oxygen with their horrid online comments.”

“Well they need to be stopped!” She replied. I was so giddy with excitement at her display of strength, determination and willpower I knew at that moment she will grow up to be a fierce, independent, strong woman that will make even her current favorite Superhero; Captain Marvel blush.

Many of you may recall an episode from South Park; an offensively problematic adult cartoon show; titled ManBearPig. This featured a depiction of US Politician Al Gore and his quest to stop ManBearPig as a “joke” and commentary about Climate Change.

Well let me tell you dear reader, it is no joke. ManBearPig is real. He is real, he is many and he must be stopped. Or we will all be doomed! 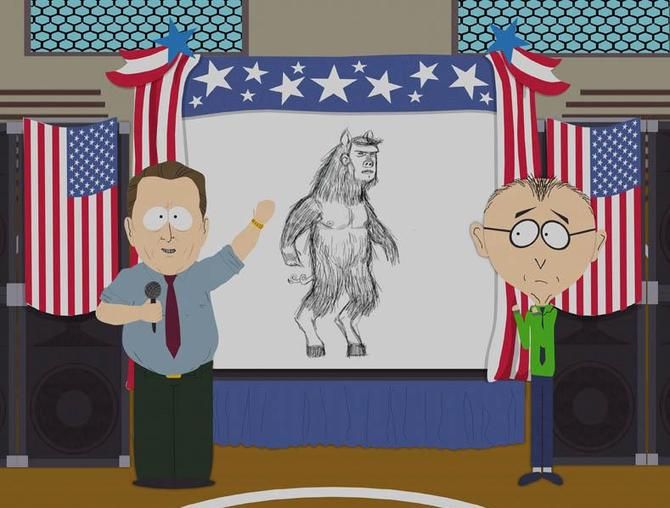 My name is Andrew though online i go by the name Flattmeister. I make videos on youtube; talking about all the latest in geek news. From games to movies and comics. I also host The Flatt Pack Show podcast (every Wednesday 11pm GMT/6pm EST) where we interview indie creators and talk about topics within fictional mediums.