Thor Hanging Up Mjölnir After War of Realms? 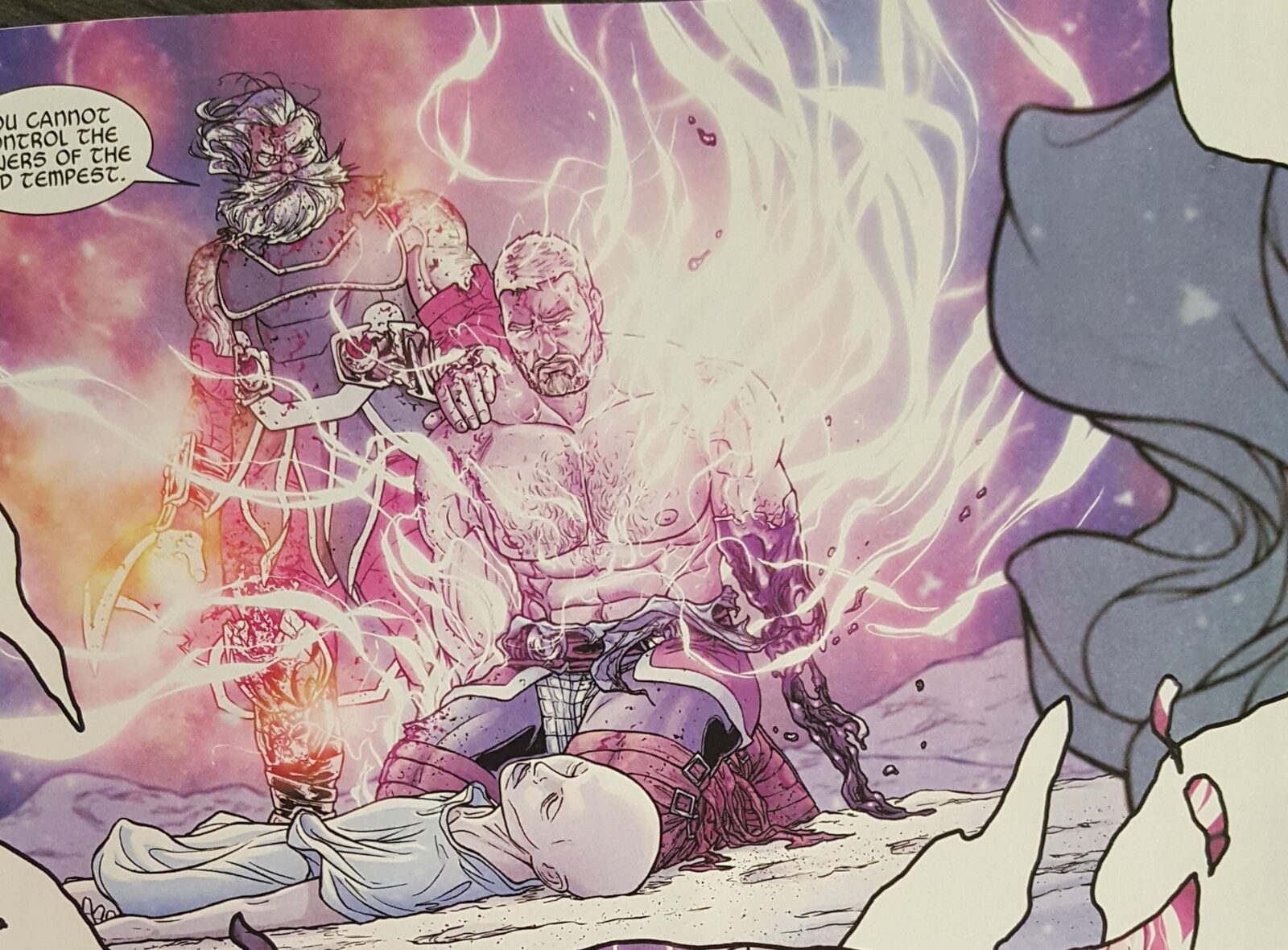 Marvel Comics’s founding Avenger Thor Odinson will soon no longer be called the “God of Thunder,” but will soon take on a new title, Thor “God of Soy”. This evolution has been a long time coming. Ever since Jason Aaron started to pen the character back in 2012, this evolution began.  Aaron’s run has seen the Odinson go through many changes, while he once was the thundering protector of the the realms residing in the glorious city of Asgard, he has now been reduced to a hero missing an arm and living on earth, no longer wielding Mjölnir (may it rest in pieces) and in its stead he’s using a multitude of other hammers which he goes through like breath mints. 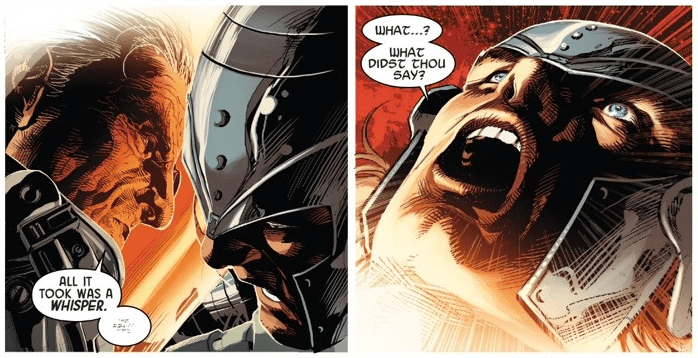 Thor became unworthy during the Original Sin event where Nick Fury told him an opinion which apparently gave him 2d10 psychic damage. Thor was further emasculated when Aaron decided that “Thor” was in fact not a name but a title and gave the hammer to his ex-girl friend Jane Foster (for reasons that are never truly explained). She continued that charade until she worked up the audacity to destroy Mjölnir by throwing it into the sun in one of the most fascinating plans in modern comics. With the hammer now totally gone Thor has been broken and living in a house boat in New Jersey. 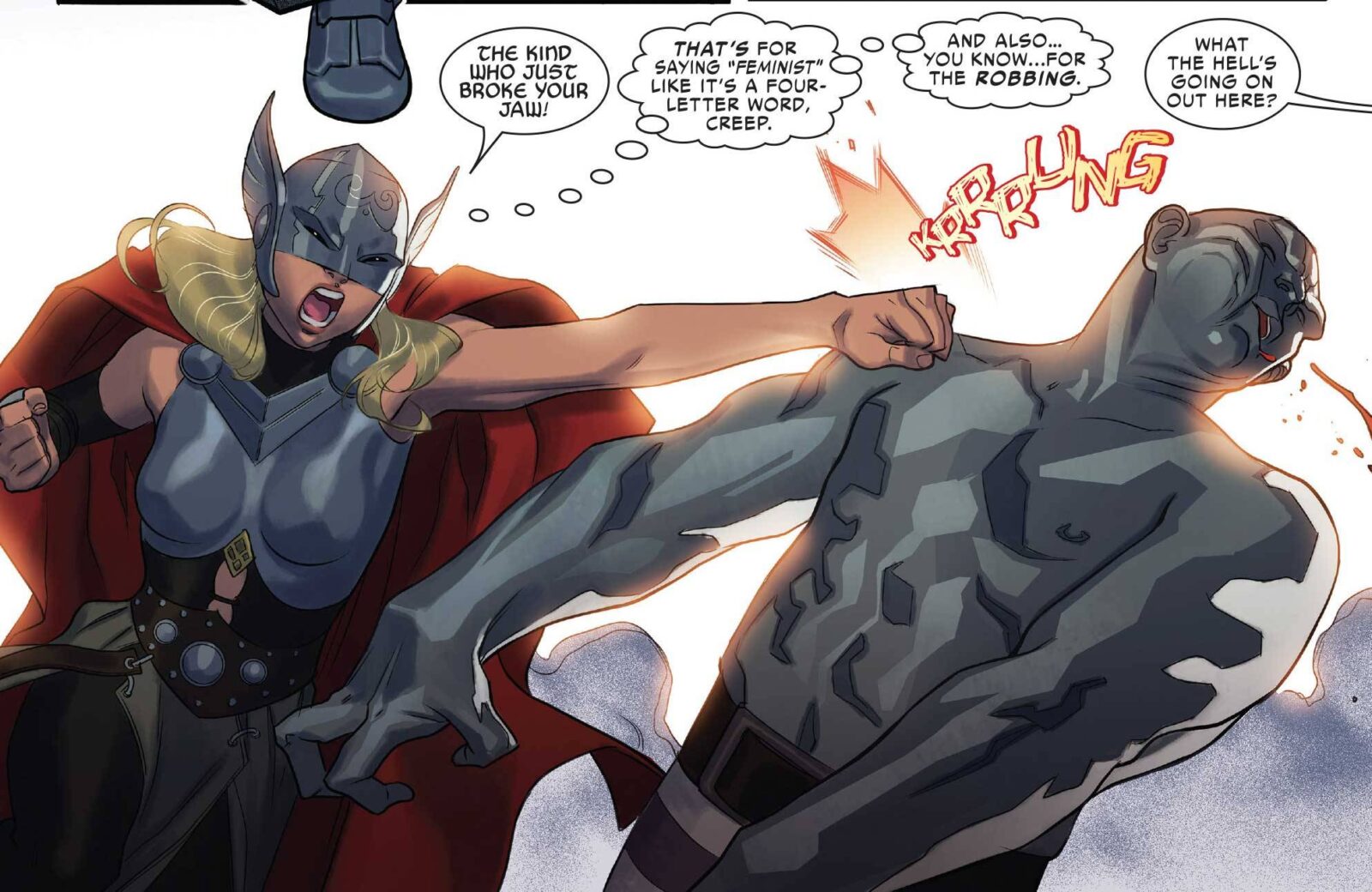 It was also recently revealed that before him his adoptive mother Freya wielded a magical hammer of her own (because why the fuck not nothing matters anymore).  However with War of the Realms set to kick off Aaron’s vision of turning the character into a utterly pathetic loser will be compete. I can only assume Thor will use his newfound soy powers to defeat the dark elf Malekith by simply complaining about how mean the accused elf is until The Living Tribunal perma-bans his ass from existence. 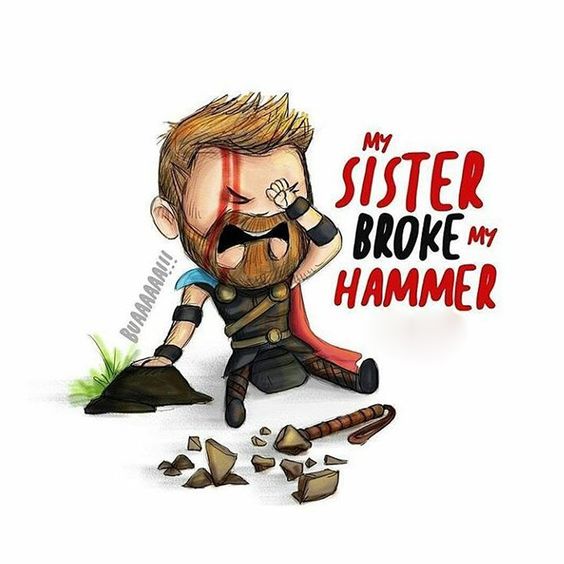