‘The Greater Good’: a Crime Against #Woke-ness!

“If you buy this book, I will take it as a personal insult against my legacy,” declared Barack Hussein Obama, solemnly. 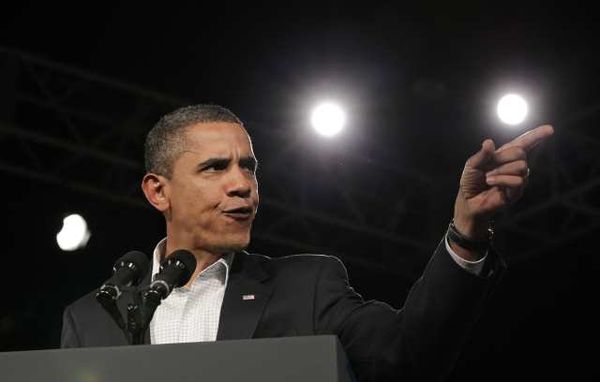 Or maybe it was one of Obama’s speech writers who said that. Or perhaps it was Saul D. Alinsky. Or one of Obama’s die-hard, outspoken, worshipful cheerleaders…but enough about our comrades in the mainstream media. The important thing is: it was solemn.

The book in question: The Greater Good (a preposterous parody of progressive superheroes, and 21st Century politics) has earned a dire warning from the Surgeon General for potential triggering hazards—especially to the most intellectually advanced readers, who eat Tide Pods and watch MSNBC.

Not content with authoring toxic-masculine adventure tales about cisgendered heroes locked in savage combat against disenfranchised victims (like pirates, terrorists, and human traffickers), deplorable author Henry Brown has now turned his fascistic keyboard to the task of creating satire. Obviously, nobody has informed right-wing extremist Brown that satire is only funny when cultural Marxists…er, ahem…liberals do it.

“I apologize for nothing,” Brown says, insensitively, “now get off my lawn.”

Or was it Clint Eastwood who said that? Chuck Norris? Atila the Hun? Whatever; the important thing is: it is insensitive. 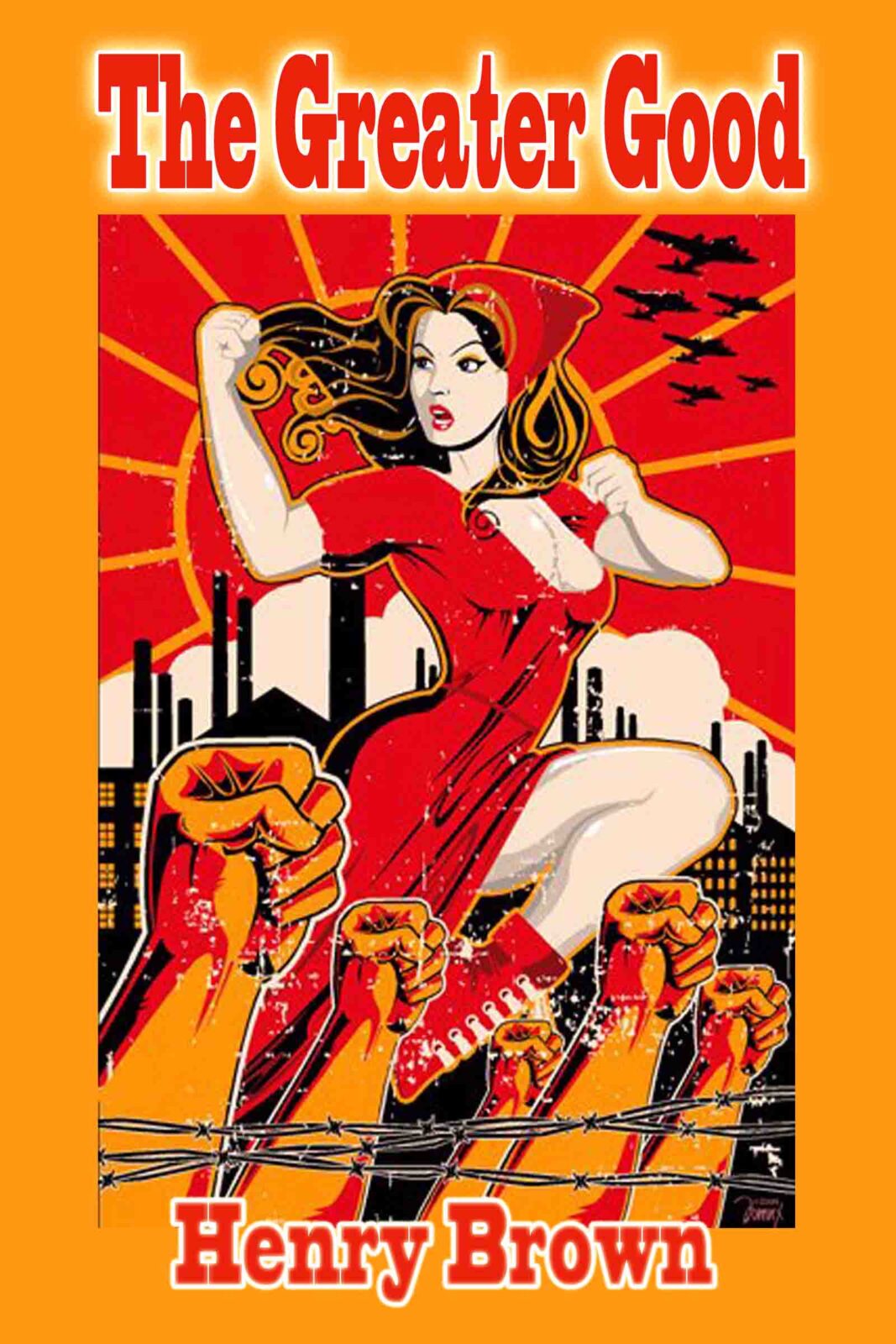 Henry Brown’s background is a case study in right-wing radicalization. Upon high school graduation, he joined the US Army—not out of some noble aspiration such as perpetuating aimless war in Afghanistan or procuring gender reassignment surgery; but for the dubious motive of protecting his unexceptional country during the last days of the Cold War (you know—when Russians were communists and therefore not a threat to democracy like now).  Remorseless about his wrongthink, the impudent young Brown even volunteered for the Airborne Infantry, serving the United States of (Never-Was-Great) America in a deplorable combat formation of paratroopers organized to kill people and break things.

You know who else used paratroopers in war? Nazi Germany! Is any more evidence needed to prove that this man is LITERALLY HITLER?!? Or, perhaps, LITERALLY ROMMEL! Well, at least literally Lance Corporal Wolfgang Ersatzfuhrer—the assistant squad leader to the sergeant who knew the lieutenant who saluted a captain that talked to a major who once flew in the same plane as a colonel who worked for a general who once saw a photo of Rommel. Or Hitler. Or Charlie Chaplin dressed up like Hitler. Whatever—the science is settled; the connection is established, and Senator Mazie Hirono (D-Hawaii) says you need to just shut up and accept that Henry Brown is a big unwoke meanie.

Anyway, Brown later compounded his Crimes Against Progress by writing works of fiction on the Wrong Side of History. His gender-binary characters espouse incorrect opinions which should get them doxxed and discharged right out of literature, and his plot lines actually have the audacity to imply that America is worth defending.

Like shopping at WalMart, you can almost smell the Trump supporters among the fans of Henry Brown’s bestselling Retreads series—proving that we need vigorous hate speech legislation, backed up by the death penalty.

Or maybe it was former US Attorney General Eric Holder who said that. Or House Speaker Nancy Pelosi. Or was it Professor Bike Lock from U.C.-Berkeley? No Matter. Rest assured it was impartial.

Now “based” (neanderthal) author Brown is trying to exploit a manufactured crisis on the border of progressive humor and establishment-approved comedy. The Greater Good is the zany, sardonic tale of government-sanctioned superheroes on a mission to thwart the dastardly plot of an eco-terrorist trying to speed up the process of global warming. There is no painstakingly established superhero trope, action movie convention, or political cognitive dissonance which is sacred to the truculent, toxic Tea party troublemaker. His cast of characters include Magic Token (the vibrant, diverse technology savant); the Masked Mangina (the passionate archer with a quiver of regenerating arrows); and the fearless leader, Womyn (who lost her personality in an industrial accident; but gained superpowers, and looks pretty darned good in Spandex).

Apparently, nobody has informed Brown that only crude biological references and vetted political diatribes are legitimately funny in the current year—preferably showcased within an original, cutting edge feature film adaptation of an old TV series. Henry Brown uses humor which is wholly unseasonable, out-of-bounds, and beyond-the-pale: it’s the kind that actually makes people laugh.

Grab your copy of The Greater Good from Amazon today!  Learn more about Henry online at virtualpulp.net