Star Wars: The Sequel Trilogy Trumps Both the Originals & Prequels

It’s really very simple to prove to anyone with two brain cells why I would make such a proclamation about the Star Wars series of films… got a calendar nearby? 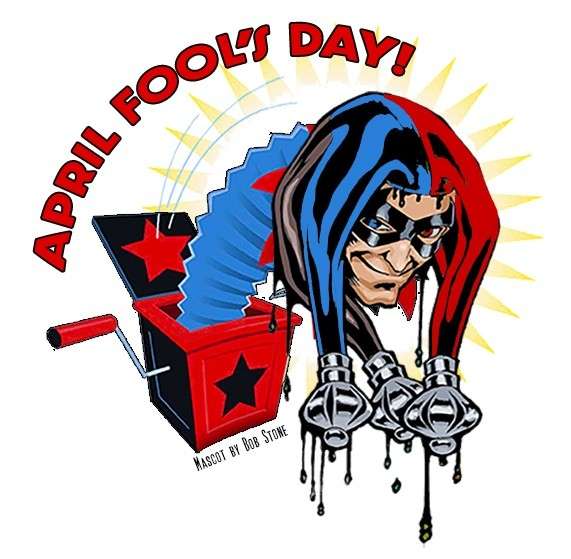 Yes, that was a dick move, and I’m definitely a bastard for using a clickbait title, but, that’s the joy of a harmless April Fools’ Day prank. Purported to have its origins a good number of centuries back, but an origin that isn’t exact.

April 1st is less a holiday or event than it is a reason to prioritize ribbing a close friend or family member, or in my case, any self respecting Star Wars fan that naturally took issue with the above title.  April 1st is a reminder that we are all human, all capable of being duped, all capable of vast dick potential and mischief, but most importantly, it reminds us all not to take ourselves, and some of our frivolities too seriously.

Live, laugh, love, and don’t take a joke at your expense personally!