An incredible new report has come forth via social media which details how 1970s Marvel mega-writers Roy Thomas and Steve Englehart wanted to completely and totally transform Marvel Comics into a far-left propaganda outfit some 45+ years before it actually happened! 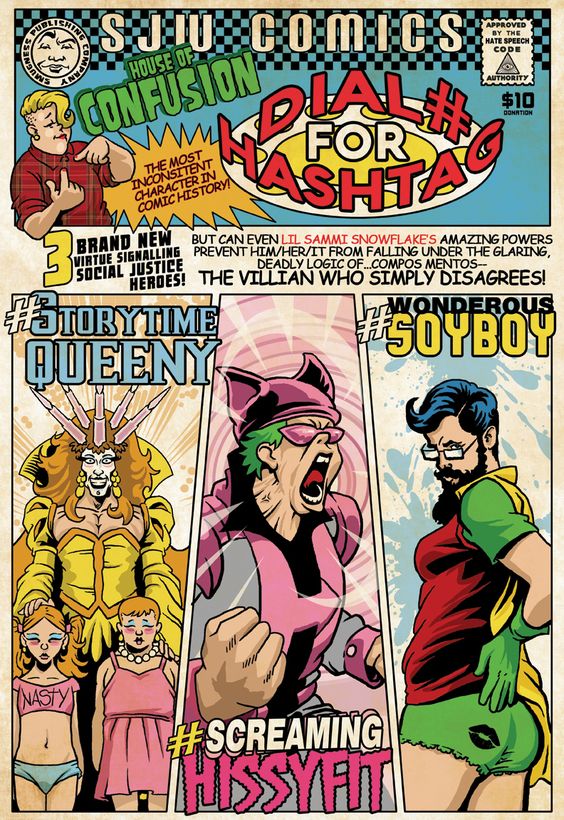 According to Marxism Rocks magazine, in 1974 Stan Lee was considering completely relinquishing his role at Marvel, and turning the reins over to Thomas and Englehart. Englehart was in the midst of his “Secret Empire” story in Captain America, the tale where it was plainly obvious that the Empire’s “Number One” was then-President Richard Nixon.

With Lee gone, Thomas and Englehart wanted to totally overturn Marvel continuity. Part of the plan would have kept most of Captain America’s World War II origins (because, after all, on the planet there’s nothing worse than Nazis); however, he and Bucky would both emerge from the war unscathed, and during the 1950s’ “Red Scare,” instead of battling the Communist menace worldwide they would become pivotal figures in defending government officials and Hollywood types from Senator Joseph McCarthy and J. Edgar Hoover’s FBI.

In fact, Steve Rogers would renounce his role as Captain America twenty years earlier in response to the US government’s anti-Communist zeal and become The Bedouin, while Bucky enrolled at UC-Berkeley and became a member of the Communist Party. There Bucky would meet Rick Jones and the two form a superhero duo which battles Big Oil, the Republican Party, and the general military-industrial complex. 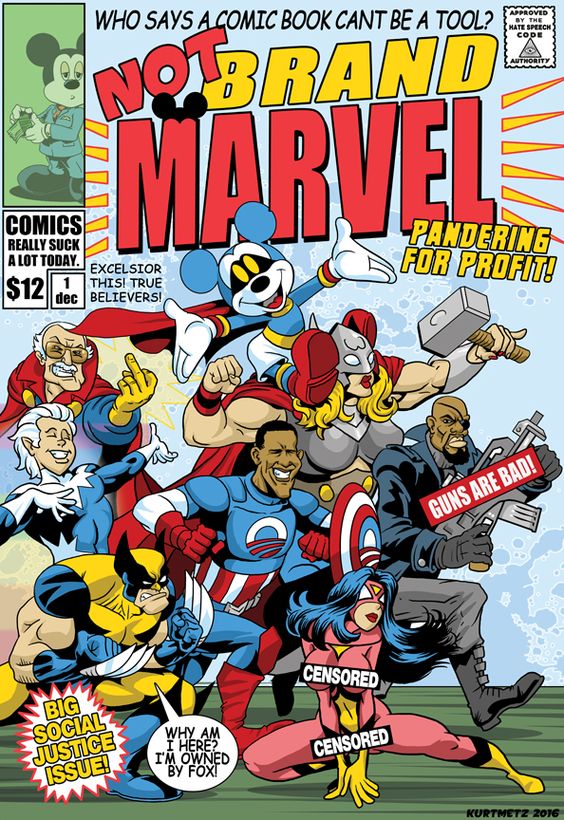 Elsewhere in this reimagined continuity, Tony Stark would refuse to assist the US government during the Vietnam War leading to an attempted government takeover of his company. Instead of becoming Iron Man as a result of a Viet Cong boobytrap, Stark suffers his damaging heart injury from stray FBI bullets as agents storm his factory. After creating his life-sustaining suit of armor, Iron Man jets off to Vietnam to assist Ho Chi Minh against US forces, and at one point sits beside John Kerry during the 2004 presidential candidate’s then-congressional testimony where he accused the US military of routinely killing and raping civilians. 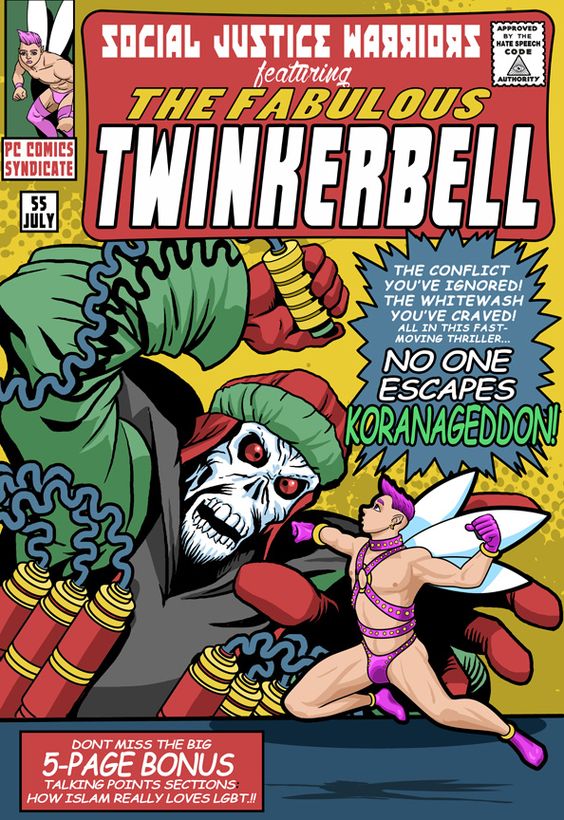 Rather than following in his father’s footsteps as leader of Stark Industries, Tony turns the company into a cooperative where each and every employee, from the night janitor to the laser technician with five Ph.Ds, owns an equal stake in the company. Every year “Occupy Iron Man” anti-capitalist protests occur in every major US city.

Bruce Banner, after inventing the Gamma Bomb, would have teamed up with his assistant, Igor, in helping the Communists get a hold of the new weapon’s secret in an alternate debut of Incredible Hulk #1. While the usual stories of the Hulk being pursued by the US government would be similar, in the reimagined universe Banner/Hulk would be in constant escape mode due to clandestinely turning over state secrets to the USSR and China. “The US has moral claim to neither weapons of mass destruction nor democratic morality,” Banner lectures the audience in the never-released Green New Man #1. And to prove that, in the issue Banner time travels back to 1950 to aid the Soviets and the North Koreans in their invasion of South Korea, and completely alters the geopolitical landscape for decades to come. 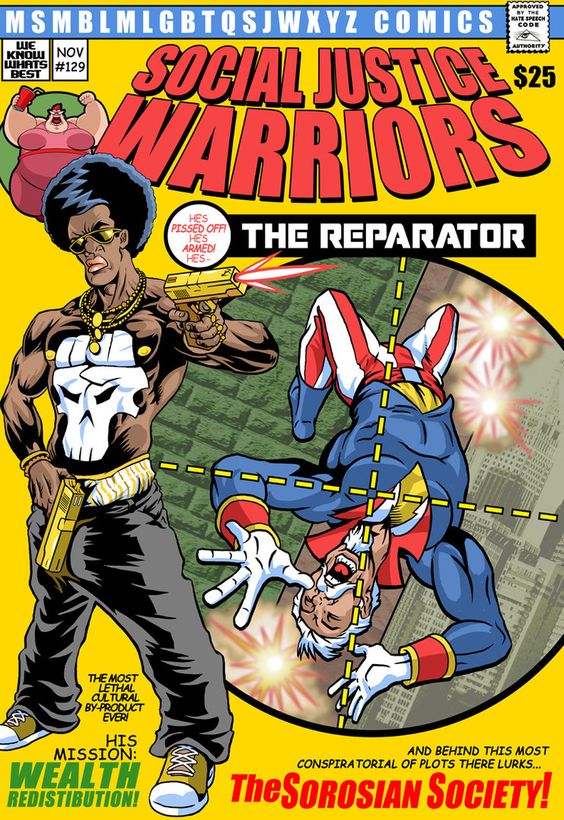 The conclusion of Green New Man #2 shows Banner/Hulk with his massive hand gripping General Douglas MacArthur’s throat and exclaiming “Try dropping an atom bomb on me, you corporate puppet!!”

In a mid-1970s interview, Thomas said that when soon-returning-to-Marvel Jack Kirby learned of his and Englehart’s plans, he threatened to sock them both in their respective jaws.

“Jack was working on his big bicentennial story arc and literally couldn’t grasp what we had outlined. He thought it was a joke. We said to ourselves that we thought Jack was a joke. I guess it’s good we never said that out loud. And once Stan saw what we had created, well, let’s just say Roy announced he was leaving soon afterwards.” 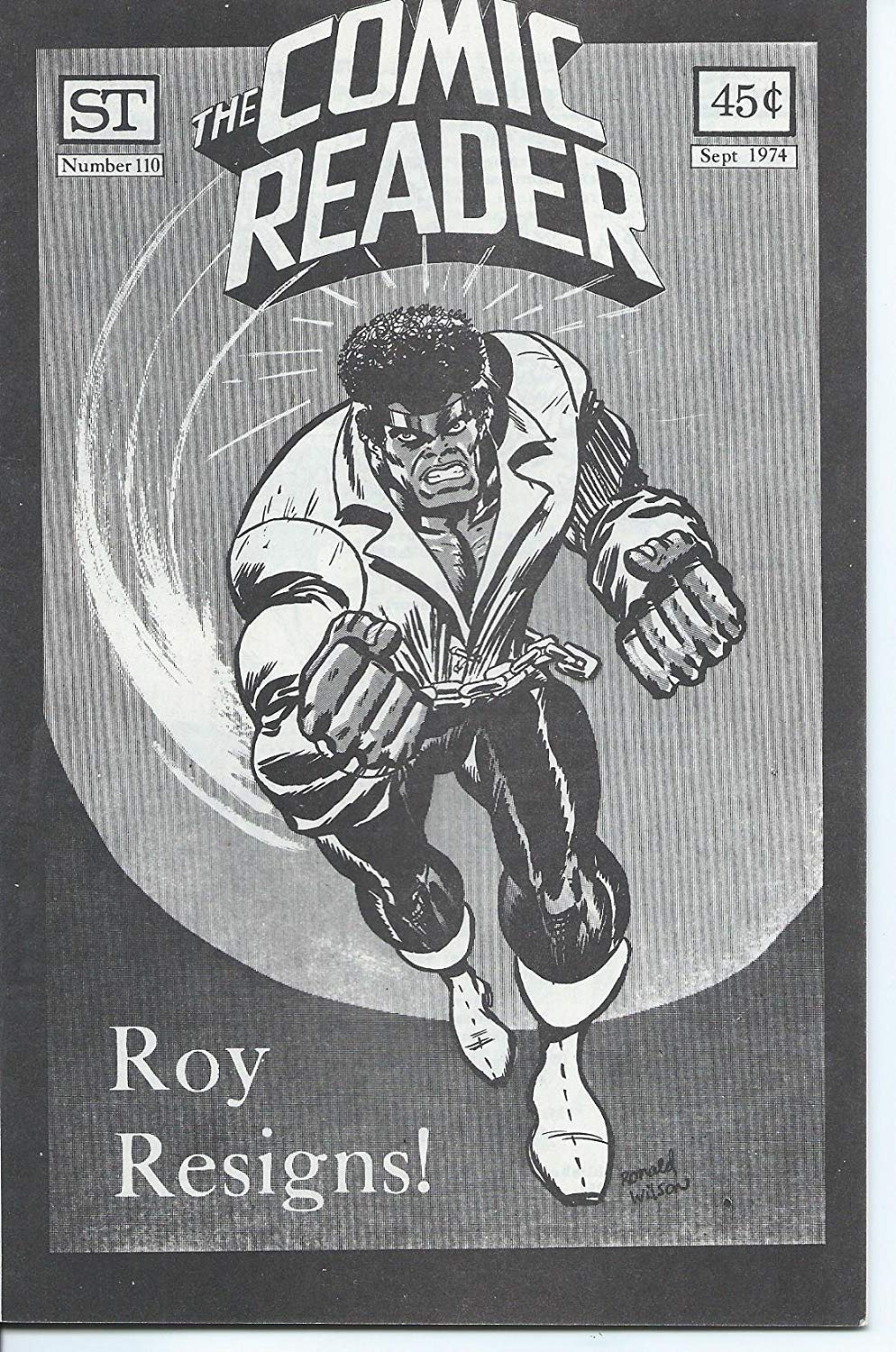 Original covers by Kurt Metz. Check out his incredible work at DeviantArt.com/KurtMetz/