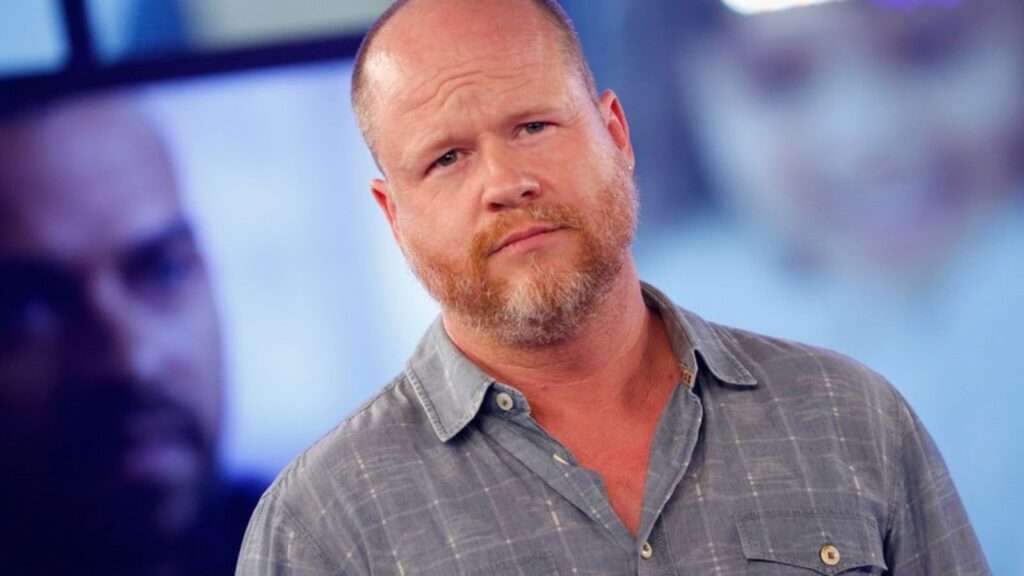 Scandal-plagued director Joss Whedon today said that “male feminism was always a lie” and in atonement for what he called “my many sins” announced he would be retiring to a monastery to embrace a life of penance and contrition.

“Look, I identified as a male feminist in order to get vulnerable women to lower their guard,” Whedon said in an online interview with Bleedingfool.com.  “Male feminism was always a lie, it was always a con, a put-up job.  I was really good at it and even took it to a whole new level by making shows about superhero teenage girls so I could score with the actresses.”

Whedon said that organized communities of fake male feminists exchange notes on what strategies to use to prey on unsuspecting victims.

“Yeah, I swapped stories with Harvey and Woody and the rest,” he said.  “We had a sort of ‘best practices’ thing.  I have to say that Harvey was really not that good at it, I mean the whole thing with the ficus plant was bush league.  Sorry, I can’t help it.  Force of habit.  Hah!  I crack myself up.  Anyway, I was better than most and now I need to atone for my many, many sins.”

When asked for future career plans, Whedon shrugged.  “I need the forgiveness that only God can provide through His Son Jesus Christ,” Whedon said, slowly crossing himself.  “I was given tremendous advantages, great opportunities and instead of helping people I used them to feed my lust.  This will take time and I intend to make a full and complete public confession, describing not only my sins, but those of others that I know of.  This conversion has given me the first true peace I’ve ever known, which is why if something should happen to me, it absolutely won’t be suicide.  I just wanted to get that out there.”

Hollywood’s reaction was muted, and critics speculated that should Whedon return to filmmaking, his religion conversion might also help him to finally generate decent endings for his shows.

And do remember this important date.

Are Men Better Women Than Women? The Eerily Prescient 'Tootsie'
No - Die Hard is NOT a Christmas Movie
Top Gun: Maverick Makes Current Movies Look Like the Trash They Are
Lesbian Velma: Death to the Cute, Straight Nerdy Girls!
Tarnished: The Rise and Fall of Joss Whedon
Bleeding Fool Celebrates Five Years of Fun & Foolishness
Why is Amazon's 'Rings of Power' so Patently Racist?