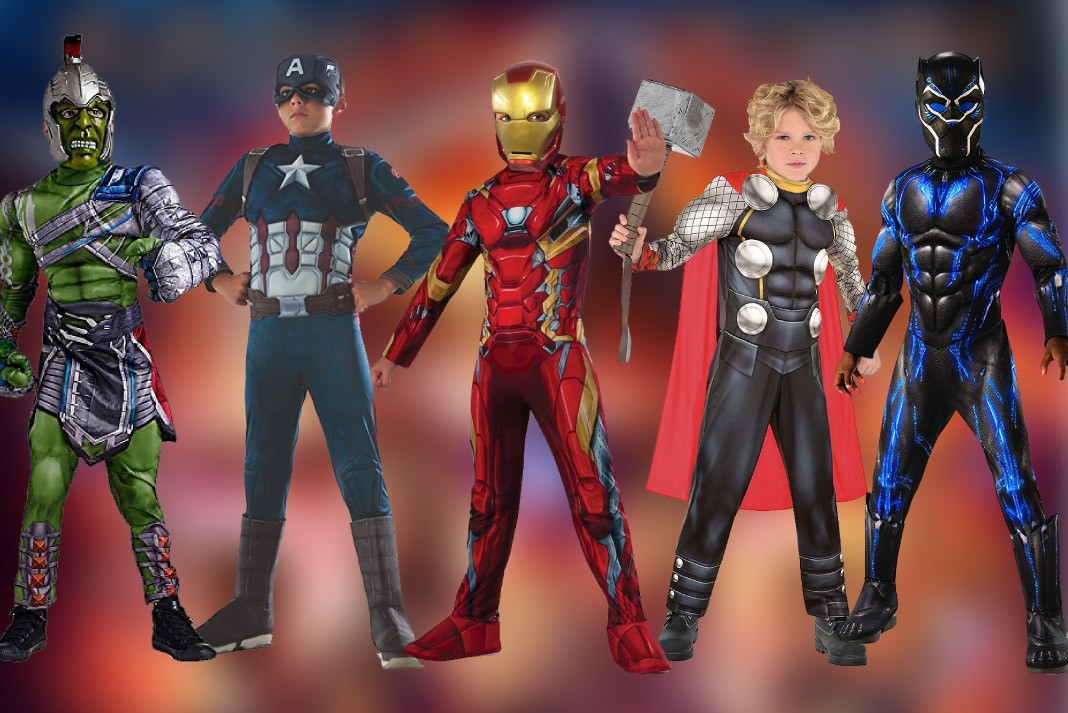 New bombshell leaks from insiders indicate that fan-favorite director James Gunn will be in charge of a portion of Avengers Endgame, the final installment in the MCU storyline that has been building up for over a decade.

Our sources reveal a plot-twist stunner for the ages – the movie will begin with Thanos using the power of the Time Stone to turn all the male Avengers into little boys. Can our heroes, in their childhood forms, defeat the ultimate enemy? 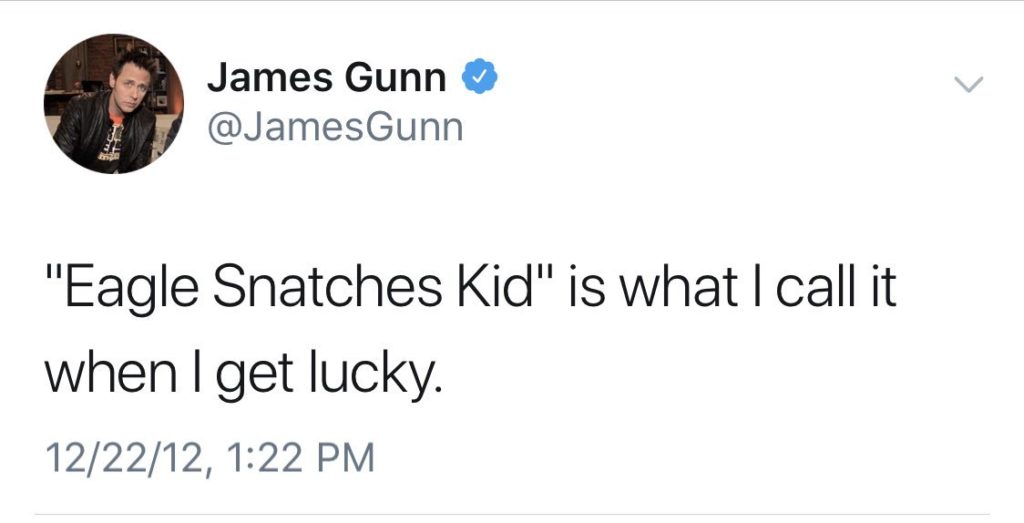 “James is a visionary, with a very interesting perspective on children. He insisted that it all be shot on a private sound stage, and given his pedigree, we acquiesced to his demands. I think the footage we’ve decided to use speaks for itself.”

Although the story is still subject to change at this point in production, the current script relies heavily on Captain Marvel to save the day. Since the Avengers are all little boys, they are captured by pedophile Skrulls who have taken the form of powerful Hollywood elites. Only Captain Marvel, an adult female according to this version of the script, is safe from being seen as sexy in Hollywood. 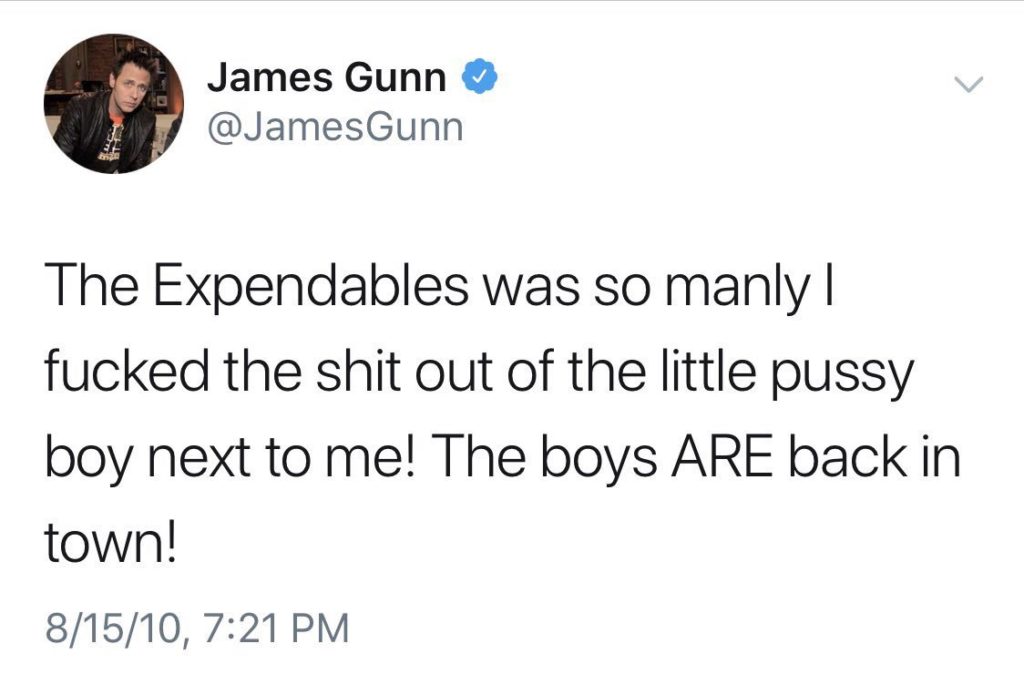 Our inside sources tell us that Gunn has spent several months finding little boys for the ensemble cast, viewing hundreds of hours of screen tests of shirtless 9-year-olds. A production assistant went off-the-record for this quote: “To find the perfect little boy for the job, James always lets them read his old tweets to see how they react. He says that even small superheroes have to be able to handle grown-up situations. He also wants to see some of that crying that they have in D.C. movies.” 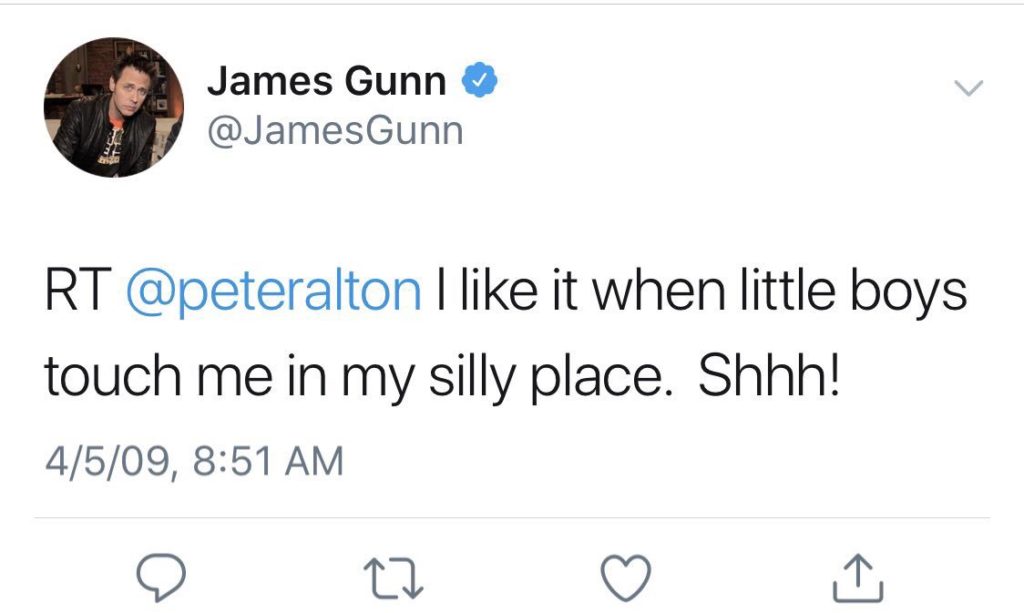