It took 17 years of patiently watching the status of the Captain Marvel trademark on the Library of Congress Patents and Trademarks website, until one recent fruitful morning, George Peter Gatsis finally hit the pay-dirt he was after.

While the Walt Disney Company was busy putting out crappy sexual content, that only 1% if the population thought was appropriate, strategizing how to harm children in the worse possible manner, and flipping out against their paying customers on social-media, Gatsis noticed that the Captain Marvel trademark had lapsed. 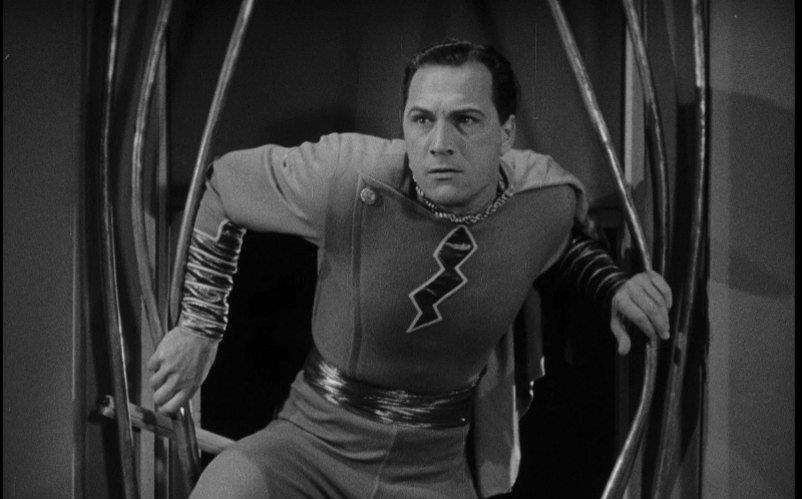 Having been prepared for this moment, George quickly called his trademark lawyers and got them to scoop up the trademark as Disney was focused on selling the worse possible immersive Star Wars experience ever, for $6000 a weekend –  and plotting the political downfall of anyone who thought that the welfare of children, raccoons, mushrooms and wild turkeys, was the sole responsibility of  brightly colored hairy parents, who dwell in the obscurity of survival shelters hidden in nearby forests.

Once George’s lawyers notified him in written confirmation, he did what any reasonable man had to do. He made a 1941 CAPTAIN MARVEL  trailer promoting the a REMASTERED 1941 Captain Marvel serial.

Join us on my Youtube Channel for EPIC Roasting

This is NOT an April’s Fool! Gatsis really did remaster the 1941 Captain Marvel serial… so that he and his co-hosts can roast the series.

Everything else is up to you to believe if it’s true or not.

George Peter Gatsis is an illustrator and has been hands on producing a wide range of Advertising & Marketing content for the past 20 years. When he isn't creating, George loves to relax, put his feet up and read comic books, watch movies and TV, and eat a plain cheese burger with sweet potato fries. Check out his website georgepetergatsis.com and subscribe to his Youtube channel, and follow him on Twitter.