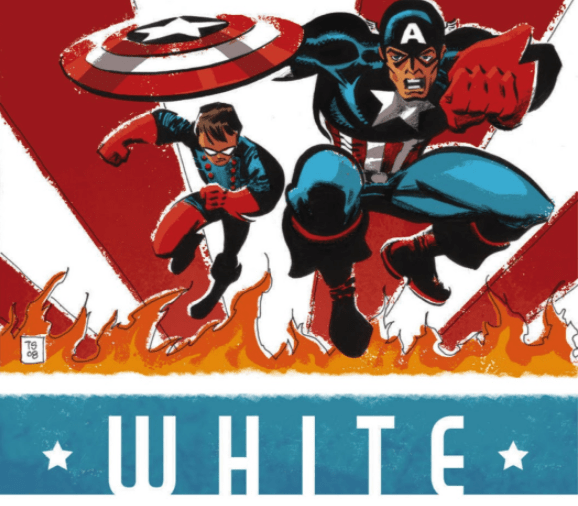 As many know, Marvel and DC have both been doing a fantastic job of including LGBTQ+, BI POC and whatever’s left into their monthly catalogues for close to 5 years now. But before that, there was absolutely zero diversity in comics. It was so bad, that even the obvious inclusion of members of the X-Men would later be x-communicated when Marvel would refuse to publish new x-books in 2016 due to its ongoing rights feud with Fox. Also, for all of the miniscule efforts that the X-Men made in its attempts to look diverse, it had one glaring problem, Professor X was white. Not just white, but bald and white. Was he possibly a skinhead? Are there other covert racists in Marvel? Well Spider-Gwen, Taskmaster, Moon Knight, all wore white hoods. Racist much!? 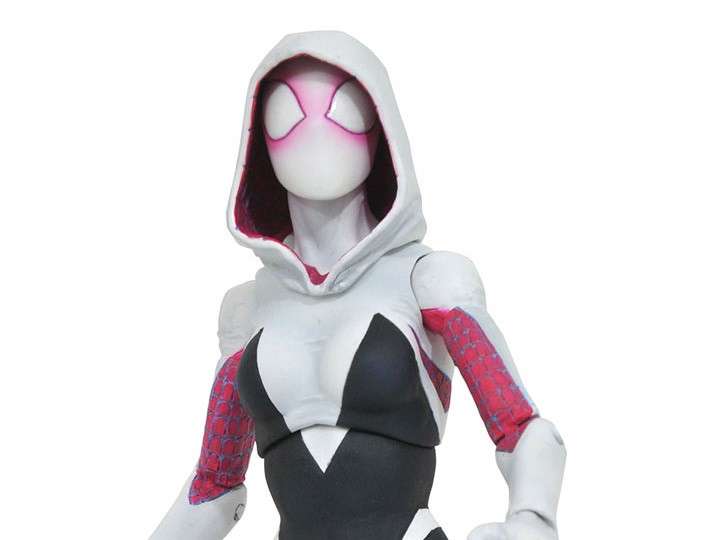 Following that path of thinking, let’s also look back to DC’s top guy, Superman, who recently attacked the Klan in a miniseries in 2019. What better way to look woke than to denounce what you really are! Even Captain America came out as Hydra. How blatant can you get? What does this say about the industry at large? Have you ever noticed that Superman, the Fantastic Four, the Avengers, the Green Lantern and others have decades long history of attacking multicolored aliens? Clearly this is a stand-in border patrol position for policing POC illegal aliens for the greater USA. Batman and Ironman are both industrious billionaire philanthropists who employ underprivileged minorities in a feel good campaign to virtue punch their ideologies into the indigent that society forgot. And Batman’s opposition? Bane, a resistance fighter who wears a mask and engages in property damage because he’s the real Antifa hero Gotham needs. 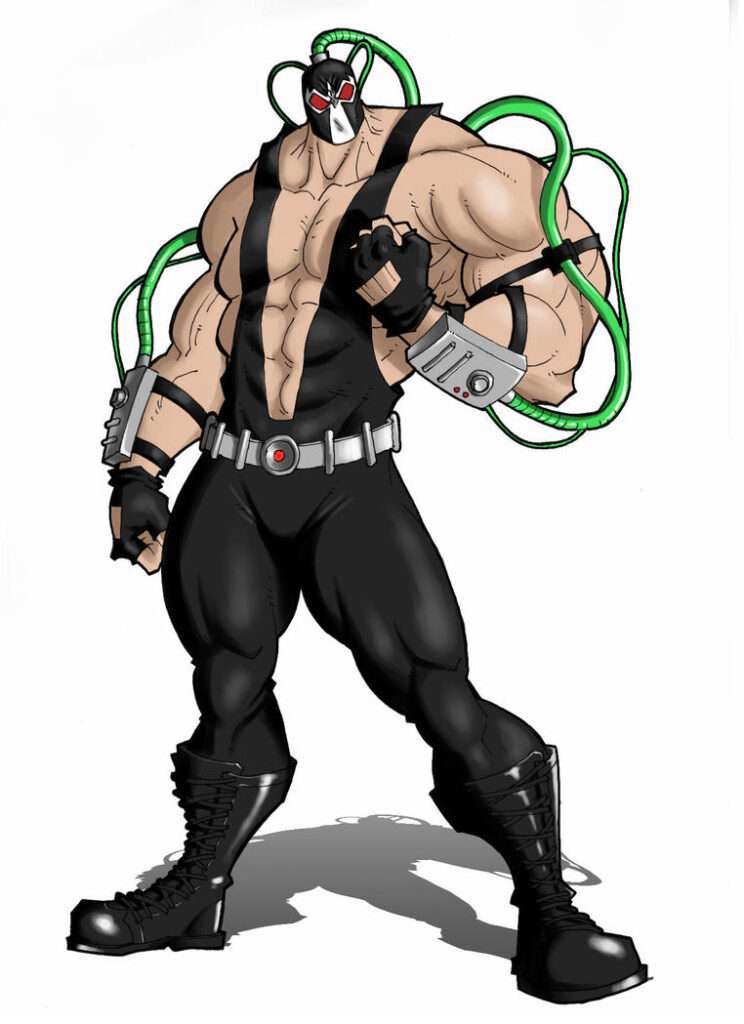 Let’s also take a look at another Marvel favorite, the Human Torch. As he flies through the sky with his arms stretched out, what does he look like? Looks a bit like a burning cross to me. Again, this is yet another example of white nationalist imagery filling the pages of a story for children. The Human Torch, often arriving just in time to rescue someone, infiltrates the subconscious mind of the uninitiated as a reminder that the KKK can be trusted and depended upon. Also, let us not forget the Flash. A hero who dons an all red suit, with a single white circle in the middle with a zigzag through it. Where have we seen this before? Nazi Germany perhaps? The Flash, a speeding swastika come to life, who’s first appearance was January 1940, only 3 months after WW2 started. But that’s just another coincidence I suppose… 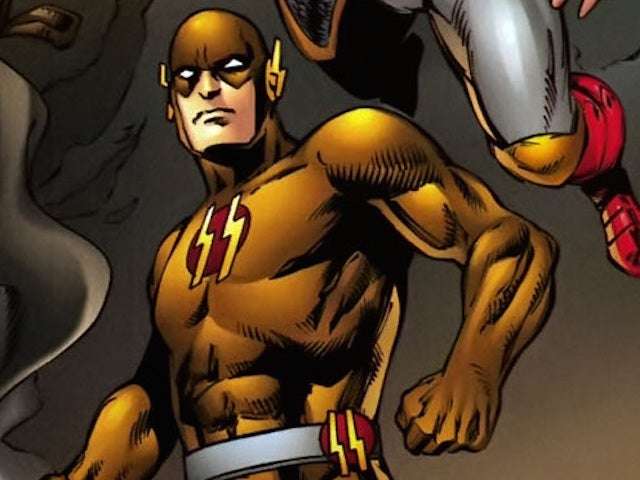 If you consider the white cis male agenda, it only makes sense that comic books are, and have always been a backdoor entrance into White Nationalism, and are attempts at indoctrinating the white male youth into their cult. It all leads to the clearly obvious observation that the term ‘Superhero’ is in reality a stand-in for the term ‘Whitepower’. Let’s deconstruct the title shall we? Everyone knows that whenever you read the word ‘super’ you replace that with the word ‘white’ in your head. And the word ‘hero’ is synonymous with the word ‘power’. What kind of hero doesn’t have power? Well maybe Batman, but y’know what he has in spades? White man money! Even Ben Affleck’s relatives owned slaves! Maybe that’s why Miller’s Batman book was titled, ‘Dark Knight: Master Race’. The Dark Knight books, a series where Batman is seen riding a horse and eliciting the help of torch carrying skinheads to save humanity. Coincidence? I think not. So the next time you think about buying your kids some comics, remember, you should probably buy them a nice hood to go along with it. 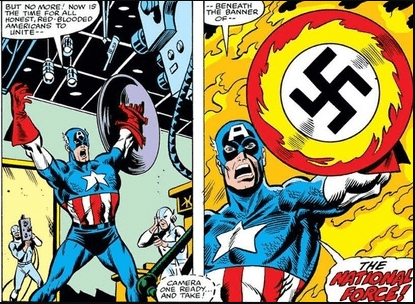