Cleansing Geek Culture: “No One Expects the ‘Reboot’ Inquisition!”

In my lifetime, I’ve watched the mainstream of American society shift from “Hey, it’s a free country,” to “You can’t say that!”

I remain a staunch defender of free speech, but if (as seems likely) that scope is going to narrow, why not be one of the decision-makers on what stays and goes?

Let us imagine that in a few years, a right-left alliance has emerged and one of their tasks is to “cleanse” Geek culture…

On the right, the Inquisition.

On the left, the Commissariat. 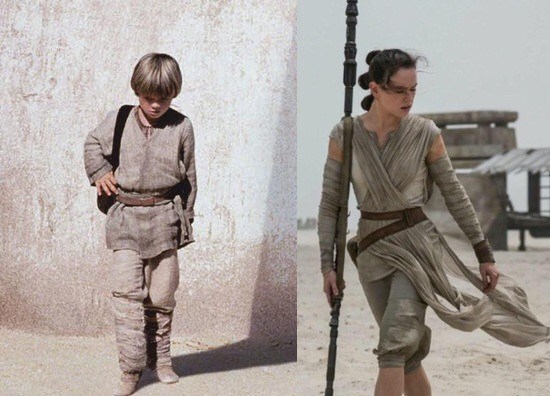 The Inquisition:  The original trilogy is outstanding, a work of timeless genius and great moral lessons.  Alas, in recent years the franchise has been corrupted with vile heresy and must be cleansed.  We hold that all copies of the prequels, sequels, and Special Editions be shall declared anathema and consigned to the flames.  George Lucas will complete his withdrawal from public life and Kathleen Kennedy and her “Force is female” cohort will be locked in a convent in the Swiss Alps to contemplate their sins.

The Commissariat:  While we dislike the triumph of the individual over the collective, we agree that at least the original trilogy had a decent villain.  The prequels made Darth Vader into a dope.  Don’t get us started on the Mary Sue Rey thing, which represents bourgeois elitism, and also terrible writing.  What about the “Ewok Adventure?”

The Commissariat:  Each of the various incarnations of Star Trek provided a glorious vision of a non-capitalist future steeped in progressive politics. Of this, we approve. However, the reboots not only made a hash of iconic characters, they also turned a highly intellectual show into The Cannonball Run in space.  The reboot movies shall be suppressed, and the writers sent to work digging a canal between Denver and Los Angeles.

The Inquisition:  We fail to understand your objection to the reboots.  Yes, they are crass and commercial, but Gene Roddenberry was a total huckster, determined to squeeze every dime of the franchise (including the theme song).   Still, we agree that the reboots blasphemed some of the greatest characters in sci-fi, so we will concur with your decision. 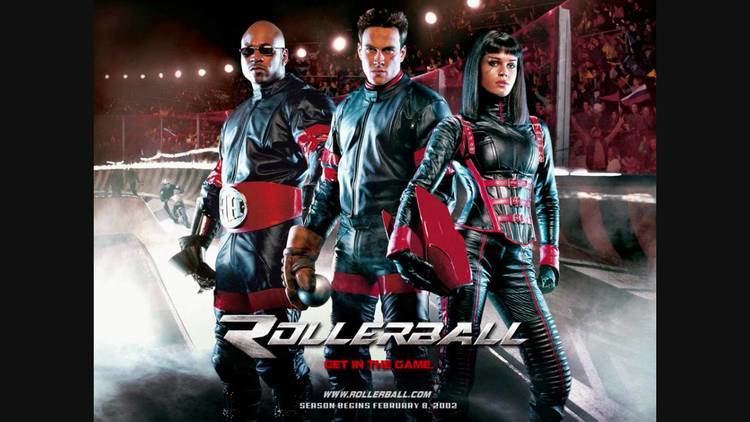 The Inquisition:  There was a remake?

The Inquisition:  Our guess is no one saw it and it has no fans.  I think we’re done here.

The Commissariat:  We’d like the writers for canal work. 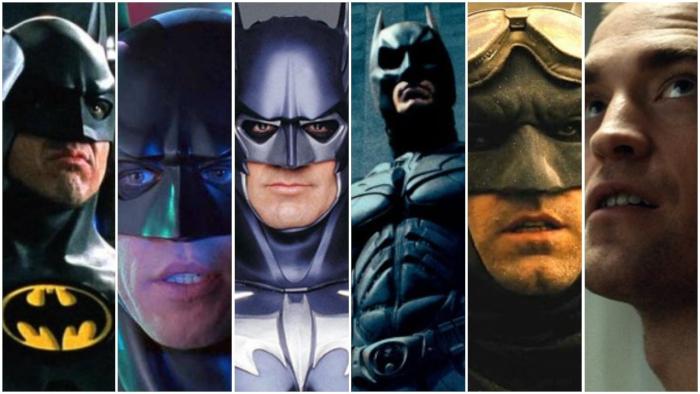 The Commissariat:  While Bruce Wayne is a wealthy plutocrat, his tale highlights the corruption of capitalism and the need for a Peoples’ Vanguard Avenger.  Unfortunately, everything before the Dark Knight series was rubbish.  Those films shall be suppressed and the writers sentenced to work on the canal.

The Inquisition:  We stridently disagree regarding pre-Dark Knight films.  The original 1989 Batman is fun and you cannot order the destruction of Prince’s soundtrack.  That’s right out.  We concur on the rest of your decision, but further declare that George Clooney shall be confined to a monastery to spend the rest of life contemplating the many terrible movies he’s enabled. 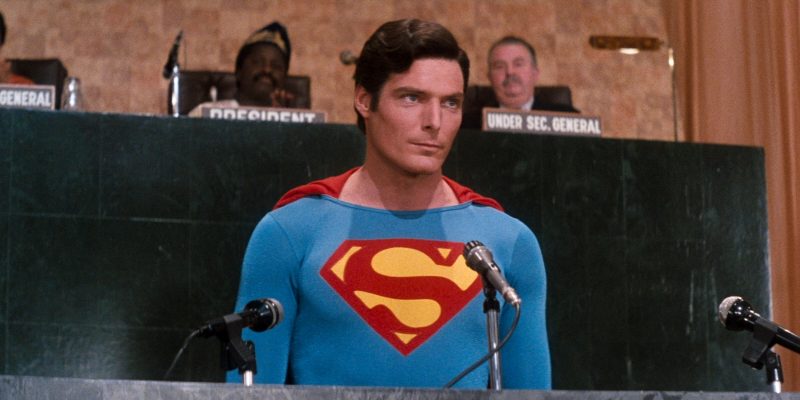 The Inquisition:  This is kind of a thicket.  Where do we draw the line between where Superman ends and the Justice League debacle begins?  While not all the films from the 80s are winners, they are at least original and bother no one.

The Commissariat:  Our esteemed reactionary colleagues are overthinking this.  Spare the originals, burn the rest, all the writers will work on the canal. 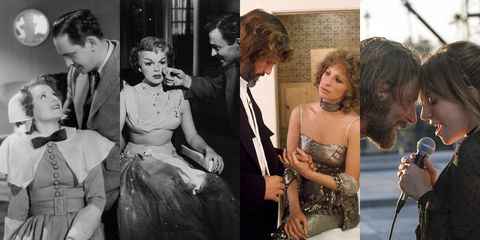 A Star Is Born

The Commissariat:  What’s that doing on the list?  This is the geek culture hearing!

The Inquisition:  Sorry, clerical error.  Strike from the agenda. 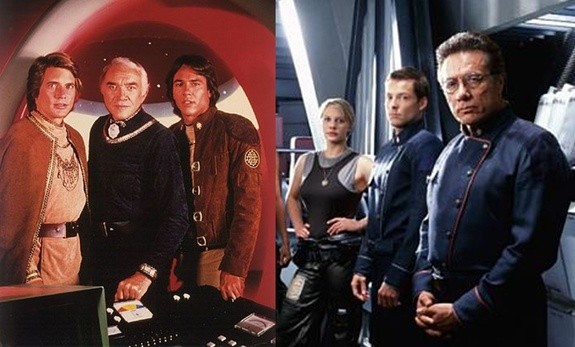 The Inquisition:  This has been a hot topic of late.  We find the original a marvelous blend of sci-fi as well as spiritual lessons.  We don’t fully grasp the theology, but enjoy it when Lorne Greene invokes the Lords of FORTRAN or COBOL or whatever it is.  He’s got a great voice.  The remake is an abomination.

The Commissariat:  The remake is terrible and is a towering monument to the class privilege exercised by rich white women.  We find its exclusion of black actors a throwback to the bad old days of science fiction, which notoriously excluded blacks, save as a disposable red shirt who died in the opening reel. The writers will work on the canal and the series will be removed from circulation and shown exclusively and perpetually in the work camps.

The Inquisition:  Making them watch it over and overr again?  Isn’t that a bit cruel?

The Commissariat:  The punishment fits the crime. 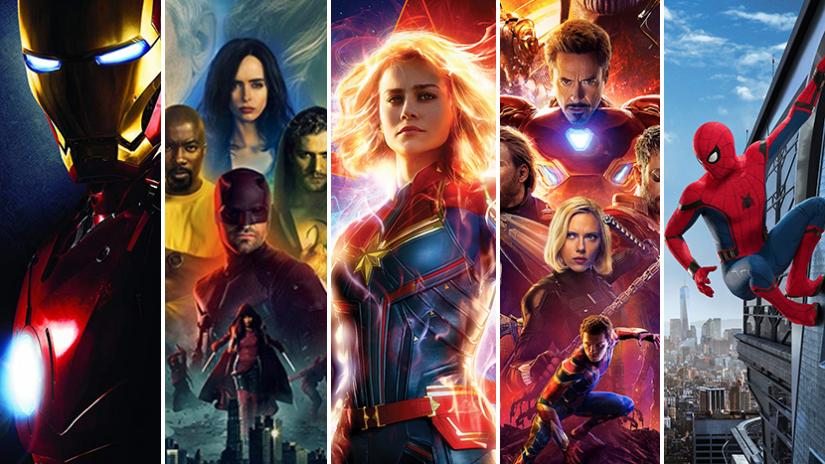 The Commissariat:  Now this a little tricky. There have been remakes of remakes and we’ve had to detail a separate bureau just to keep track of it all.  Some of our comrades just want to burn all of it down and the amount of convict laborers we’d gain for the canal would be immense.  On the other hand, Robert Downey, Jr. utterly owns the role of Iron Man. He’s a pleasure to watch, even if he is a capitalist pig.

The Inquisition:  Our top theologians have been locked in debate over this thing for the last year.  Trying to unravel the implications of time-travel, reboots and the ever-expanding subplots within the tangled story lines of this monster make the Council of Chalcedon look like a spelling bee.  We hold that Guardians of the Galaxy are unique and not a reboot, by the way.

The Commissariat:  Agreed.  What about Thor?  Captain America?  Doctor Strange?

The Inquisition:  We think this comes down to definitions, and since both Incredible Hulk and Spider-Man had TV shows, as well as rebooted films, both are subject to our jurisdiction. The others? Not so much.

The Commissariat:  Why can’t we just burn it all on general principle?  Even the new content is descending into self-indulgent bourgeois decadence.  I hear Thor is becoming a girl.

The Inquisition:    That blasphemy will be punished in due time.  For now we will be satisfied with expressions of penance and contrition by the writers.

The Commissariat:  Does digging a canal count as penance?

The Inquisition:  We don’t see why not. 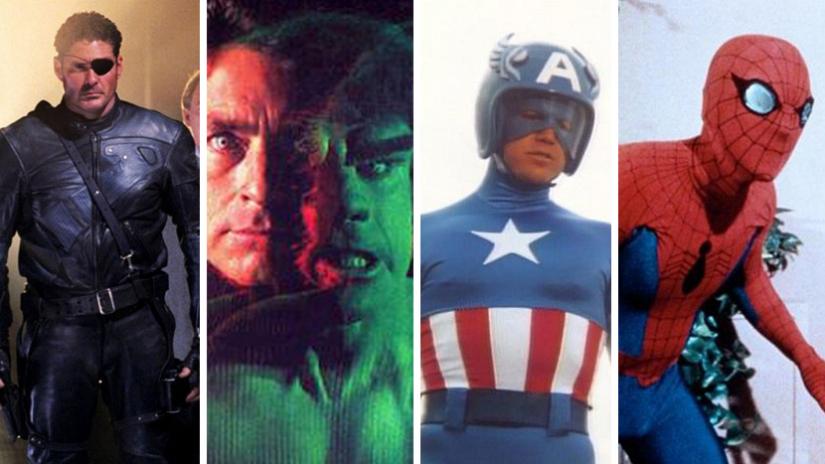