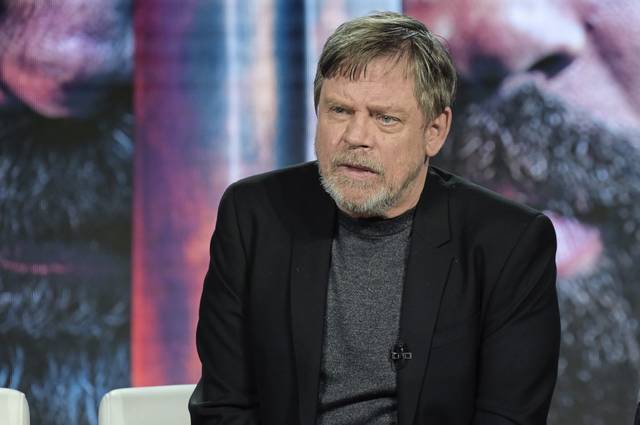 In a blockbuster phone interview with Bleeding Fool, veteran Star Wars actor Mark Hamill unleashed a torrent of blunt opinions regarding The Last Jedi, Director Rian Johnson, and the state of modern filmmaking.

“Look, the movie was terrible, and everyone knows it,” the actor said. “People asked me about what happened to Luke, and that was a big part of it, but as a whole it just didn’t work.”

Hamill had famously damned the film with faint praise and publicly questioned why his iconic character took such an inexplicable turn in the most recent Star Wars installment. When critics seized on his remarks, he released a carefully-worded statement walking them back and endorsing the film.

10mins of Mark Hamill talking about Luke in "The Last Jedi"

“Of course Disney put me up to that, they had a contract. The reason I can talk now is that I’m out of the ‘safe harbor’ and can say what I want.”

The actor did not hold back.

“Look, storytelling 101 says that when you have a character do a total 180 and reverse himself, you show the reasons for it. That’s really what it comes down to. We saw Luke embrace the Force, become a Jedi and then thirty years later he’s totally against it? How? Why?”

If he didn’t like the turn, why did he play the role?  Didn’t he read the script?

“Of course I read the script, but scripts change and a lot of stuff gets cut. If you go back to Star Wars, we did a bunch of scenes that could have been from American Graffitti that ended up being taken out. I was also happy to be working with Harrison [Ford] and Carrie [Fisher] and the old crew again. I’m particularly glad we could have that time together before she passed.”

Director Rian Johnson is widely blamed for dumping the plot lines from the previous film, creating some jarring shifts in the story. Hamill didn’t like that, or his directing style.

“All I’m going to say is that he made me nostalgic for having George [Lucas]on the set. You remember what Carrie said about his directing style? Yeah, it would have been an improvement.” 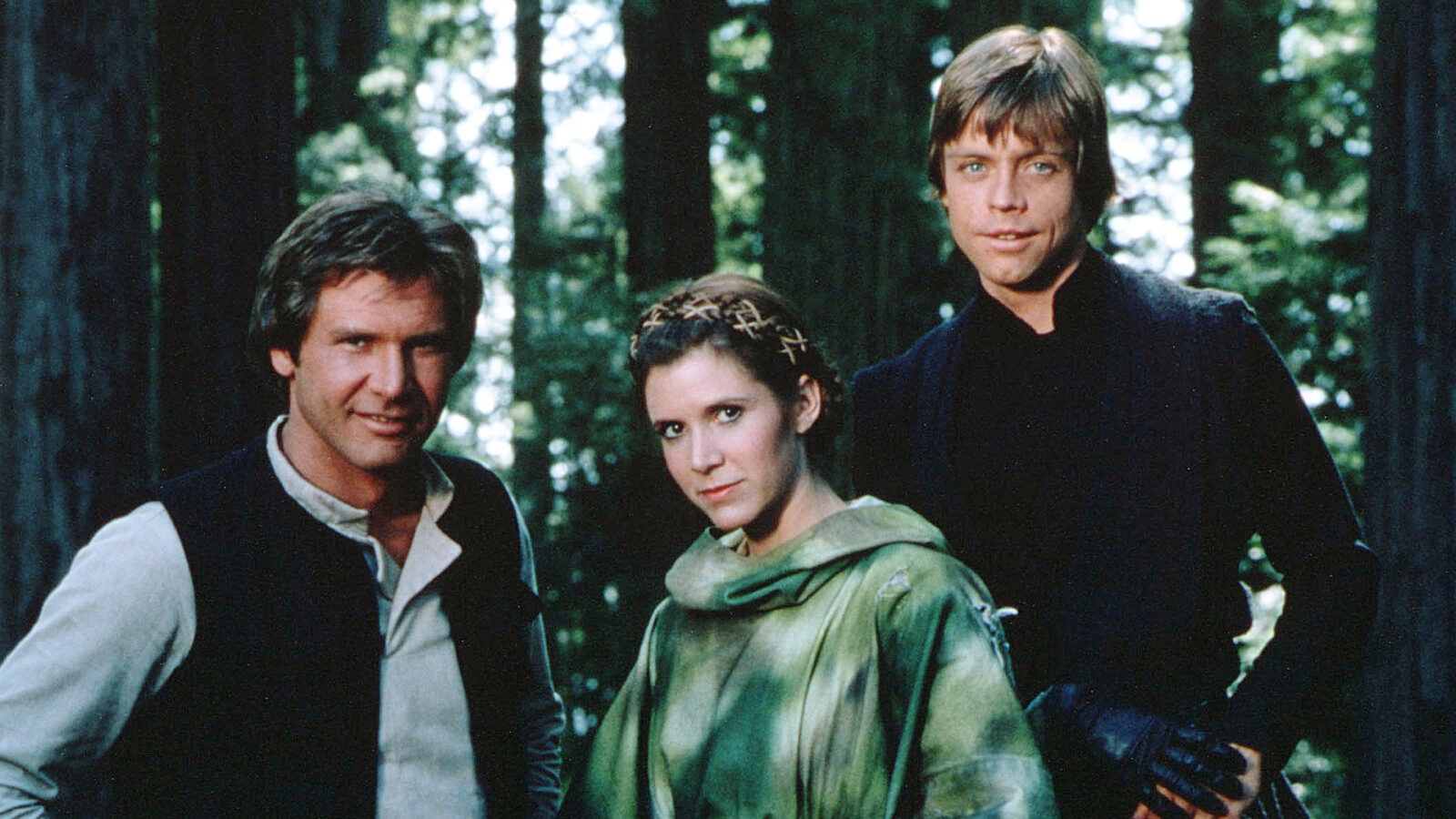 Hamill was referring to Fisher’s oft-quoted observation that Lucas only gave two directions: “faster” and “more intense.” When he lost his voice during filming, the prop department wrote these on a board with a moving arrow allowing Lucas to point to which direction he wanted to give.

There was no love for Disney in the call.

“They’re strip-mining Star Wars. That’s what they’re doing. I remember going to cons and people would laugh about what would happen if Disney got their hands on it. Well, now they do, and it’s about what people expected.

“It’s sad because those movies touched a lot of people, and they’re part of our culture. Now it’s like they’re being cannibalized for spare parts.”

A big part of the problem is Hollywood’s current politically correct culture. 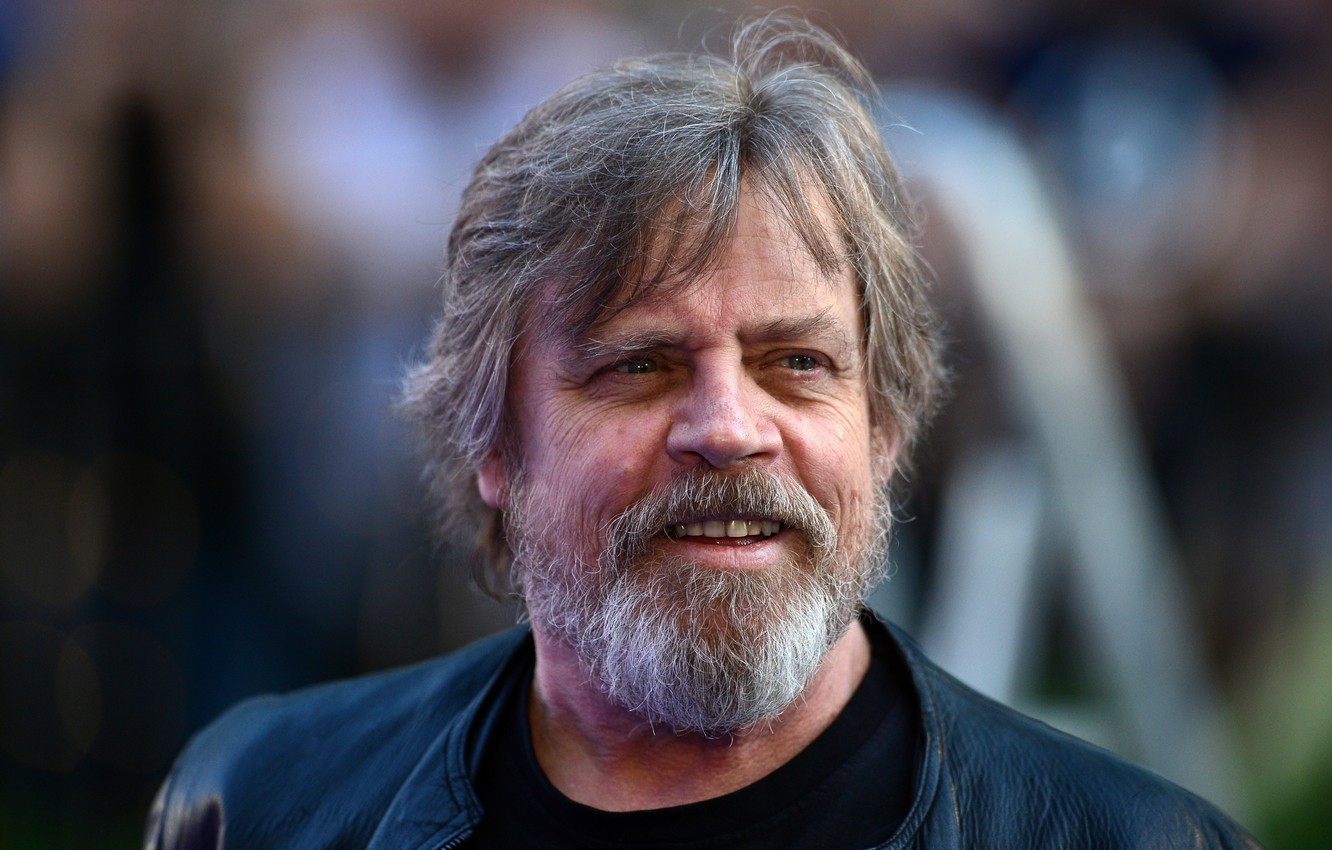 “Yeah, it bothers me that characters are slaves to this ideology.  People don’t act that way in real life.  They have strengths and weaknesses.  Making every character a political statement destroys the art.  Luke, Han and Leia worked because they’re far a way but still people we can relate to.  Now everything everyone does has to be symbolic of something, and it ruins the story.  There’s no fun left in Star Wars.“

Asked about his future plans, Hamill displays his trademark humor.

“Well, I keep looking at making a sequel to Corvette Summer, but can’t find a good script.”

Hamill stars next as the voice of Chucky in the upcoming Child’s Play reboot. 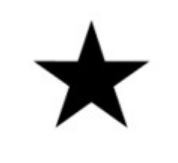