During a recent “secret members only” stream, the charming and elegant YouTuber Ethan Van Sciver announced that his contributions to American comics are being recognized in ways that will surely anger his critics. Speaking candidly to just over 500 members, Van Sciver revealed that his latest waves of recognitions come with a welcomed surprise: a potential Academy Award.

“I can’t wait,” Van Sciver said, “if you think these mentally deranged sociopaths were mad about a little thank you screen, wait until they see me walking around with an Oscar. They’re gonna lose their minds!” 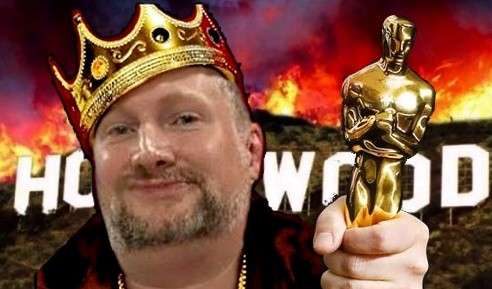 “Secret members only” streams have recently gained a spike in popularity as it allows creators to be more open with their fan base and supporters. Large YouTube channels such as Tim Pool offer these types of rewards for supporters in exchange for a small monthly subscription rate. When asked why Van Sciver chose this specific way to reveal the much welcomed news, he reminded his audience that there was “no way any of those crazy sociopaths would spend their cat food money on becoming a member.”

Van Sciver revealed that what made him qualify for possible induction was a long forgotten piece of information that “trolls” found in the bylaws of the Academy of Motion Picture Arts and Sciences. According to Van Sciver, his numerous contributions enable him to be viewed as a writer and direct contributor to film making, and as such he is entitled to be considered for the prestigious award as a “non-union member.”

“I am already planning my speech,” Van Sciver concluded, “h0es are gonna to be mad. I’ll be sure to thank those two weirdos that brought so much attention to my channel. I couldn’t have done it without them.”

Van Sciver will be revealing the news to his wider audience later today, but has not revealed the time he will be making his stream available. “I want these haters to be refreshing the YouTube screen over and over again until they see my face,” he added, “you, my most loving and loyal fans are the first to get the news.”

While Van Sciver will have to receive sufficient votes in his particular category to receive his award, his status as “non-Union member” looks promising in placing him in his own category with little to no completion. Please check back here this upcoming April Fools for the latest updates on these ongoing events. 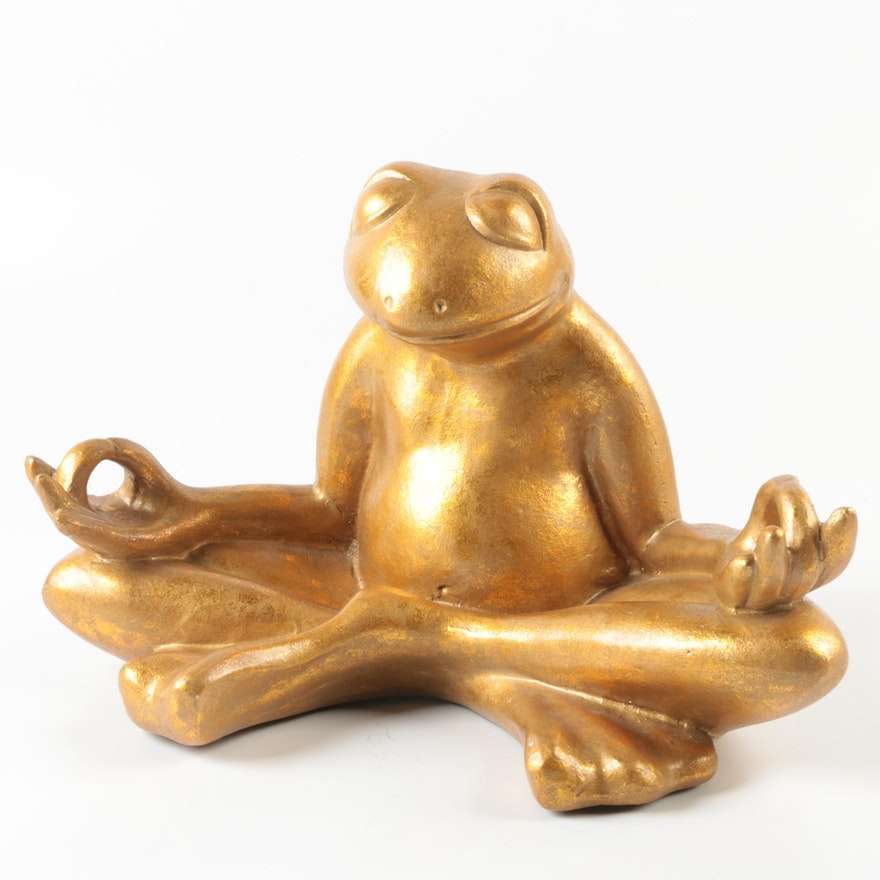