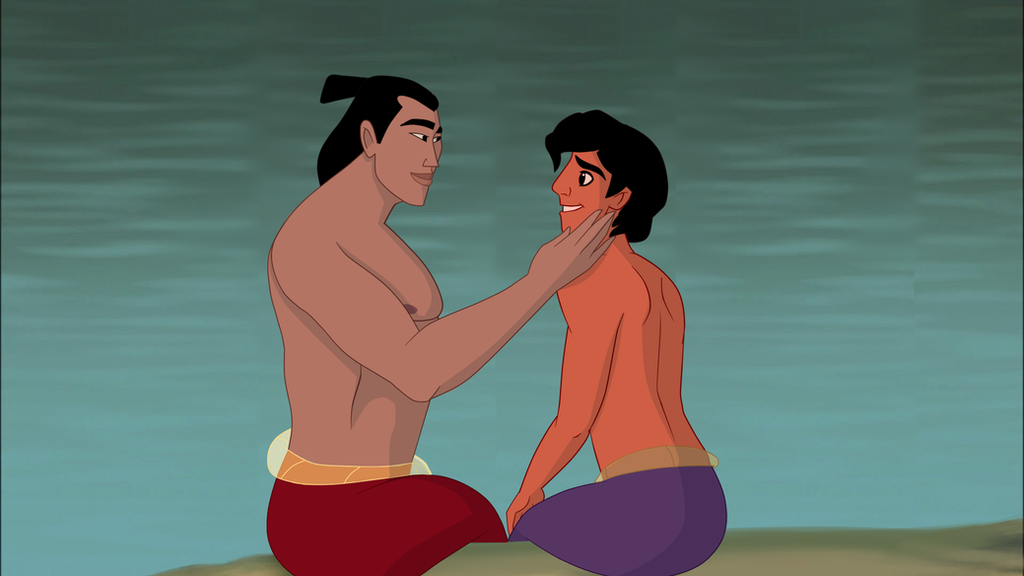 They don’t say gay… in China.

The Disney corporation’s unprecedented push to target children for early sexualization ran into the Great Wall of this morning as the PRC’s Ministry of Culture denounced the moves as “a blatant attempt to inject American degeneracy into the hearts of the Chinese people.”

The catalyst was believed to be remarks on social media by Disney content creators that they were going to feature the iconic Chinese character Mulan in a lesbian relationship.

The Ministry’s statement was scathing:  “It is one thing for decadent racists in the United States to abuse and exploit their own children, but that does not give them license to promote their sick, exploitative behavior abroad.” 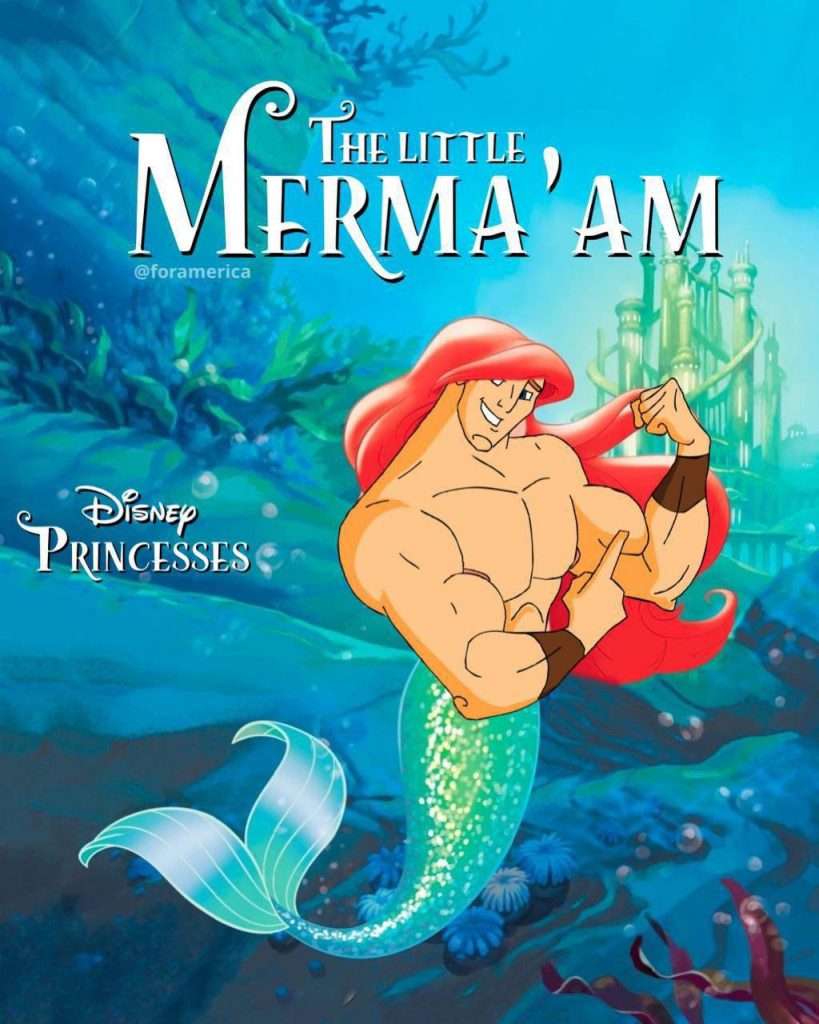 Leading LGBTQ activists briefly expressed their outrage on social media, but all their accounts were immediately locked.  All topics referencing homosexuality disappeared from Twitter, while “American Decadence” and “Chinese Integrity” are currently trending.

When questioned about the move, Biden White House spokesperson Jen Psaki said:  “I’m going to let the glorious Peoples’ Republic’s highly qualified experts handle that query.  We have nothing but admiration for their ancient and sophisticated civilization.”