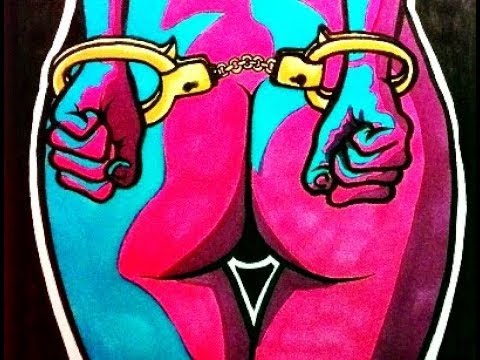 After the recent evidence dump, verifying Bill Wllingham’s claims that he has indeed filed charges against his former assistant Stephanie Cooke for embezzlement, I have decided that the time for silence is past and the era of creativity and diversity in comics is over. A lot of people think that being a comic book writer, artist, or editor is only about entertaining fans, telling adventures, or creating marketable content for your employer.

Being a REAL comics creator is about preventing others from earning a living creating comics and ostracizing anyone we disagree with. Activities such as writing “naughty lists,” virtue-signaling, and having other creators fired or removed from platforms of all kinds is the primary purpose of a comic book creator. 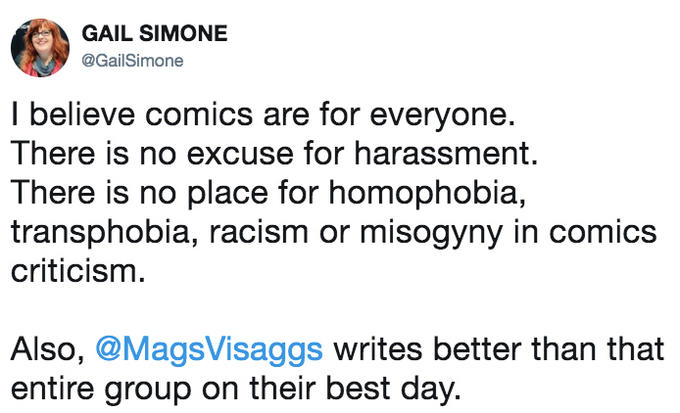 I, and my cancel culture friends, represent a growing number of creators who valiantly strive to erase all creators who’s values, philosophies, and politics are not in direct alignment with Walt Disney’s marketing department, Joe Biden’s re-election campaign, or the Chinese Communist Party propaganda.

China does art the right way; approved by a committee of fascists. And real comics creativity is about supporting political agendas, propaganda if you will. 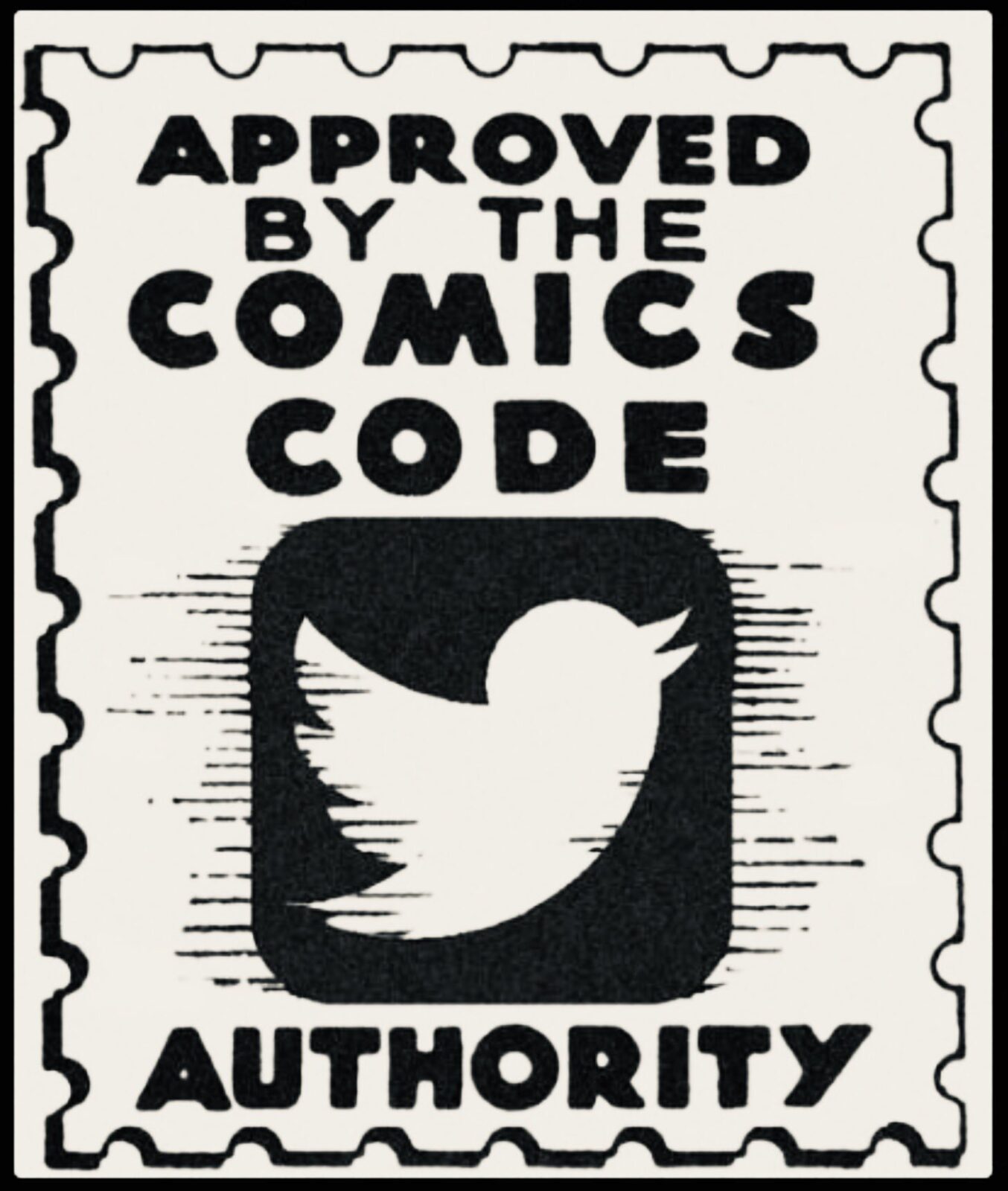 Quashing ideas you don’t agree with and preventing unacceptable creators from working isn’t always fun and games, but sometimes you just need to call them out publicly on social media, or privately calling their publishers to tell them it would be best if a ‘problematic’ creator doesn’t do any work for them. We have to hit them where it hurts… feeding their family. 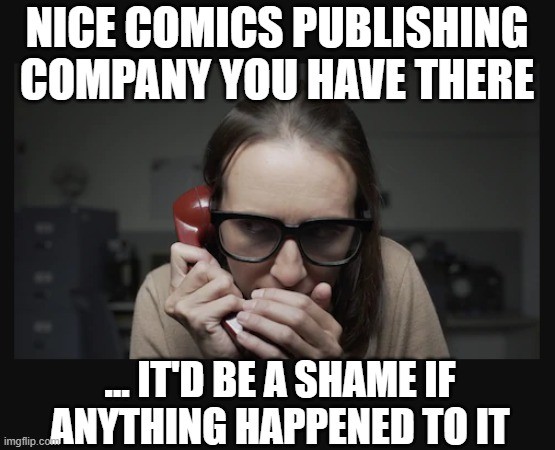 Stopping creators that I don’t like from being able to work is a journey. I started off by just tweeting how terrible President Trump would be back in early 2016, effectively telling half of my social media followers to fuck off. Before long I was attacking any creators who liked a Jordan Peterson meme. Then I discovered the Twitter search function and could look up all kinds of problematic tweets! It was so empowering!! 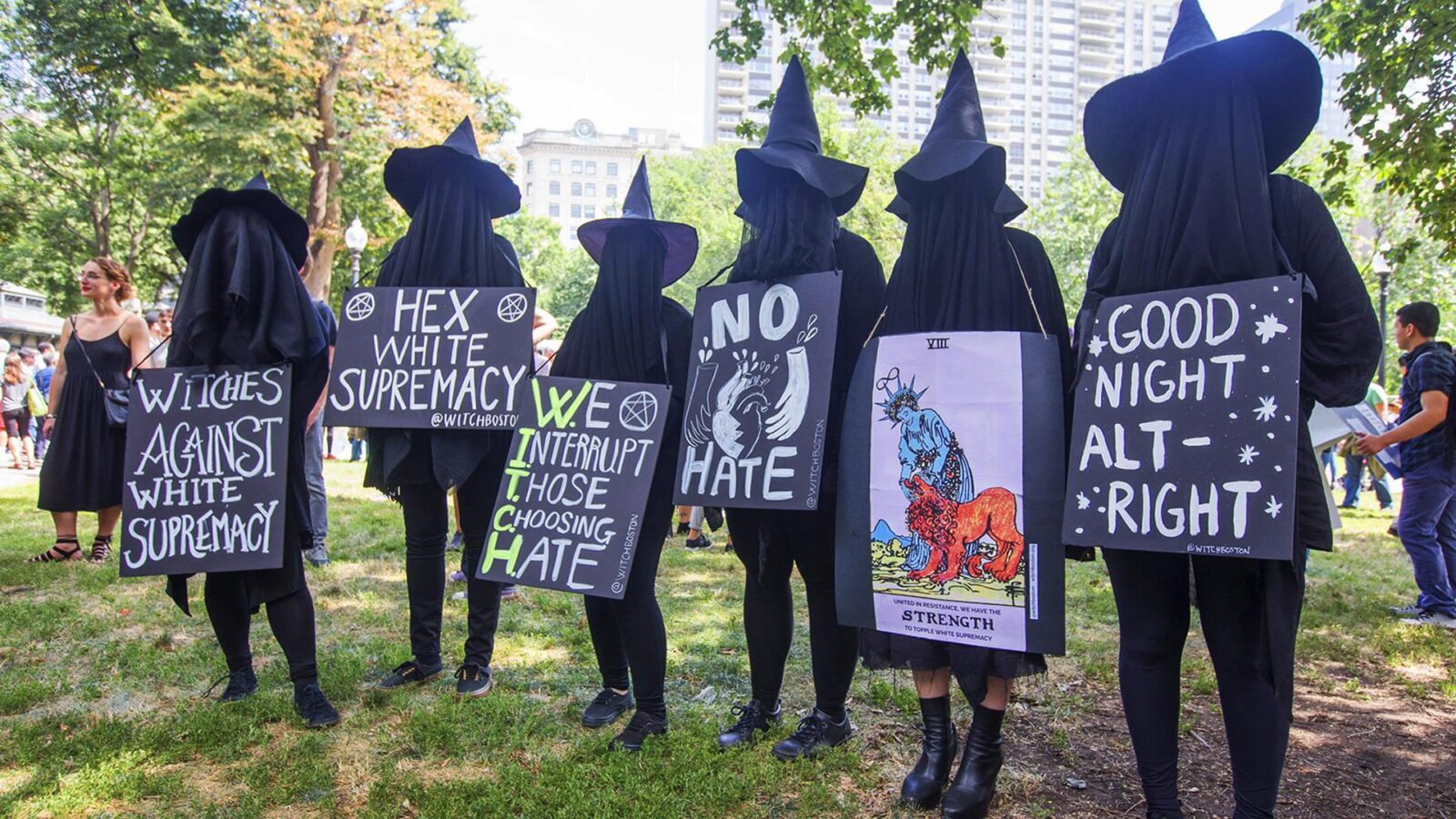 I encourage all my Twitter followers and allies to be part of the solution by examining the timelines of all cis, white, male comic book alumni and looking for anything you can possibly use to shame them and call them out on such as pro-American ideals, conservative values, right-wing memes, faith-based comments, or really just any independent thoughts that don’t align with the Democrat Party Platform. Sometimes just scrubbing through the “Likes” section of their timeline can turn up a wealth of weak arguments you can use to dogpile on them and force them off the platform. 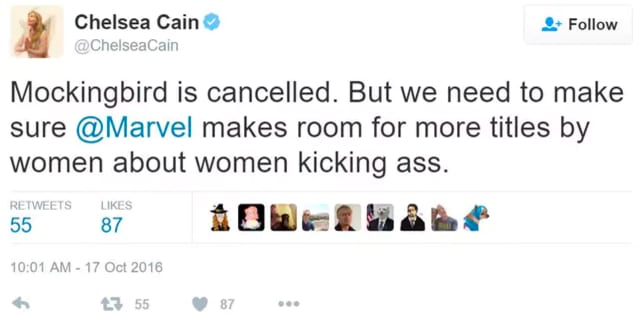 This is the most important election ever, and even when I can’t attack Scott Snyder, Jae Lee, or Sean Gordon Murphy for “wrong think,” I can always fire off another tweetstorm about how terrible President Trump is and effectively tell half my followers to fuck off. Marvel and DC don’t seem to mind and Dan Slott, Mark Waid, and Nick Spencer will usually retweet it with glee. Besides, have you seen the weak simps in charge of editing over there? Jim Lee and C.B. Cebulski are basically MIA unless it’s a marketing push, and Joe Quesada and Jordan D. White are so freaking thirsty for internet girlfriends they do whatever we ask. The truth is that no one at either publisher has any idea how much longer their jobs will last after this week’s DC bloodbath. We’ve got them scared shitless. 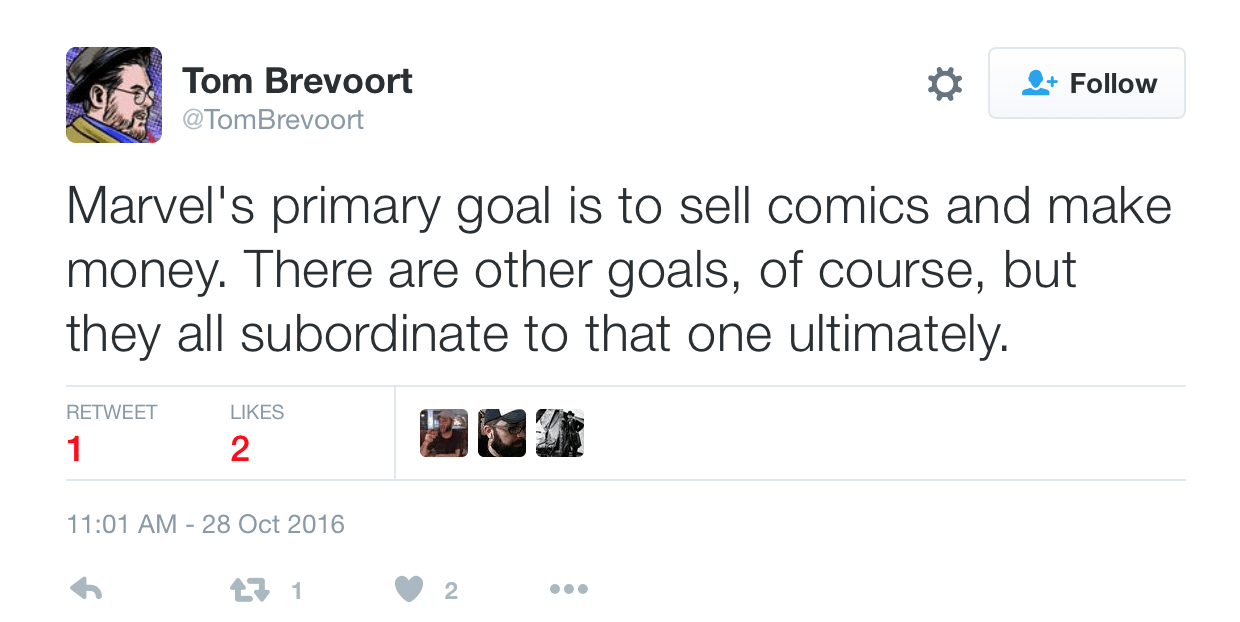 Time’s up, creators! Tow the line or go crowdfund your projects (until we can figure out how to get you kicked off Kickstarter and Indiegogo). 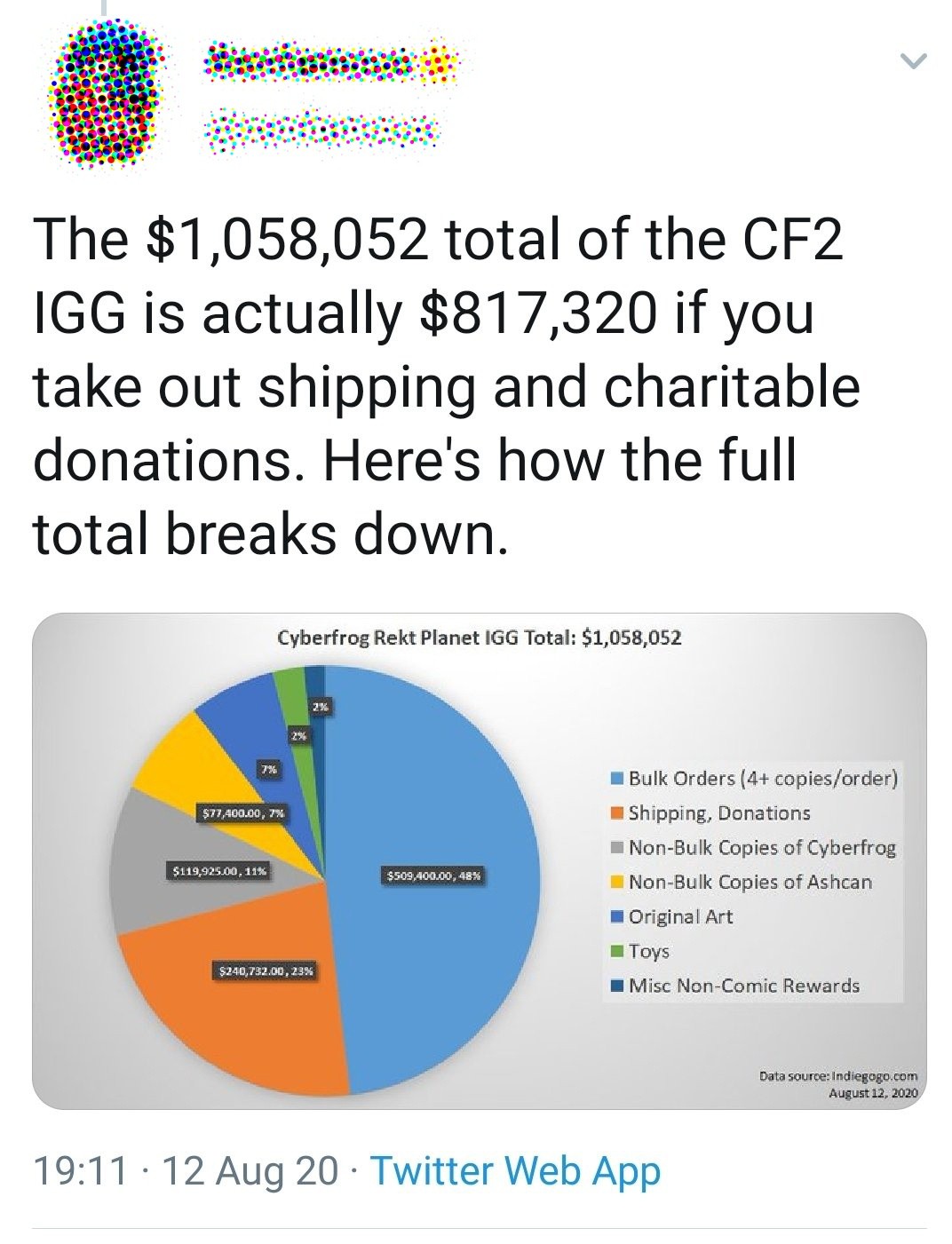 The preceding was satire, but you may have missed yesterday’s news (broken first by our friends at Critical Blast) that confirmed Bill Willingham’s claims that he filed criminal charges against his former assistant. Nick Rekieta, a Minnesota lawyer and owner of Rekieta Law, who regularly discusses legal topics and breaks down lawsuits on his Youtube channel (over scotch), lawsplained about it the whole affair on his stream last night (01:20:00 below).

What Happened While I Was Gone?! Also: GuntGuarding 101 - Carry That Weight

Get up to speed on the Whisper Network here, here & here as we await Penny Parker’s next report. Until then, enjoy the weekend!