To be honest, Year of the Gun is not a great movie. In many ways, not even an especially good one. 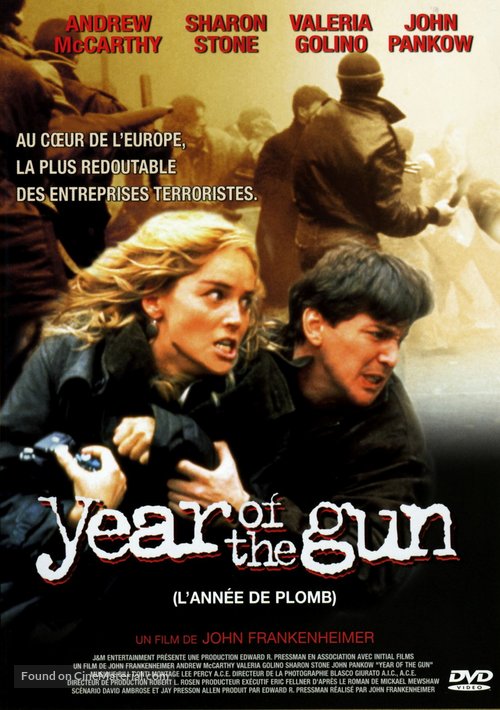 Before his late career revival, director John Frankenheimer (The Manchurian Candidate, Seconds) was in a steep decline throughout much of the 80s and early 90s, with personal problems affecting his choice of projects and their execution.

That being said, YotG is not without its incidental pleasures.

Set in Rome during the late 1970s, when the revolutionary Red Brigades where running amok, the story concerns and American author David Raybourne (Brat Packer Andrew McCarthy) writing a ‘Day of the Jackal’ style novel about the group, where he unfortunately predicts the real life kidnapping of former Italian PM Aldo Moro. 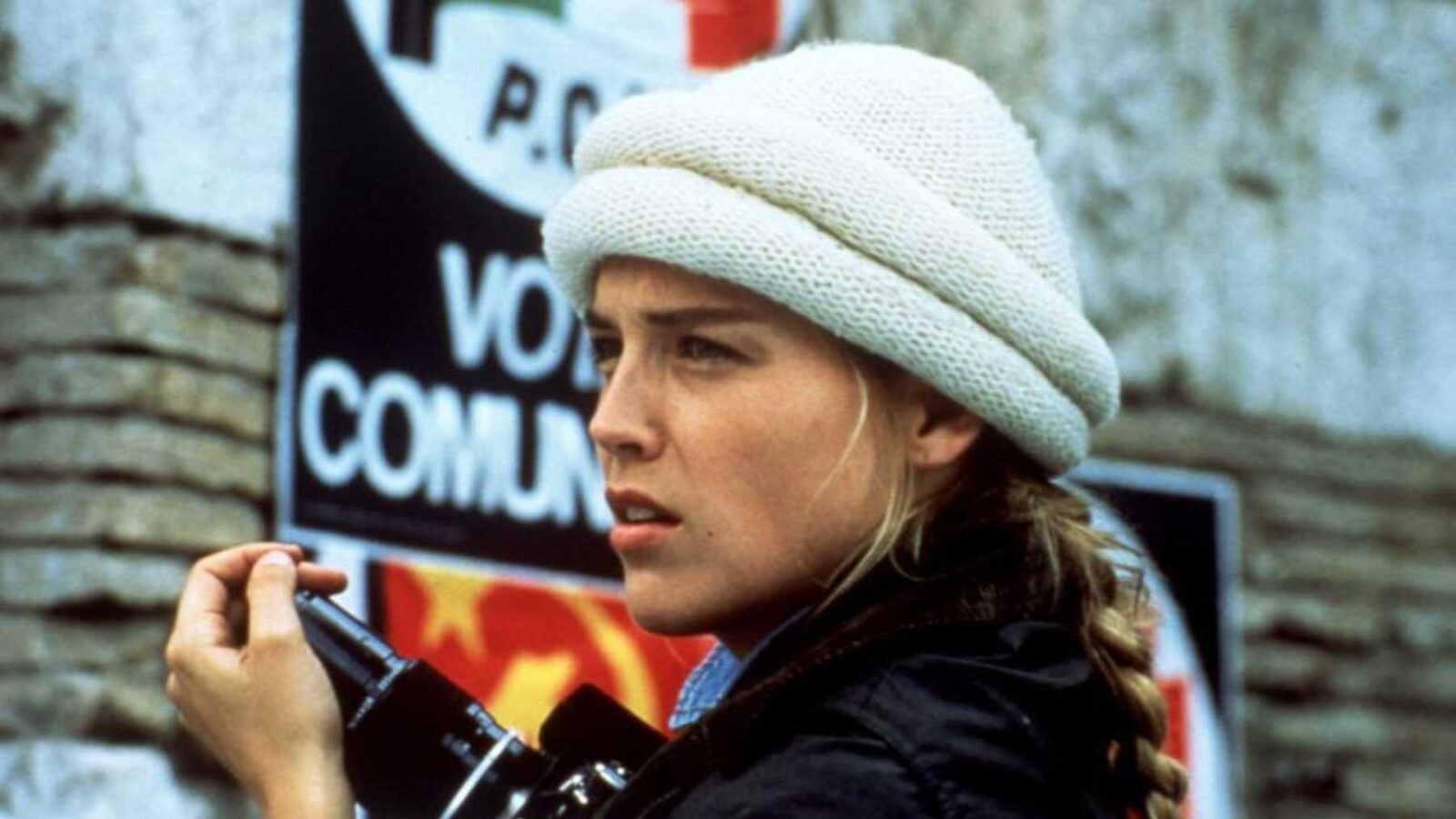 And that’s when sh*t really kicks off.

Raybourne unwillingly teams up with an annoying photojournalist Alison King (played by a pre-Basic Instinct Sharon Stone) and pair find themselves caught in a web of treachery and violence. 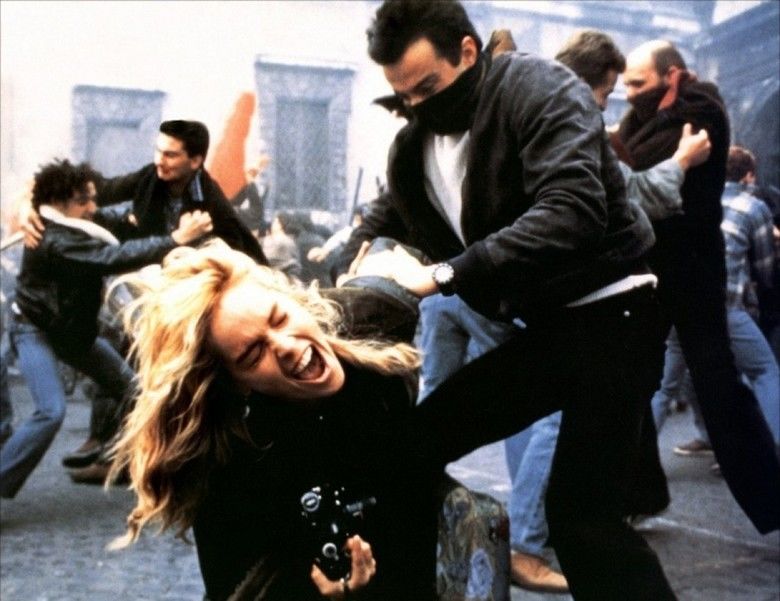 As a frequent visitor to The Eternal City from the 90s onwards, I can attest to the picture’s success in capturing the atmosphere of Rome away from the main drag, with authentic touches such as the delicious Rosetta bread rolls eaten by McCarthy and co-star John Pankow in one scene on a cliff top by the nearby Tyrrhenian Sea. 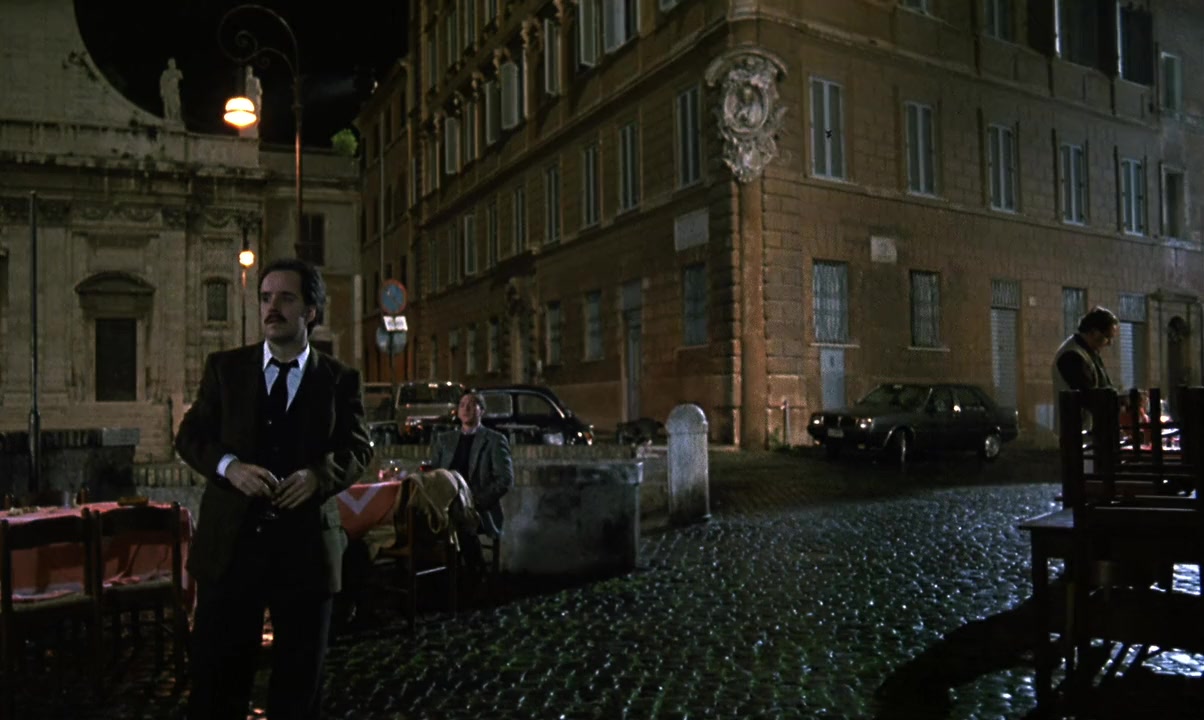 McCarthy is his usual smug/disengaged self and Stone’s character is more than a little irritating. Valeria Golino (Rain Man) has one very odd scene where she rouges her nipples before joining her abusive husband in bed.  Different strokes and all that, I guess. The violence tends towards the gratuitous, and animal lovers won’t enjoy a scene where the Red Brigades rob a bank and shoot a carriage horse (for no apparent good reason) in their escape.

Still, if Year of the Gun appears on TV late night, it’s probably worth checking the picture out. You can watch it free (with ads) on Amazon Prime here.