by Spike Valentine
|
The comics industry is a battlefield, specially in current year, and Column is a new comic book entering the medium armed with effort, passion, and an interesting Kickstarter you can check out now here. 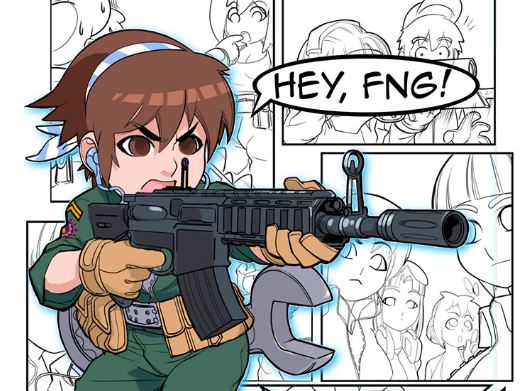 And I wasn’t kidding about the passion & effort Tim Morris and Mike Moore put in this transmedia experience. Not only can you get a free preview here, but the production stage of the project is 99.9% complete; the only thing missing is you!

It’s refreshing to encounter creators who show such promise at the same time they demonstrate confidence in their endeavours and are ready to print & deliver the goodies the supporters paid for. This is the best way to make a Kickstarter project, by making sure trust is part of the products offered.

Tim & Mike also put together an army of their own with Ben Harvey as our lead artist, lettering and formatting is handled by experienced Thom Zahler and our layout pointman is Matt Dalton, when it comes to the comic book part of the equation.

But this is not where the story ends! They go the best voice actors in the business to play their cast of characters! In addition to original music by Mike Moore, this project includes character audio logs (transcripts will be included for the hearing-impaired).

I have to state I am not a big fan of Japanese cartooning or war comics. Why is this important? Because in spite of the main components of this story not being my preferred stories, I must say I had fun going through the review copy Tim Morris provided for this review. I think I might have even learned about some military stuff, which I know next to nothing about.

Fans of comics like Mega Man Mastermix (UDON) will certainly want to check this Kickstarter out. And I mean it as a compliment since this opera prima from RawBlink is very close to the quality offered by major franchises.

There is–and there always will be even for established professionals–ways to deliver a better product in the future.

The lack of background detail and the coloring style (which I found generally nice) sometimes makes stuff in the foreground difficult to spot. I was told some coloring aspects were not finished in the version of the product I was sent, so maybe that is just a detail from the copy for reviewers.

The characters are lovely, and certainly full of potential for a strong franchise with merchandise, the dialogue was actually good, kind of like Kevin Smith-y, but, sadly, sometimes it was heavy with army technicalities not too relevant for the plot and the story was unfocused in the motivation/goal department. Something which has to be very clear when it comes to adventure stories.

All things considered, this is an impressive starting point for this new publisher who seem committed to both the characters and their audience. Certainly an original presentation for a war comic book with very charming characters with a lot of potential to grow both storywise and as a franchise. But, hey, you can also make your own mind by trying their free sample and checking out their Kickstarter campaign.

Make sure you swing by! 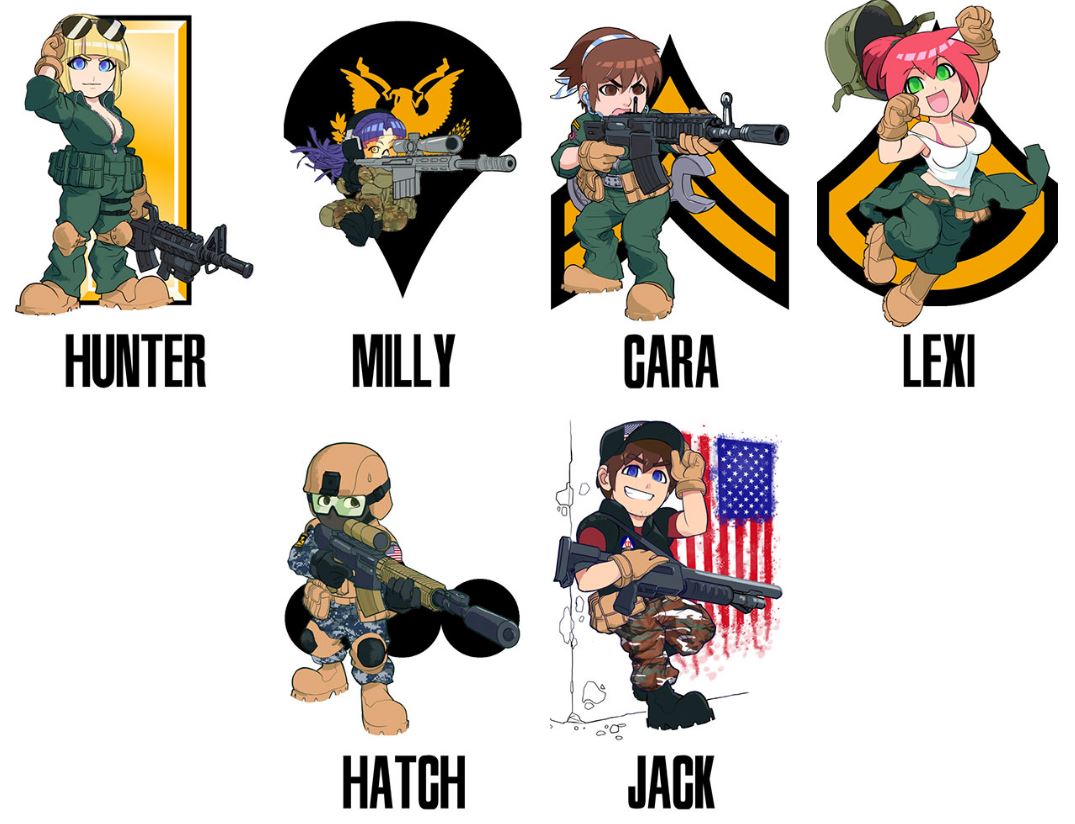