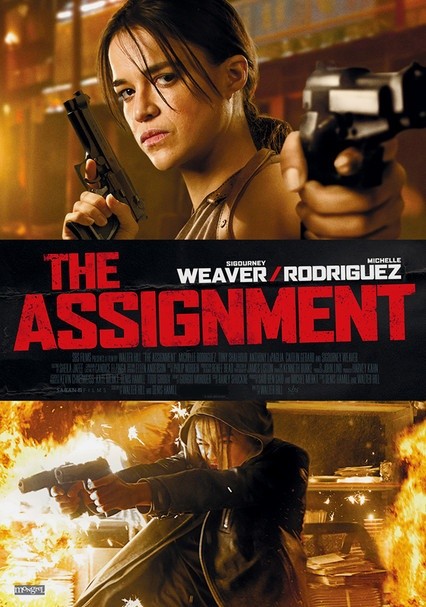 And even when Hill misfires, he still delivers a picture that’s worth a look – witness Johnny Handsome (1989) and Trespass (1992), but I do draw the line at Supernova (2000), a confused sci-fi thriller (with echoes of his Alien script) which was taken out of his hands – and it shows.

Hill generally has great ability to combine action and humour with a fun ‘pulp’ vibe, which makes him a good deal less pretentious than some much younger directors. The director outlined the premise of The Assignment back in 1978; in a nutshell – hitman Frank Kitchen has his gender forcibly reassigned by a vengeful surgeon, but the script had a very long wait to its eventual release in an updated form in 2016.

In interviews Hill acknowledged that the picture might prove controversial (you think?) saying that:

“I wouldn’t make a movie that hurt transgender people. Some of them have had a tough time of it, and the last thing I want to do is make anyone’s road harder. But look, I understand the concern. Is it lurid? Yes. Is it lowbrow? Well, maybe. Is it offensive? No. I’m just trying to honor the B movies that we grew up with.”

The movie’s budget was lean, but Hill managed to get the project off the ground by securing a first rate cast including Michelle Rodriguez (as the hapless hitperson), Sigourney Weaver (the surgeon), Tony Shalhoub and Anthony LaPaglia.

Speaking personally, I thought it was a hoot, a real old school B picture, which is precisely what Hill intended. It only added to my enjoyment that pre-op Rodriguez bears a distinct resemblance to Gary the character from Team America (2004): 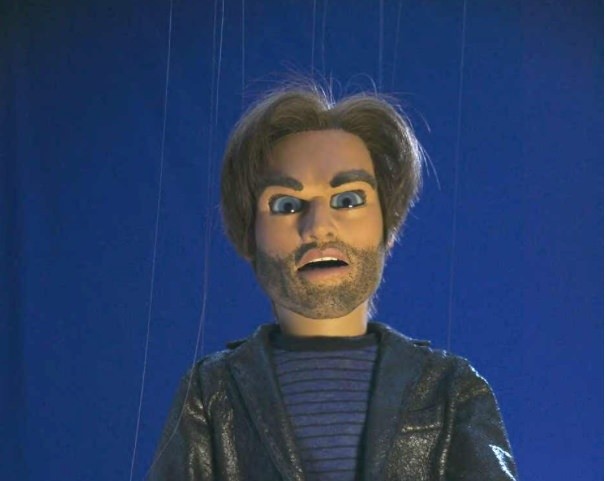 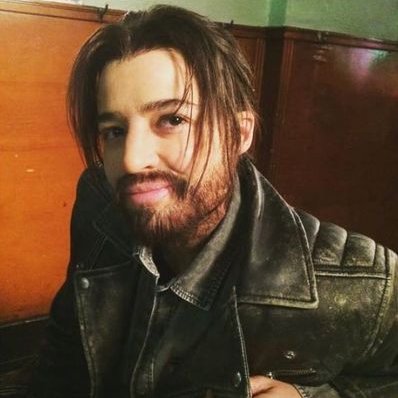 Some critics called it a “gutter cinema” misfire, but I think it’s got enough Hill skill and personality going for it to make it worth checking out, even if it doesn’t quite live up (or down, depending on your perspective) to its borderline sleazy premise. 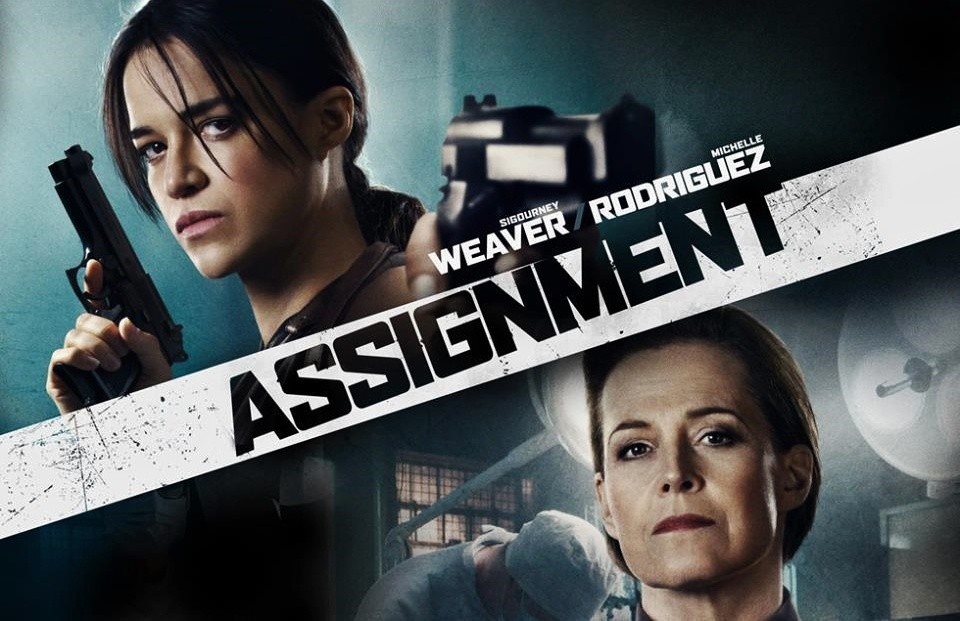