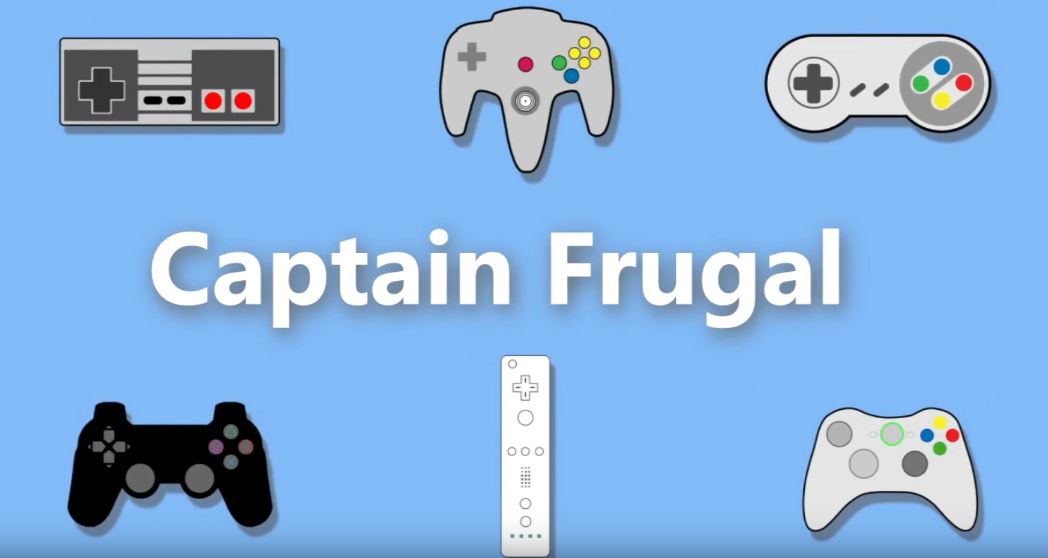 Your frugal hobbyist here just recently learned about a new videogame called Lightstep Chronicles, based on the recent Dark Horse Comics miniseries from Miloš Slavkovic. I knew this was a game I needed to check out due to nostalgia alone because you see I grew up with those “Choose Your Own Adventure” books, text based games, and point and click games. Right out of the gate, I think Lightstep Chronicles is a game with a fascinating concept. The story begins with soldiers tracking down a strange signal, and they find an alien spaceship buried deep within their colony.

In this game you play as a military captain that was exploring an off-world underground crash site. During the search, the team discovers an alien spaceship. Unfortunately for the team, things go wrong and the Captain is captured and in order to survive he has to work with an AI system that seems to know more than it is sharing. Can the AI be trusted, or will this all end badly for the captain?

Lightstep Chronicles launches on Steam today, August 1, 2019.  Check out the first chapter for free to check it out yourself as well. In a nutshell, it has a great plot, the graphics look very good, and the presentation and imagery are beautiful. It also boasts very interesting music that keeps you interested. I think it’s a great premise with a compelling story, but not too intense. It’s not an action shooter by any means. However, like a “Choose Your Own Adventure” book there is a LOT of reading, and the game overall is a little slower than I would have liked. One shortcoming that I think could be an area of improvement is that I’d like to have heard one or more voice actors involved, at least for the AI computer. In the end, I think this is a good game if you just want to chill out.

Check out my video below for some gameplay and a more detailed critique of the game overall.