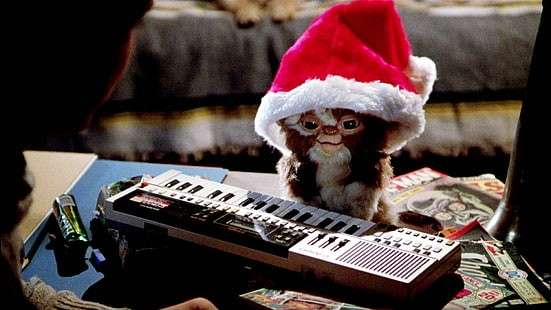 A common malady among aspiring artists is to get hung up on an established set of rules. That’s not to deny that any rules exist. Art is a work performed to a standard. Where artists run into trouble is when a type of creative myopia sets in that sees only one narrow path to achieving that standard.

Hollywood is notoriously enamored of paint-by-numbers formulas. It’s easy to see why. If you could figure out the magic recipe for making every movie a blockbuster, you’d be set for life. Again, the problem isn’t that hit movies are random events. It’s that the conditions necessary for them to happen are so complex as to be non-reproducible. The cinema graveyards are full of  “surefire hits” that misfired.

On the flip side, sometimes flicks that shouldn’t work by any accepted metric defy the conventional wisdom and strike a chord with people. I recently re-watched Gremlins, and it struck me as a perfect example of David Stewart’s IP explosion phase. Shot on a shoestring budget from B movie material not even the director believed in, it became the fourth biggest film of 1984.

What’s even more amazing is that according to the rules, there’s no way Gremlins should have been a hit. The film makers somehow managed to cram nearly every screenwriting mistake in the book into the first act. The magic system is infamously illogical and arbitrary. It takes forever for the first gremlin in a movie called Gremlins to show up. Entire subplots and characters are introduced, only to be forgotten by act two. It takes until act three for a clear protagonist with a concrete goal to emerge. Same goes for the main antagonist. The horror often clashes; not just with the comedy, but with other kinds of horror. 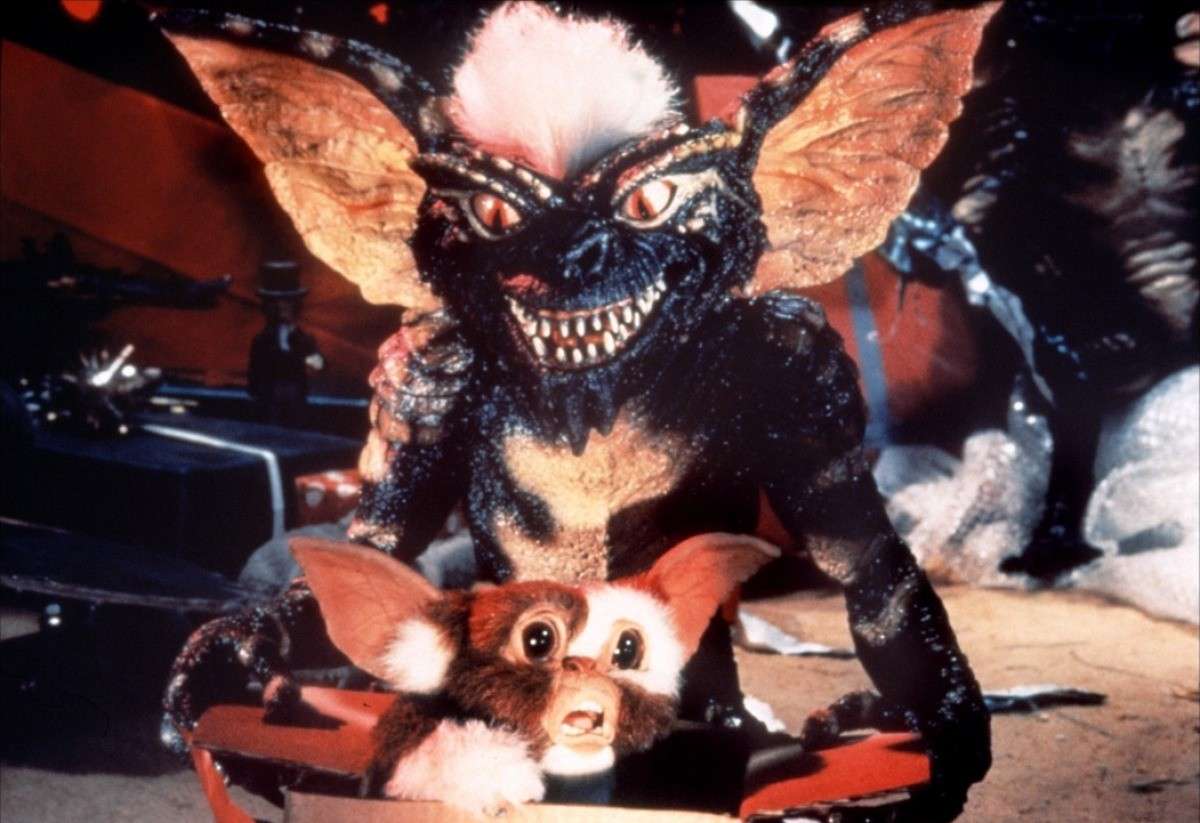 And despite all those demerits that would have turned a lesser movie into cringeworthy schlock fest, Gremlins quickly achieves an intoxicating level of fun that it maintains all the way to the end.

Loyal readers will be reminded of another 80s gem that mixed genres, lacked a clear antagonist, and had nonsensical rules yet became a surprise hit. Also like Bill & Ted, Gremlins pulled off the rare trick of spawning a superior sequel. But that’s another story. 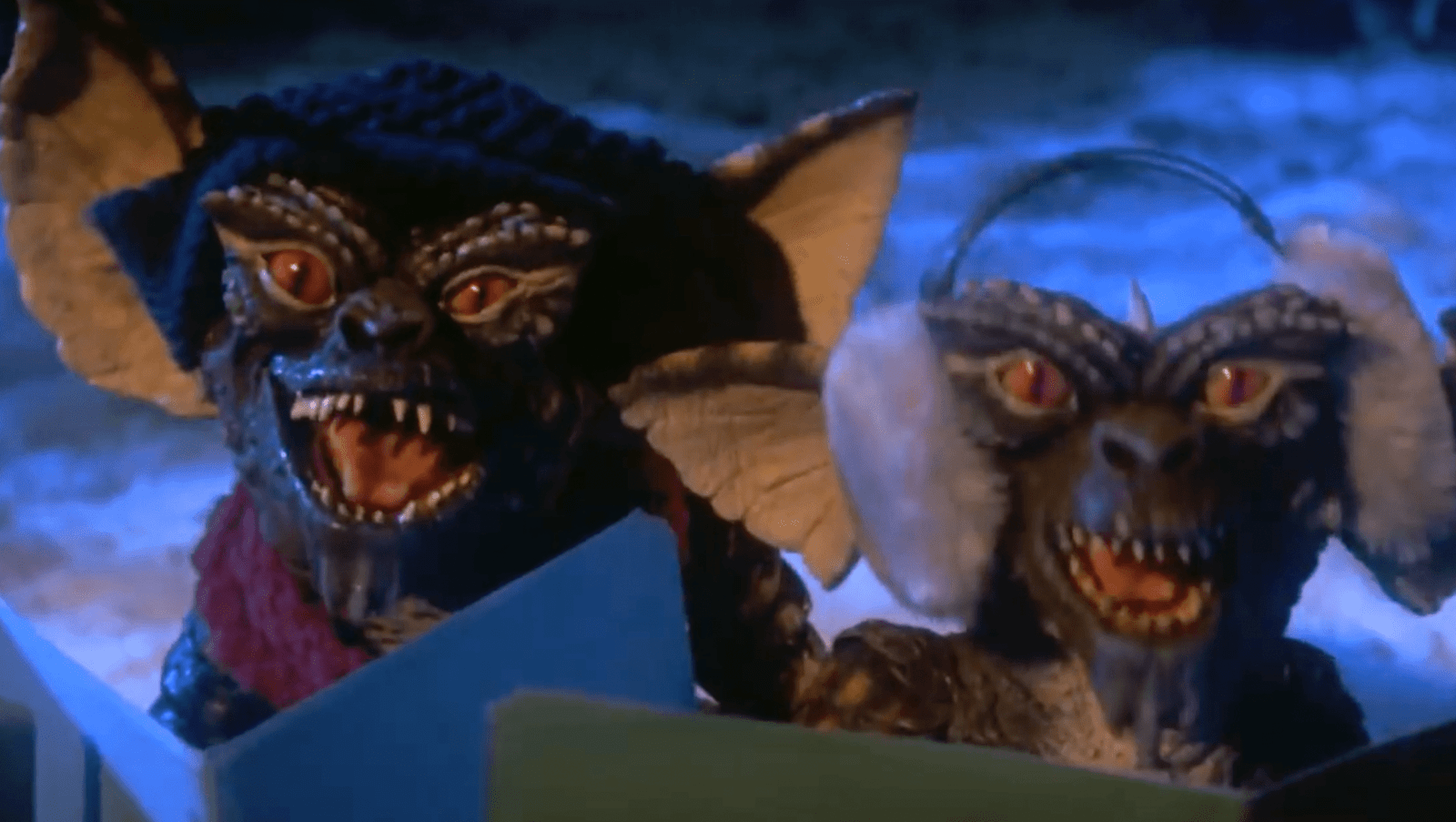 Why did Gremlins catch on despite its warts? A music analogy might be helpful. I’ve compared other aspects of storytelling to a mixing board before. Picture the elements of a script as slides on a mixer. If, say, character or plot are at low levels, sometimes you can compensate by cranking something else up.

That’s what Gremlins did. Specifically, that’s what executive producer Steven Spielberg and director Joe Dante did. The former snapped off the cuteness dial to get the audience invested. The latter pushed the more dissonant horror elements until they broke through and went from jarring record scratches that distracted from the scares to disturbing points of contrast that enhanced them through added context. 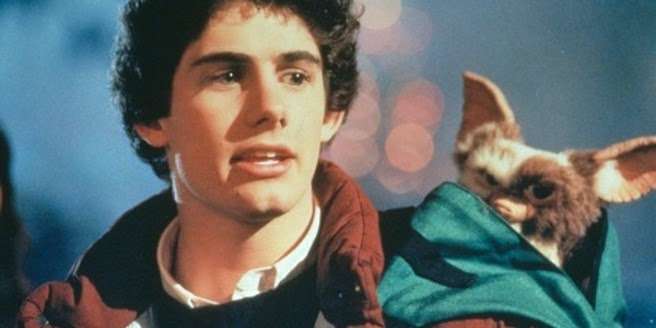 Kate’s notorious story about her father dying on Christmas perfectly illustrates this effect. One of Joe Dante’s oft-overlooked director trademarks is the inclusion of a story-within-a-story that encapsulates the movie in miniature. Like the coroner’s tale from The Howling or the legend of Skip the soda jerk from The ‘Burbs, Kate’s personal mundane horror helps to ground her movie’s citywide paranormal horror.

There are other elements that I only noticed on my most recent viewing. As a kid, it flew over my head, but the conspiratorial whispering of the five evil Mogwai when Billy goes to feed them; unwittingly, after midnight, could have come out of Lovecraft. 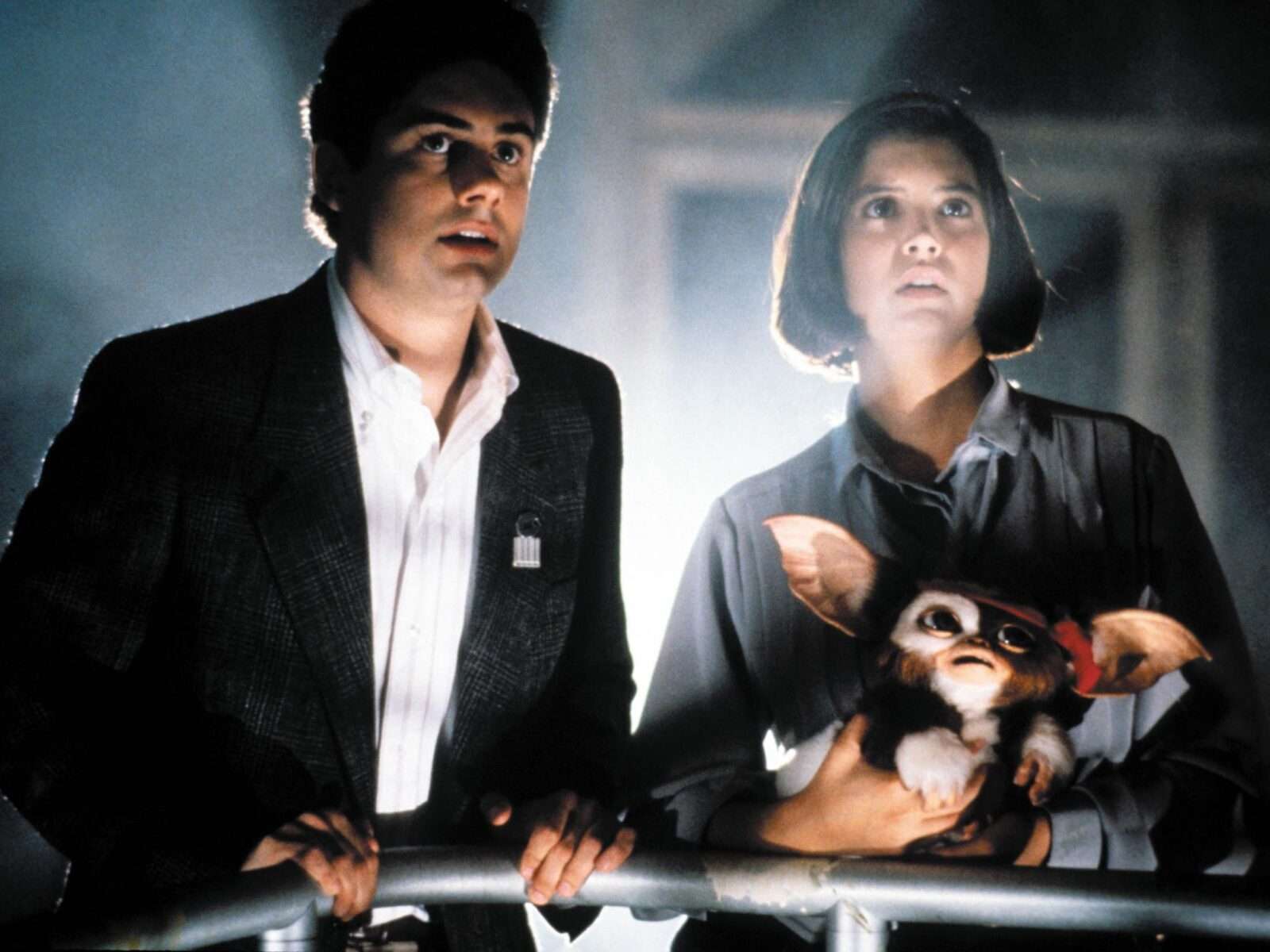 Gremlins has a surprising amount going on under the surface. The most trenchant realization I had this time was how Joe Dante sets up a solid and consistent sense of place. He masterfully shows you where key things and characters are in relation to each other and uses that sense to amplify the horror.

A great example happens when Billy rushes to the school after the Gremlins first hatch. He has a fleeting brush with one of the as-yet unseen creatures in a darkened classroom which ends with Dante showing us a torn up wall vent. It’s clear that Billy’s attacker fled through the ducts. The camera follows Billy as he exits the room, turns in the direction opposite the way the Gremlin went, and enters the nurse’s office to bandage his wounds.

Dante subtly instills feelings of safety here. The nurse’s station is a place everyone is conditioned to think of as safe, and we retain the image of Billy fleeing in the exact opposite direction of danger. That’s why it’s more than a cheap jump scare when the Gremlin pops out of the cupboard right next to Billy and attacks him again. That deceptively complex scene conveys the knowledge that these creatures could be anywhere, and no one is safe.

It definitely helps that Gremlins has one of those iconic 80s soundtracks that masterfully sets the mood and tone. The score is right up there with fellow 1984 sensation Ghostbusters for quirkiness and originality. 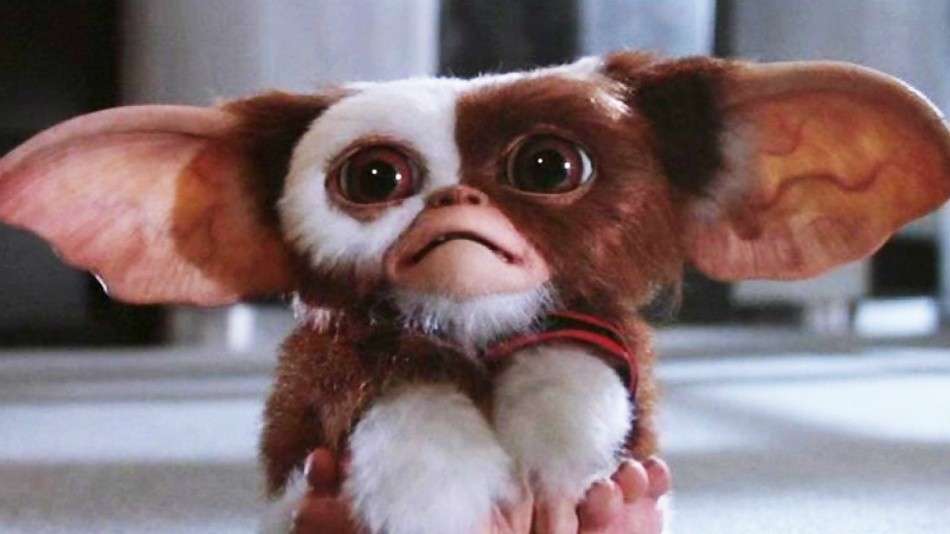 Rather unremarkable at the time, parts of Gremlins seem downright red-pilled in hindsight. After all, the main threat is a horde of invaders from China that decimate a sleepy American town. A major subplot that’s still hinted at involves the town’s main industry falling prey to vulture capitalists who hold their blue collar neighbors in contempt. The character of Mr. Futterman even makes the first verbal mention of the titular creatures while ranting against foreign encroachment. Hollywood types still feigning solidarity with the working class is how you know this movie came from the 80s.

Gremlins is a fun example of a genre expert using his expertise to defy expectations in ways that are more fun that playing it straight. I took a similar approach to livening up the rather stale mech genre in my new martial thriller Combat Frame XSeed: S. Check it out!