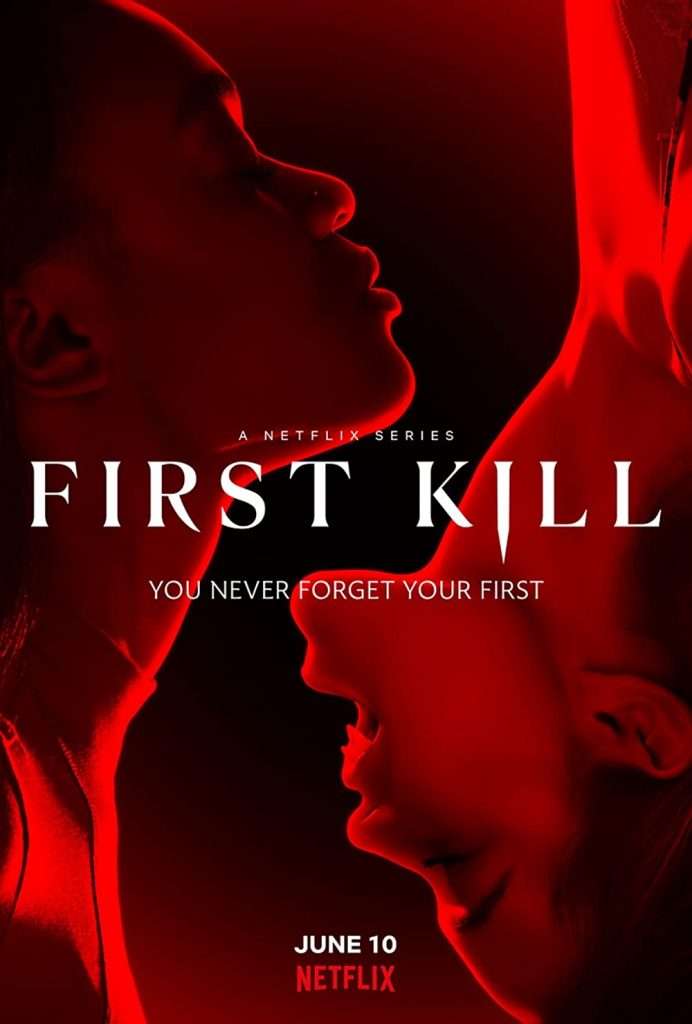 First Kill is based on a short story of the same name by Victoria “V. E.” Schwab that “was originally published in the 2020 anthology ‘Vampires Never Get Old: Tales With Fresh Bite.’” And in case your guessing skills are outright awful (and in case you don’t watch the trailer), the Netflix YouTube channel helpfully spells out exactly who the romantic interests will be for the two lead characters.

You never forget your first. Teenage vampire Juliette sets her sights on a new girl in town Calliope for her first kill. But much to Juliette’s surprise, Calliope is a vampire hunter. Both find that the other won’t be so easy to kill and, unfortunately, way too easy to fall for…

In short, it’s content that perfectly fits Netflix. Although it could’ve fit just as well at Disney . . . or Peacock . . . or any other Hollywood studio for that matter.

On a positive note, on May 17, Deadline reported that “[a]bout 150 positions out of the streamer’s workforce of 11,000 are being eliminated amid a slowdown in the company’s revenue growth.” 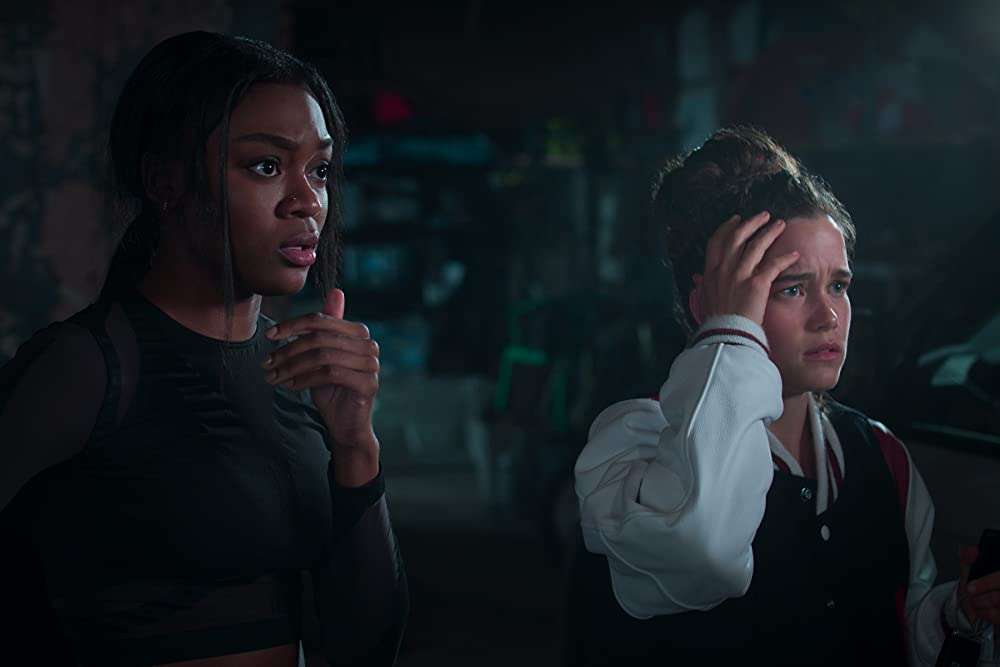