Pssst…wanna see Kevin Costner play a serial killer? then Mr Brooks (2007) is the film for you (and also if you’d like to see comedian Dane Cook’s throat cut with a shovel). 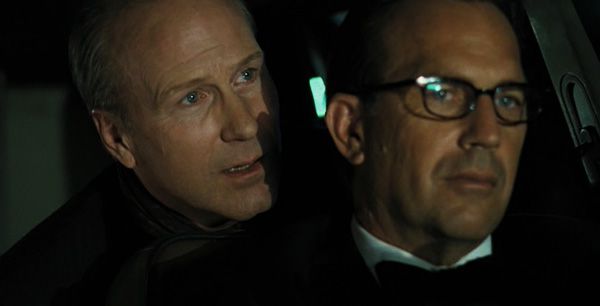 2007’s Mr. Brooks was a career-swerve for Kevin Costner, with the title a 180 from his usual good-guy roles. Although in Costner’s superb Open Range (2003) his character Charley Waite wrestled with a violent dark side, this is one of the few times we’ve seen Costner play a character that should (in theory) be thoroughly dislikable, although of course he does soften the edges so the viewer ends up rooting for him.

Mr. Brooks is a conflicted soul, with his mischievous ‘id’ Marshall (William Hurt) egging him on to commit further murders whilst he struggles to combat his addiction and maintain his position as husband, father and wealthy pillar of the Palo Alto community. Brooks also has to deal with the fear that this daughter may well be also following in his footsteps, the intrusion of the weaselly blackmailer Baffert (Dane Cook) into his life and a persistent (but sidetracked by an extraneous plotline) detective played by Demi Moore.

By no means a perfect flick, but one with some strong scenes, especially the banter between Costner and his alter ego Hurt, and when Dane Cook gets his well-deserved comeuppance.

Kinda brave of Cook to play such a slimeball, as his ultimately failed attempt to break into mainstream comedy roles was going full-tilt at the time. He was pretty good in Mr. Brooks, in an annoying way, art mirroring life, I guess:

Mr. Brooks
Mr Brooks does the world a favour

By 2010, Cook was claiming that he had auditioned for the role of Captain America. First Avenger director Joe Johnston said that the comedian was not on any shortlist that he was aware of.

As Channel Editor/Controller at ITV4 during this period, I was approached to see if I wanted to licence Cook’s HBO Tourgasm series.

I explained that whilst all comedy is subjective, and that my sense of humour is no better than anyone else’s, but that in good conscience I could not acquire and promote a show that I had sat stone-faced through as much of one episode as I could take. 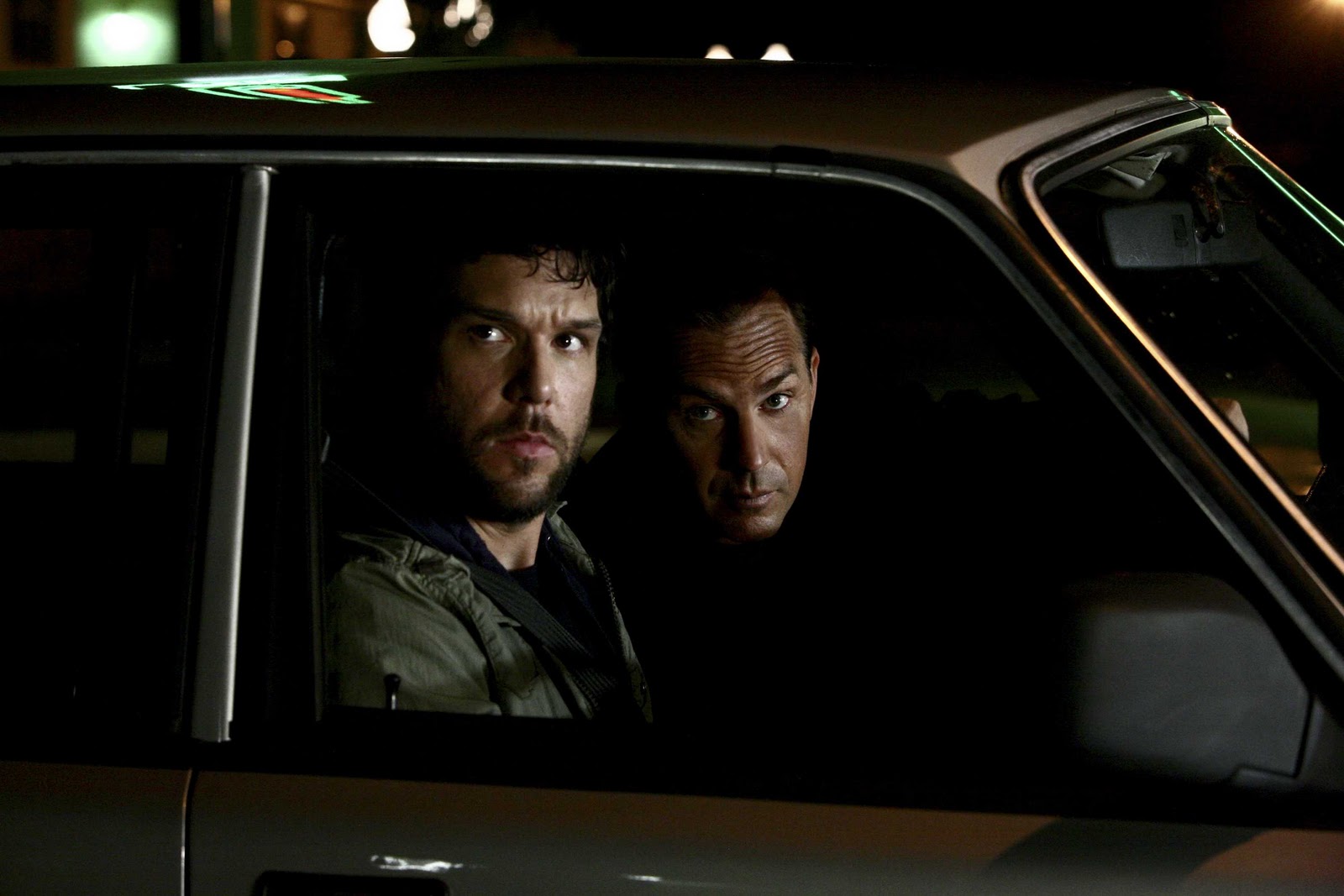 Mr. Brooks is a movie that feels like it should be taken seriously … but not too seriously. As the myriad twists and turns pile up, the flick starts to feel more like a subtle satire than a straight-faced chiller, but hey, if you’re having a good time for two hours, does it really matter?