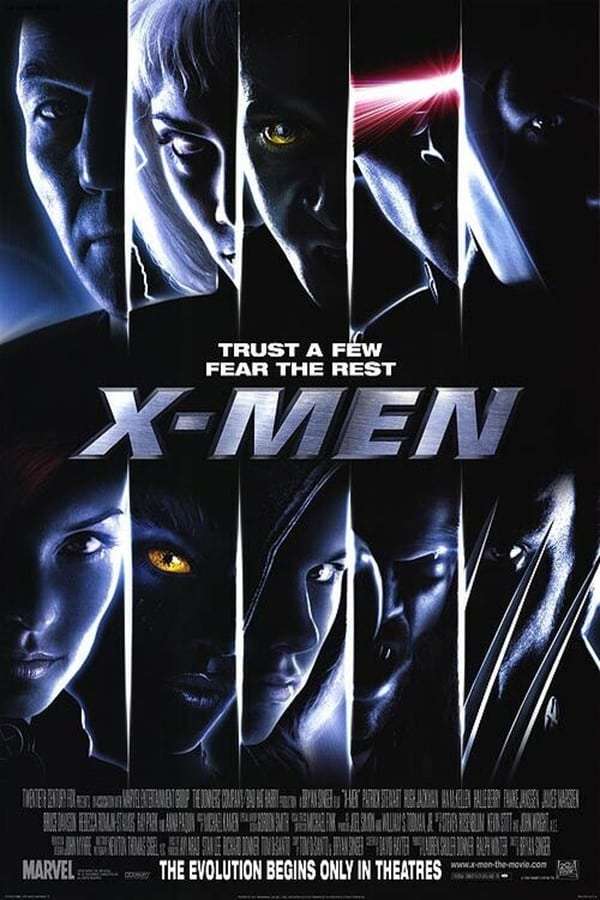 #8 in my ranking of the X-Men franchise.

The very beginning of the modern comic book boom in movies was an awkward time. There was this great wealth of material begging to be tapped, but after the ludicrous direction the Batman films had taken under Joel Schumaker, studios were unsure of how to actually handle the material. The source material was bright and colorful, but had the bright colors of Batman & Robin been the reason for its failure? It’s campy tone? As William Goldman had said about Hollywood, nobody knows anything, so there was no real knowing how comic book movies needed to be approached differently. Combined with the success of The Matrix the year before, and it seemed like financial success for fantastical movie lied with muted colors and a serious tone. Also, who actually knows about all this comic book stuff? Gotta make sure the audience understands what a mutant is.

In walks Bryan Singer, fresh off Apt Pupil and The Usual Suspects, to try to bring one of the most popular comics to the screen in the X-Men. There was a huge cast of characters to pull from, and I think he largely did a good job focusing down on a solid handful. Most predominantly is Hugh Jackman’s Wolverine, a mutant with healing powers and sharp metal claws that extend from between his knuckles. He has no memory of his past and is completely new to the whole mutant community and larger conflicts, allowing him to be the receptor of exposition required by the audience. Along the ride with him, but less prominently, is Rogue, a young girl from Louisiana who absorbs the life force of those she touches, adopting mutant powers in the process. 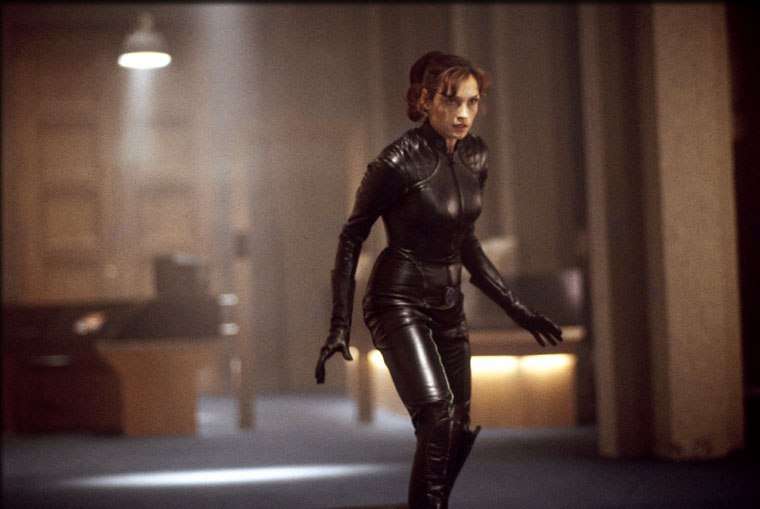 The larger world is torn between those who see the emerging mutants, with their weird collection of powers that includes walking through walls, telekinesis, and psychic abilities, as a threat and those who want to integrate these mutants into society at large. It’s easy to see the civil rights origins of the comics. The two sides of the mutant faction are represented by Dr. Charles Xavier, the owner of a school for mutants, who wants to see integration and peace, and Eric Lehnsherr, also known as Magneto who leads a brotherhood of mutants and sees a war brewing between man and mutant that he’s readying for.

What ends up dragging the movie down, especially in its first half, is just how much needs to get explained to the audience. If this movie had been made a decade later the filmmakers would have realized just how much of this would have been unnecessary. Audiences have grown able to accept superheroes pretty easily, so watching this after a decade long superhero bombardment, the amount of explanation about powers, genetics, and the Xavier School really drags down the first two-thirds of the movie. As pieces move for the final showdown, we just get endless talk that just explains things. I’ve also discovered that creating a fictional political structure is pretty much a guaranteed way of boring your audience. People barely care about politics in real life, and inserting a bunch of fake politics into your movie about super humans who can shoot beams out of their eyes is fodder for boredom. Too much of the movie’s first two acts are dominated by a committee hearing (in a room that seemed to be designed to be impressive with a big screen in the back hidden by a large mural but ends up feeling like wasted money in the production budget) and talk of a bill in Congress, explaining what the stakes are but also just too many details of the bill. 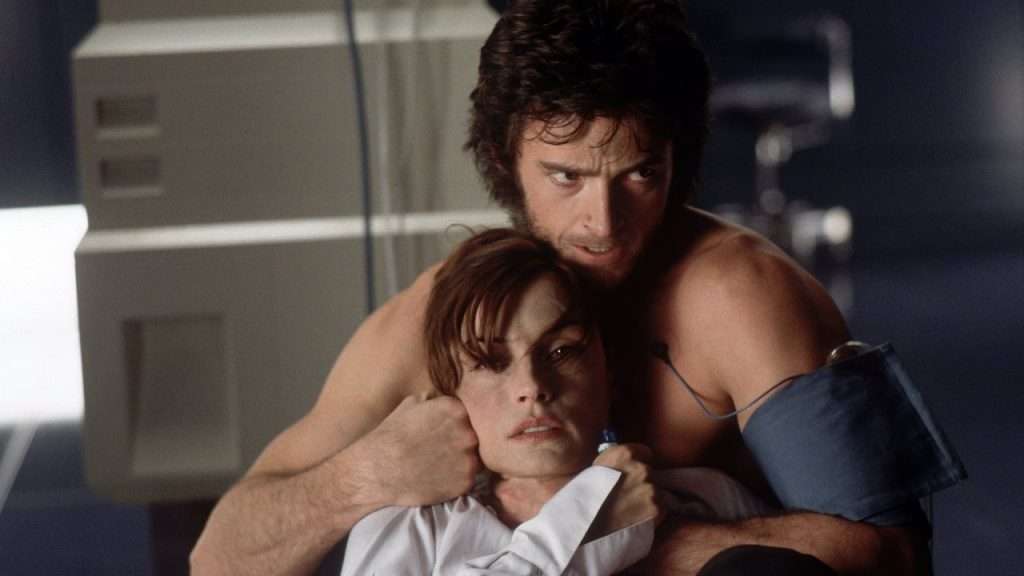 That’s not all that’s going on in the first couple of acts, though. We have about a dozen characters to go through from the aforementioned quartet to Cyclops, Storm, Jean Grey, Mystique, Toad, Sabertooth, and Senator Kelly. The movie intelligently keeps most of these to the background, offering up little but support for plot mechanics here and there, so as to help offer some focus to the film, however that is a whole lot of characters with some prominence. The “romance” that pops up between Wolverine and Jean Grey feels out of place in particular. And that touches on the movie’s issues in the first two-thirds: there’s very little focus. We’re introduced to the world, characters, relationships, and overall conflicts in about an hour, and nothing really seems to be the central point. Is it Rogue’s desire for belonging? Is it Wolverine’s desire to learn about his past? Is it the brewing war between mutant and human? Is it Wolverine’s desire to get with the hot redhead doctor lady? 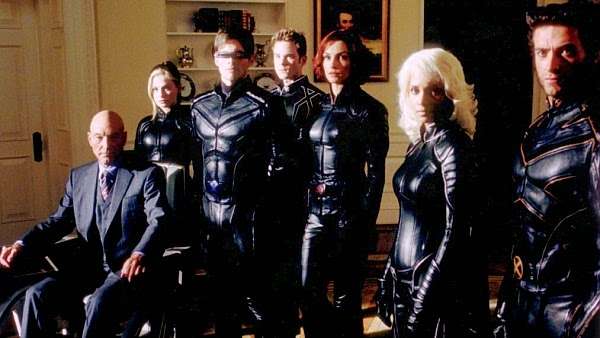 Anyway, the movie’s hampered by a need to overexplain everything, overstuff the movie with characters and ideas, but it manages to bring it all together for a largely successful third act set piece. I can envision a more artistically successful first X-Men movie with a smaller scale, especially in terms of characters, that treats the universe as something to unveil over time instead of needing to introduce as much all at once, but that’s not how they made superhero movies back in the day of the early 00s. It was all or nothing, essentially. Oh well, it’s a decent first step in a franchise.