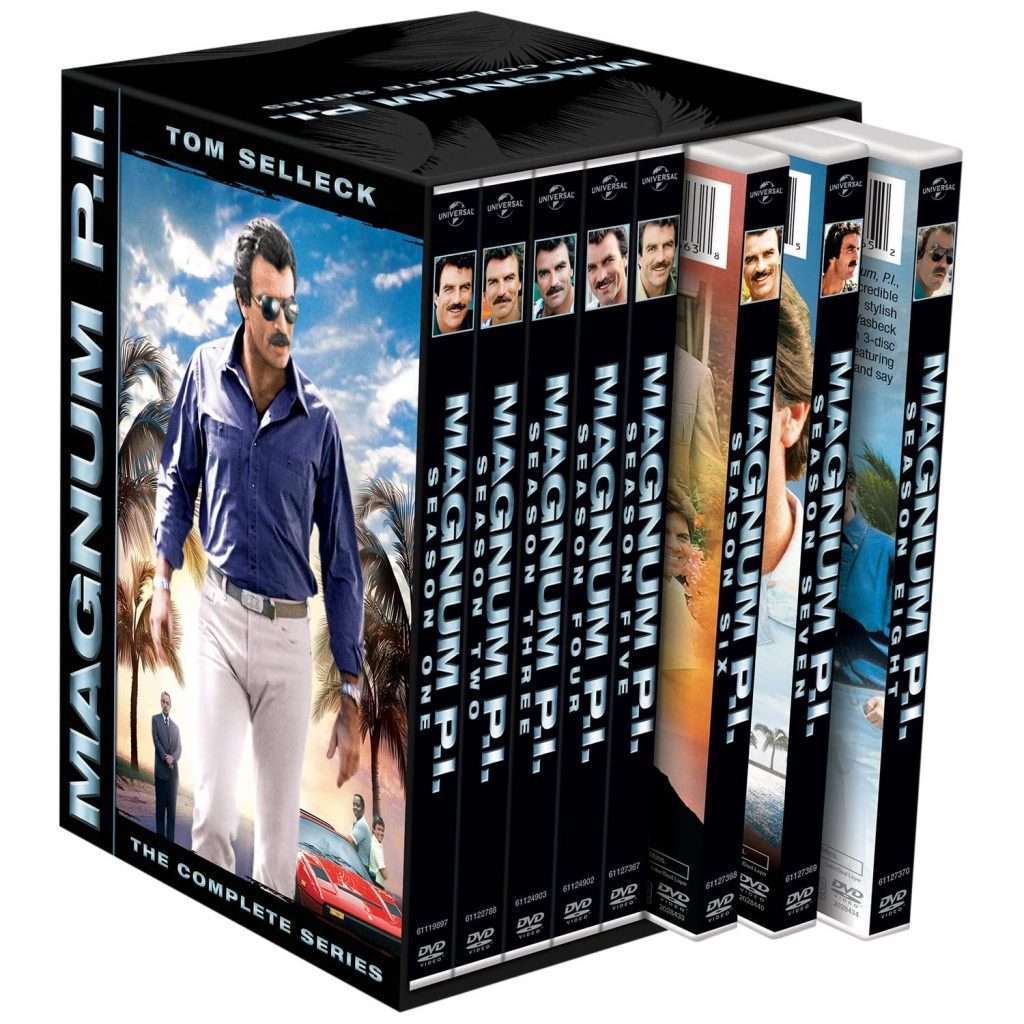 Some time ago I bought the complete DVD collection of Magnum P.I., and while it’s been fun to re-watch it for the first time in decades, I’m now on the sixth season and the decline of the show is becoming apparent.  The acting is still superb and the characters are fun to watch, but the creative energy behind it is wearing out.

This is largely a function of the American detective show format, which is based upon a relatively static cast that solves cases and does things without an overall story arc.

For a while, this can be quite entertaining, particularly as the characters get fleshed out and their histories are filled in.

However, there comes a point where most of the tropes have been used up and the efforts to get outside the box become increasingly strained, sometimes putting characters in awkward (and uncharacteristic) situations.

The look and feel of the show is also changing.  The earlier episodes had a different aesthetic, and one shaped in part by stagflation and recession.  By the mid-80s, even Magnum is sporting a different look.  Early on he dressed in three-piece suits.  Now he’s wearing suspenders like a Wall Street broker.

I intend to keep watching, of course, but the show already feels like it is on borrowed time and while the ratings remained good at the time, the show had peaked.

I’ll probably provide a full consideration when I’ve watched the whole thing, but for now my sense is that the shows just aren’t as good.