Tony (Top Gun/Man on Fire) Scott’s 1983 directorial debut could now be seen as virtual ‘how-to’ guide of cliched 80s pop video and film images, but at the time it was noted for its style, celebrating as it does both the fag-end of the New Romantic era and the birth of the Goth movement.

Based on Whitley (Wolfen/Communion) Strieber’s 1981 novel of the same name, The Hunger stars Catherine Deneuve and David Bowie as predatory vampires (are there any other kind, I hear you ask) who spend their evenings in ‘alternative’ nightclubs, killing their prey with Ankh daggers, rather than fangs, which is a refreshing change from some of the more cornball chomping in the genre.

Amongst their victims are a young Willem Dafoe and the late actor James Aubrey (Lord of the Flies/Bouquet of Barbed Wire), who used to drink in my local Islington (London) pub, The Island Queen. 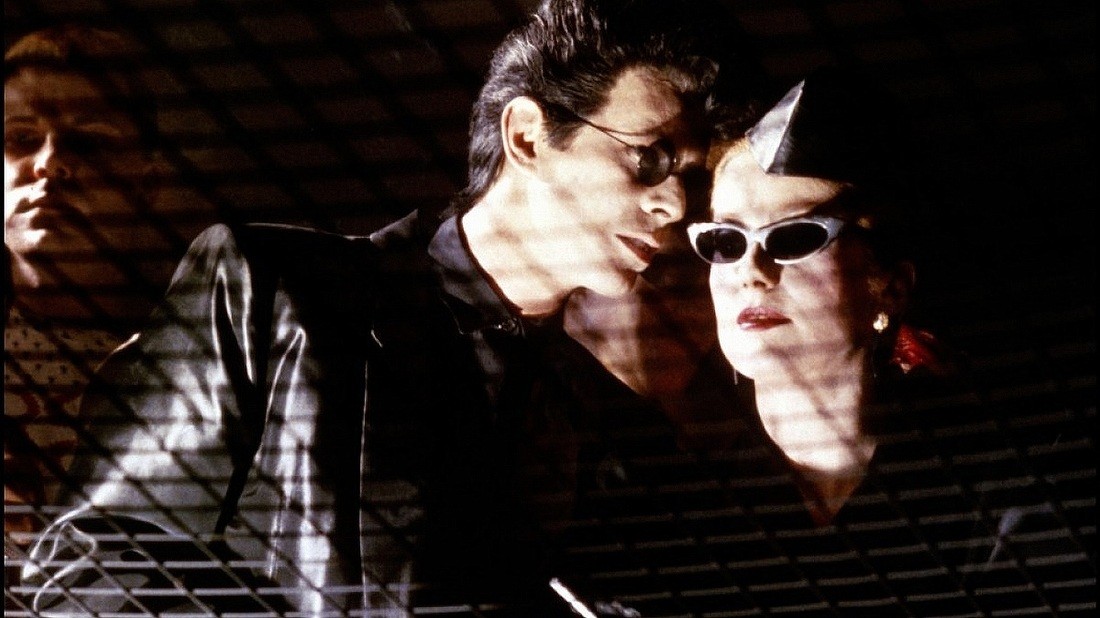 As a mere child (of course), I saw Bauhaus perform at London’s Hammersmith Palais two years before the release of The Hunger, and very good they were too. Deneuve’s Miriam is the oldest vampire in existence, with origins in ancient Egypt – an idea which seems very close (putting it charitably) to Anne Rice’s later book, The Queen of the Damned (1988). 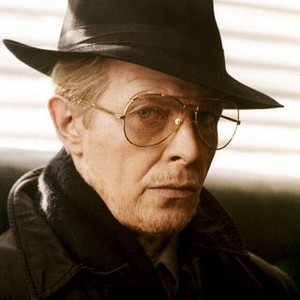 "Forever... Forever and ever"

If the music in the clip reminds you of another movie, it’s of course Franz Schubert’s Piano Trio in E Flat from Kubrick’s Barry Lyndon (1975).

And that’s as far as I’ll go with the plot – watch the movie if the premise turns you on….it should be streaming somewhere, or a available for a couple of bucks on Amazon etc.

Showtime’s two-season series The Hunger (1997-2000) was a mildly soft-core horror anthology show, with little to connect it to the film aside from the presence of David Bowie as the second season host* and Scott as producer/occasional director through his Scott Free Productions.

There were rumours of a movie remake back in 2009, but little has been heard of that since. A good thing? If you happen to think that lesbian/gay vampires was a novelty in The Hunger, take a look at this scene from Roman Polanski’s Dance of the Vampires (1967):

If you like the movie, make sure to check out Kathryn Bigelow’s Near Dark, released four years later:

* Terence Stamp in season one