‘Superman: Red Son’: the Comic Versus the Animated Film

What if baby Kal-El’s rocket landed, not in Kansas, but in the Soviet Union? This Elseworlds tale was first told in DC Comics then the animated film. Now Hube compares the comic and the film. 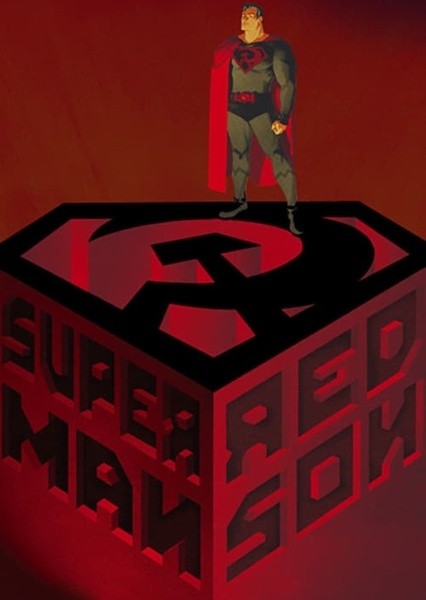 In 2003, then-hotshot creator Mark Millar put out one of his best-ever efforts: an Elseworlds tale in which Kryptonian refugee Kal-El lands in the former Soviet Union instead of Kansas.

Superman: Red Son expertly weaves the histories of classic DC characters into an engaging alternate-reality story in which the Man of Steel becomes the ultimate Communist New Man. At first, Supes is a Stalin figurehead, demonstrating to the West that “there is only ONE superpower now.” But after Stalin’s death, Supes assumes the reins of power in the USSR. He refuses to attack the United States despite it being an easy victory, preferring instead to allow it realize communism is the best (and only) course. (What doesn’t make sense prior to this segment is, given Stalin’s brutality, why wouldn’t he have just loosed Superman against the US and its interests everywhere in the world? There is nothing they could have done to prevent it.)

Thankfully, the United States has the genius of Lex Luthor in its corner. Lex goes to work for the US government devising various means to thwart Superman. His first effort is a Bizarro-like creature that engages Supes in an epic battle across the Atlantic. Later, Lex goes to work uncovering the secrets of a Green Lantern spacecraft, most especially the object on the lone occupant’s finger (a power ring, natch).

Millar neatly offers a parallel Batman backstory, as well as the inclusion of Wonder Woman and alien bad guy Brainiac. The ending of the story is virtual perfection: You’ll never see it coming, and Millar makes wonderful use of closed-loop time geometry.

The animated film remains rather true to the comic with a few noteworthy exceptions.

First, upon learning of the brutality of Stalin’s USSR, Superman confronts the Soviet premier and torches him with his heat vision. (The film is rated PG-13, by the way.) This is actually a net positive for the film as Stalin’s terror wasn’t very explicit in the comic. 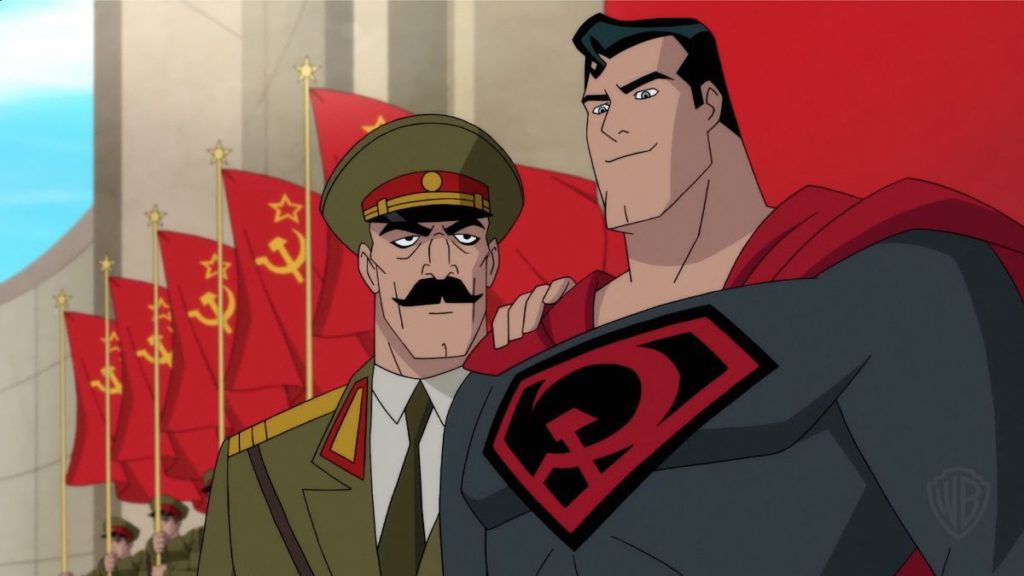 Second, Wonder Woman rather explicitly points out that she is a lesbian. Following a dance at a state gathering, Supes reaches in for a kiss from the Amazon … and is rebuffed. Diana tells him “I do come from an island of all women!” That’s not a very big deal, natch; what is, however, is WW’s incessant yammering about men and males being the scourge of the planet. In virtually every scene she’s in, WW comes off as a nagging feminist who’s taken too many women’s and gender studies classes at Metropolis U.

In addition, following the scene where WW breaks free of her own golden lasso (Batman had bound her in it), all that happens is that her hair turns pure white. This, despite her noting (in both the film and comic) how the lasso is physically and psychically bound to her. Diana still retains her awesome might, and in one scene actually stops (with no apparent effort) a Superman punch. On the other hand, in the comic, Diana destroying her lasso results in her becoming a bed-bound convalescent.

The third major difference is the relationship between Luthor and Lois Lane. In the film, Lois raves about Lex (including his prowess in the sack), while in the comic she only remains with him out of notoriety and convenience. The comic alludes to the attraction between Lois and Supes, bad sadly the film ignores it. 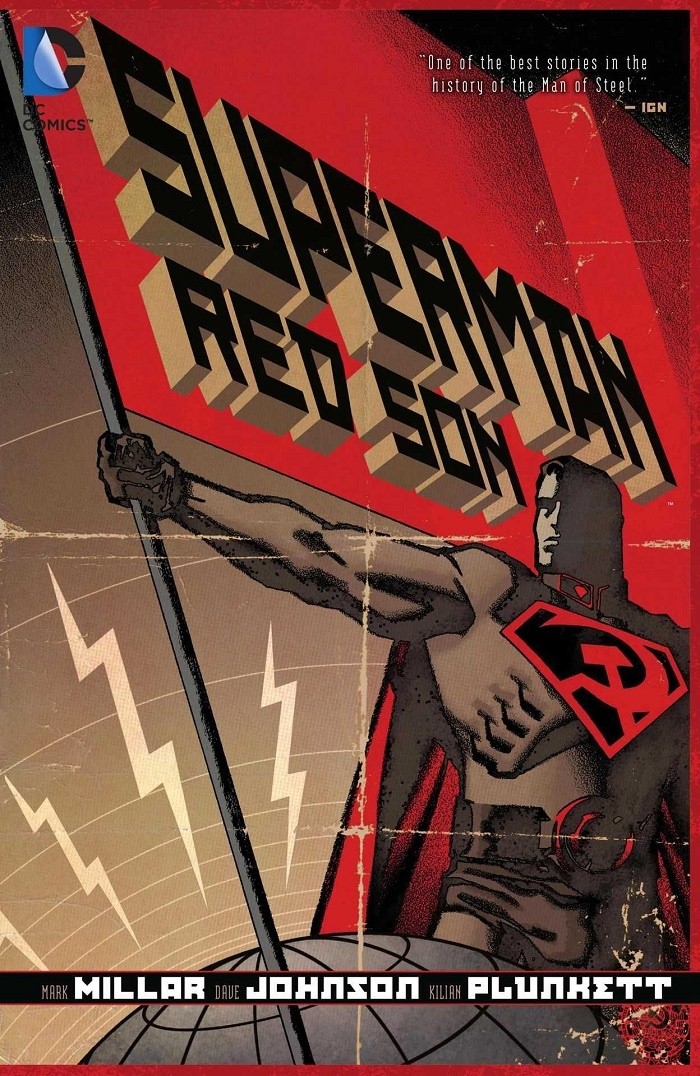 Fourth, Jimmy Olsen is turned into a black guy. Like Wonder Woman’s lesbianism, this isn’t really a big deal, of course; however, like in Captain America: The First Avenger, the time period makes this a stretch. Sure, an African-American could have risen up through the ranks of government clandestine forces in the 1940s and early 1950s. But it’s highly unlikely. Millar, who turned Nick Fury black in The Ultimates, perhaps realized this fact, and kept Olsen his Howdy Doody-apple pie self.

Lastly, the film’s ending is a let-down. As noted above, the (comic) story’s conclusion gives everything you’ve read before a big “FAR OUT!!” The movie just sort of … ends. And it’s sad, because it easily could have emulated Millar’s version.

As is most often the case, the book is superior to the movie.