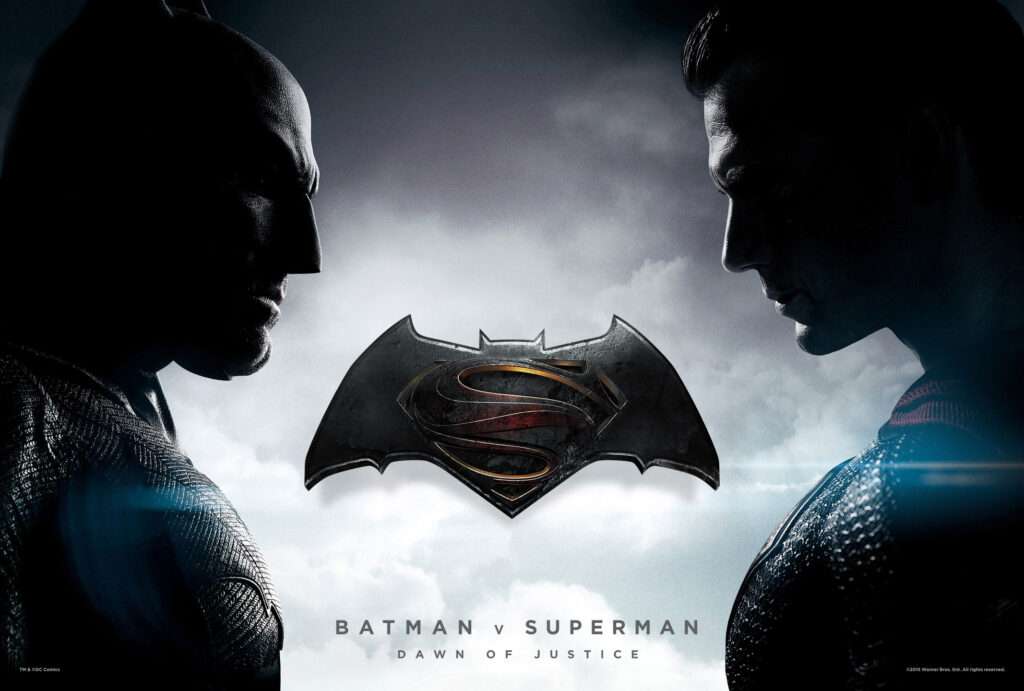 #3 in my ranking of the theatrically released Superman films.

#7 in my ranking of theatrically released Batman films.

#1 in my ranking of the DCEU franchise.

The sequel to Man of Steel feels both of the previous film and decidedly apart. Where the first one had  a rough visual aesthetic with a lot of hand held camera work, the sequel largely sidesteps that. Where the first explored character in a solid block before giving way to a relatively straightforward plot in the second half, the sequel is mired in an overcomplicated plot from the first scene. The ambition is still there, though, to tell a story of epic scope, and while I definitely don’t think of this as a masterpiece, I do find so much to enjoy. 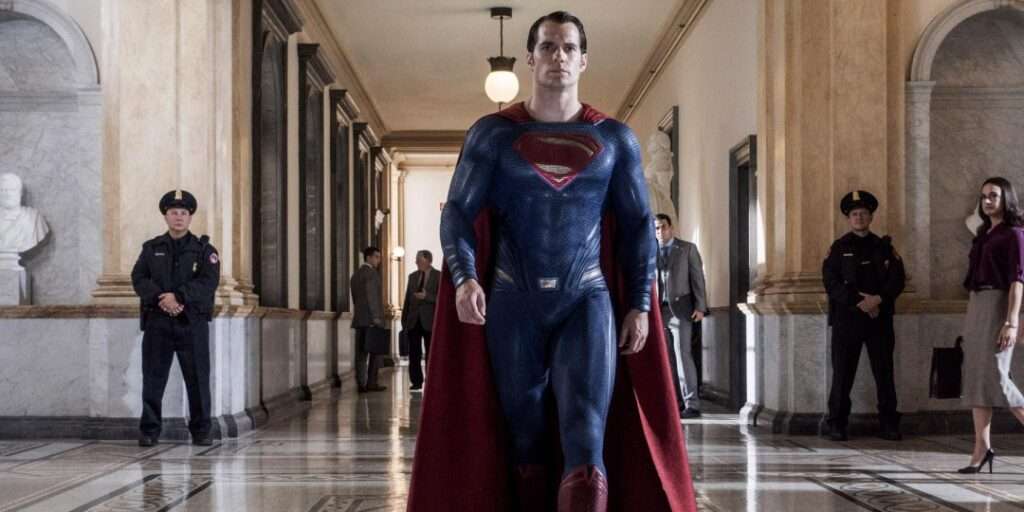 My favorite part of this whole this is probably Ben Affleck as Batman and Bruce Wayne. He could be the older version of Michael Keaton’s Batman. He’s grizzled and has been doing his dark knighting for a very long time. The destruction at the appearance of the Superman broke him, though. He watched a flying god fight another flying god and level Metropolis. He knew people who died because of it. As a man who’s been fighting freaks in clown makeup for twenty years, he’s suddenly faced with an existential threat in the form of a superman who, if he decided he wanted to for whatever reason, enslave and destroy the entire planet (something he dreams of at one point). His monomaniacal focus on fighting Superman is the best part of the movie, and Affleck plays that rage really well. 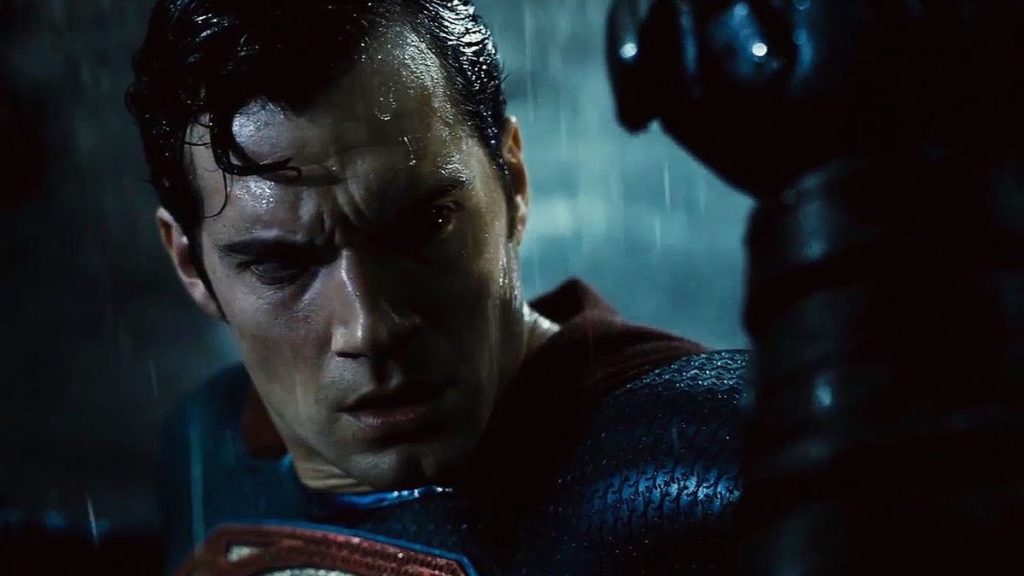 In order to get there, the movie has a very, very involved plot that goes from an African tribal warlord and terrorist, independent security contractors, mystery bullets, Congressional hearings, a Senator blocking an import license, a former Wayne Enterprises employee and his checks that never got to him from his injury, and a few other things along the way. Cutting through it all late in the movie, it all boils down to: Lex Luthor, billionaire, is manipulating Superman, Batman, and the media to drive a wedge between everyone in an effort to get Batman to kill Superman or to get Superman to kill Batman. The former rids the world of the threat of Superman. The latter shows the world that Superman is not worthy of praise or worship and turns the world against him.

Now, this plot is a lot. It’s too much, and it really needed to be pared back a little bit at the least. Cutting the African warlord would have been a good first step, but it needed to be addressed at the script level, and not in editing. The African warlord does end up paying off, but it’s about two hours after he’d disappeared from the film, leaving a lot of little things for the audience to keep track of that all end up being distractions.

Outside of that, though, I think this movie is really smart. It’s an exploration of the messianic and apocalyptic implications of Superman revealing himself to the planet. He gets worshiped, and he gets feared, and the public are easily swayed in each direction. That manifests most in how Luthor is able to manipulate Bruce Wayne into homicidal rage against Superman. That Bruce Wayne starts from a point of anger makes the manipulation work dramatically. It should also be said that at no point does the audience feel ahead of the characters in unraveling the plot because the plot is so complicated, so there’s never a point where, no matter what the audience’s consideration of Batman’s motives or actions, the audience will wonder how Wayne could be so stupid to fall for such a easy to figure out scheme because it’s kind of impossible to figure out. So there’s a positive for the pretty much incomprehensible plot as it plays out. 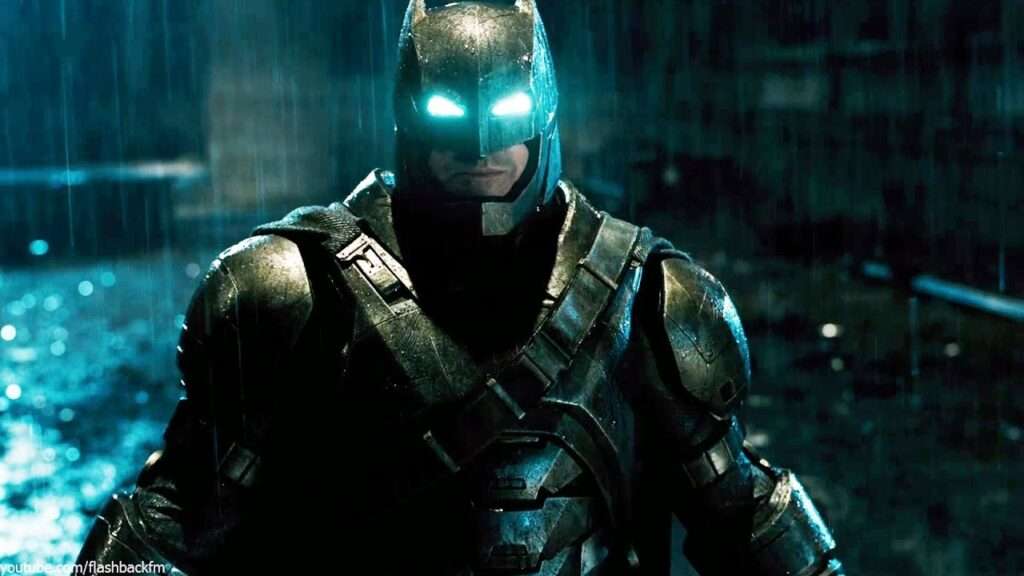 Superman is in a tough place as this all works. He just wants to do good, what’s in his nature, but even his mother is saying that he doesn’t need to put up with all this nonsense, that he owes the world nothing. There are pressures for him to simply stop trying to help, but he refuses. That refusal is key to Luthor’s plan. He needs to be good so that Luthor can prove him to be bad, to put him in an impossible position and force him to choose wrong. Superman, in a fallen world, finds it impossible to stay as good as his ideals demand of him.

I find this approach to the two main characters really interesting and a great way to get through the adventure. Outside of it, the movie has a lot going for it as well. Expensively produced, the movie embraces a dark visual palate that fits the darker thematic approach to the comic book material. Within that, the brooding nature of Batman and Gotham City fit like a glove, and the more somber approach to Superman’s place in the world fits as well. Whether you like that approach to a super hero more generally viewed as a bright and shining beacon seems to amount to personal taste and attachment to the source material, but I’ve never been that attached to Superman as an ideal, so I’m good with it.

As I said before, Ben Affleck is probably my favorite Batman, and Henry Cavil plays the conflicted nature of this Superman well. Amy Adams is a quality Lois Lane, and I kind of love the manic, twitchy performance of Jesse Eisenberg as Luthor.

Now, I want to address the Martha moment. Just for the record, my wife watched this with me on this most recent viewing, and she hadn’t seen it before. She did not laugh hysterically like I thought she would at the Martha moment, so there’s that. The Martha moment doesn’t come out of nowhere, the clues are there that Superman knows his mother and Bruce’s mother have the same name, that Bruce is still doing what he’s doing out of a need to make up for his parents’ death, and that reason hasn’t gotten through to him. He needs to get Batman to think differently, and an emotional punch should do. I think the moment could be set up better to help, but it ultimately still doesn’t completely work. What is it about Martha Kent having the same first name as Martha Wayne that gets Batman to stop trying to kill Superman? I’m unclear. What does Bruce Wayne suddenly see in him? It’s, well, it’s unclear. This is a first draft idea rushed into production. It needed to be better ironed out because I think the idea has merit in general, but in execution it leaves a good bit to be desired.

All in all, though, the Ultimate Cut of Batman V Superman: Dawn of Justice is a ride through a complex plot with some interesting stuff on its mind at the same time. There’s great spectacle along the way as well. It could have used more time as a script to hammer some stuff out and clear some stuff up, but as it is, I find it an entertaining three hours.