#2 in my ranking of the theatrically released Superman films.

Walking into Superman II, Richard Donner probably had a much clearer idea of what story he wanted to tell than in the first. When he was fired 75% of the way through production and Richard Lester took over at the insistence of the Salkinds, he was tasked with refilming much of what was already filmed so that he could get sole credit for the film under DGA rules. The end result is a messy film that holds together better than the first one does, creating an interesting dueling pair of stories that end up intertwining in interesting, if not entirely exploited, ways.

The movie begins with a quickly and awkwardly shot blue screen scene where Zod (Terence Stamp), Ursa (Sarah Douglas), and Non (Jack O’Halloran) break into a place on Krypton, shatter a red crystal, and then get instantly caught, tried, and condemned to the Phantom Zone (without Marlon Brando this time because of contract disputes). We then get a recap of the first film over the credits, and my heart sank. This was such a weird way to start this movie. It’s awkward, stilted, and oddly presented. I understand the impulse to have recaps on movies that so rely on previous entries for story beats, but there have to be better ways to do this. Spider-Man 2 did it better with comic-inspired drawings of the first film. 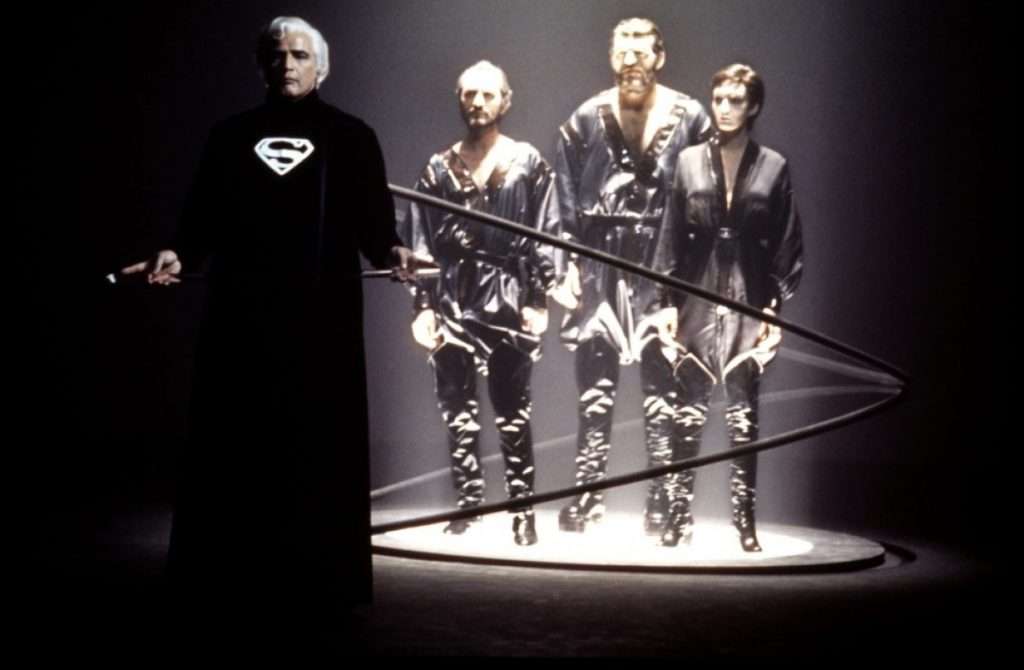 The actual action of the film begins with Lois Lane (Margot Kidder) going to Paris to cover a terrorist attack on the Eiffel Tower, and this feels like the influence of James Bond. Start a film with an action beat that may or may not have anything to do with the rest of the film. Lois gets past security, stuck under and elevator, and Superman (Christopher Reeve) must save her, throwing the threatening nuclear bomb into space which explodes and shatters the Phantom Zone prison carrying our three villains which is coincidentally flying nearby. Then the plot diverges. On the one hand, we have the romance between Lane and Superman/Clark Kent. On the other, we have Zod leading his two minions from the Moon to Earth in order to rule. 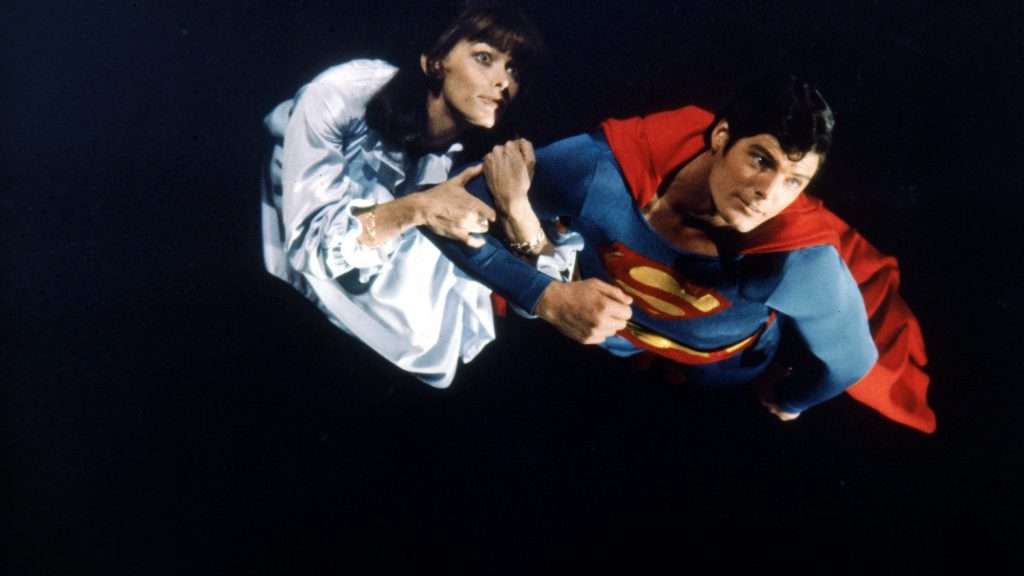 Lois and Clark go to Niagara Falls to investigate scam honeymoon resorts that bilk young married couples for all their worth (great topic for the world’s greatest reporter, I guess), and the two have an interplay as Lane, world’s greatest reporter, slowly figures out that Kent is Superman. The back and forth is cute but overlong, extending into a sequence where Lane throws herself into the rapids, confident that Kent will become Superman to save her, but Kent finds a way to save her without giving away his identity. And then, in the next scene, he “accidentally” falls into the fireplace in their room without getting a scratch and he outright admits the truth. I don’t remember much from the Richard Donner Cut, but I think that was done in a more concentrated form and better. I mean, this stuff is cute, but it does tend to just go in circles for a while. 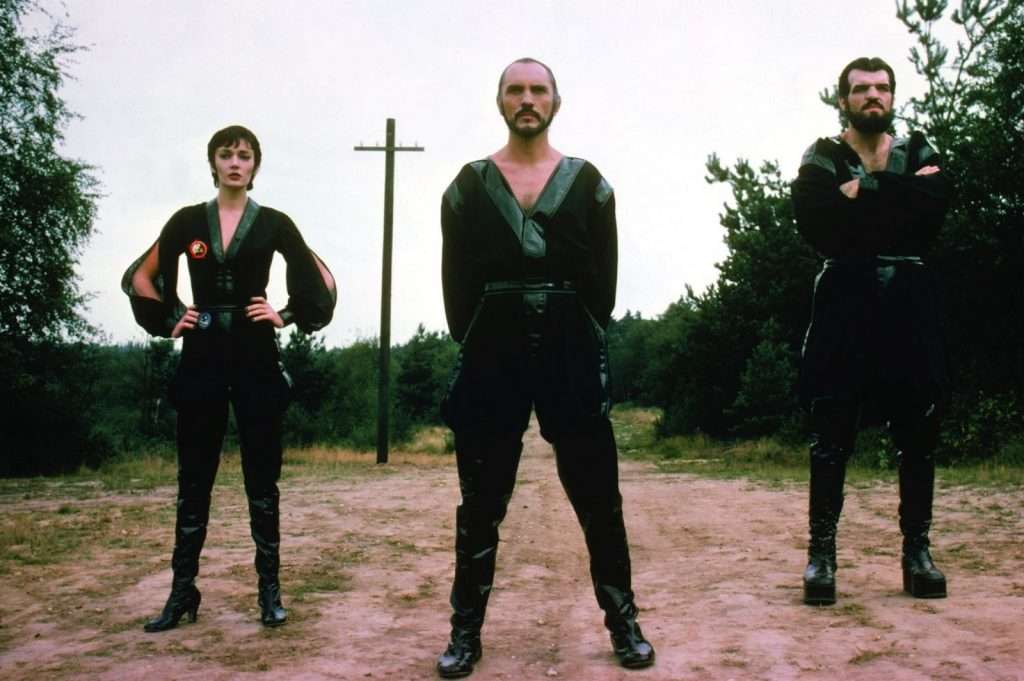 Meanwhile, Zod lands on Earth and takes over a small town in the middle of nowhere with demands that the world bow down to him. After demolishing a small contingent of the Army, he flies to the White House and gets the president to kneel to him. This super villain plot isn’t the most groundbreaking thing in the world, but it entirely hinges on Stamp as Zod. Stamp is great as Zod. He’s pompous, arrogant, erudite, and threatening in a non-physical manner. Backed up by Ursa and Non, he feels like a real threat.

Superman hears none of this because he decides to take Lois up to the Fortress of Solitude where they will have their first real time together as lovers. For some reason, he decides that his love of Lois means that he should become fully human and have his powers taken away. The why is really underexplained and explored. I really do not know how him turning human, becoming someone other than the man Lois fell in love with, is supposed to help their relationship, but the idea of Superman willingly giving up his powers at the same time a major threat is developing that only he can overcome with his powers is interesting. There’s intention going on here, and while the movie doesn’t take the kind of time it needs to explore the ideas, the ideas are there in some kind of minor and undeveloped form at least. 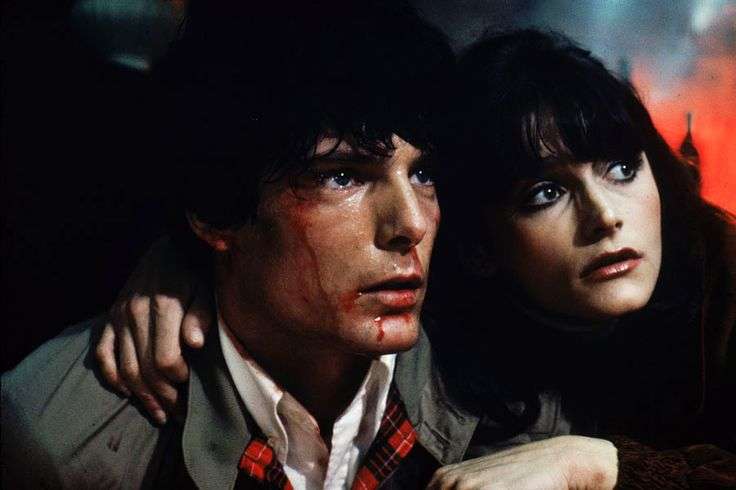 When the two return to civilization, Clark instantly gets his butt kicked by the first ruffian they come across and, when combined with the news of Zod’s take over of the White House, Clark has only one choice. He must go back and undo what he did. There’s enough for a movie here on its own, to be honest. Lois figures out Clark is Superman in the first few minutes, maybe a leftover from the first film, and she makes the observation that she is afraid of his love in reality so they can’t be together. Clark, in love and still young, decides to do the unthinkable and have his powers taken away by the half-hour mark (maybe include an action scene where he ends up being too strong for the situation or something). Then Zod shows up, and Clark has to deal with his lack of powers for at least 45-minutes of screentime to the point where Lois is begging him to get his powers back. However, Clark knows that if he gets his powers back it will probably end his nascent relationship with Lois, so he must sacrifice his own desires for the greater good and get his powers back. The concentrated form in the actual movie feels too short to really take advantage of the ideas, but, again, the ideas are sort of there and I can appreciate that. 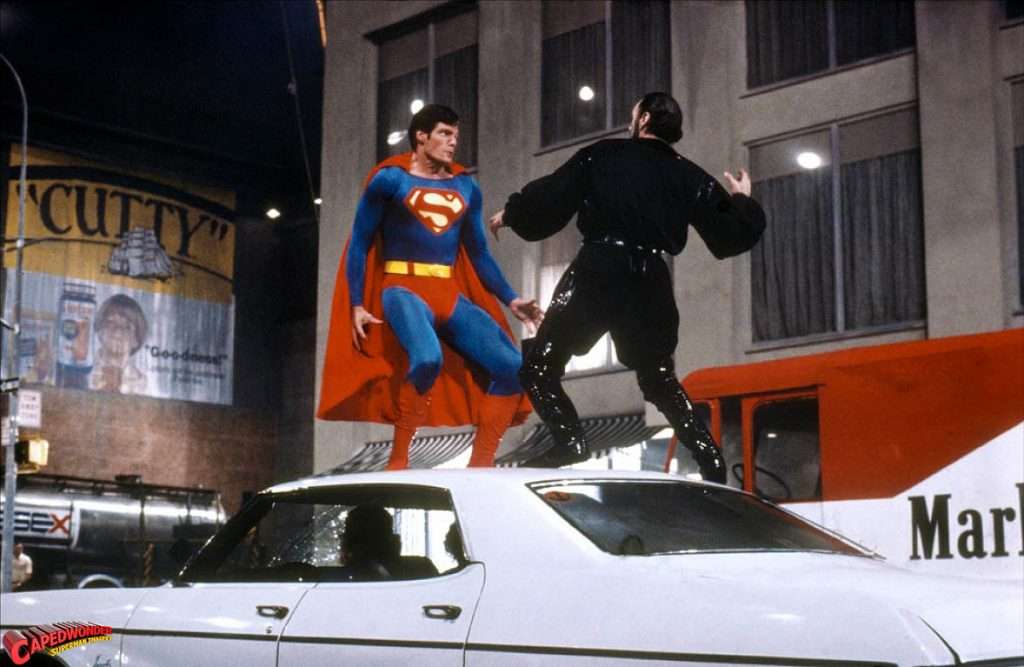 Superman gets his powers back, there’s a big fight in Metropolis where Zod discovers that by harming the people of the city Superman won’t actually fight him, and Superman performs a tactical retreat to get the people out of harm’s way. Lex Luthor (Gene Hackman) leads Zod to the Fortress of Solitude where Superman gets the best of everyone and wins the day. Hurray. 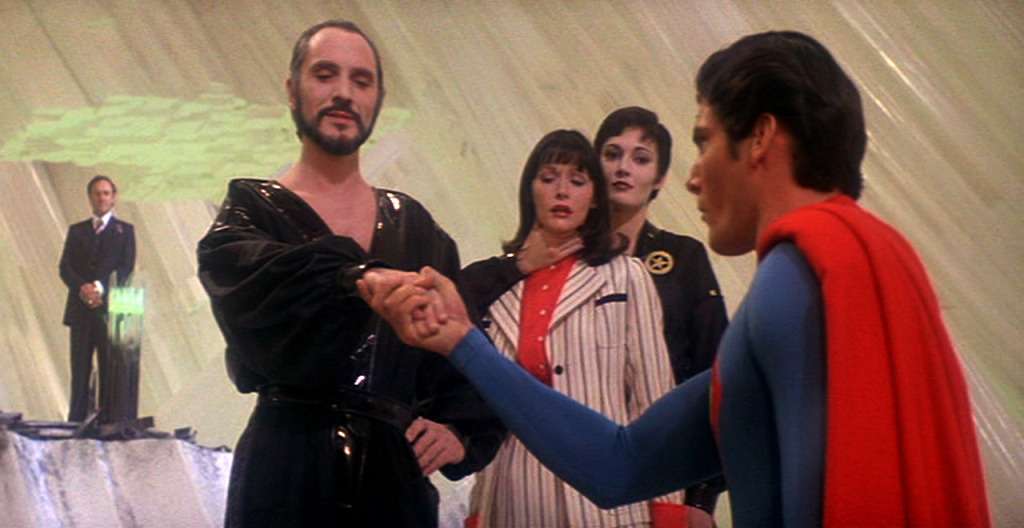 It may sound like I’m being dismissive of the film, but I think it’s a pretty good adventure. It’s first half is overburdened by the Niagara Falls stuff, and the central idea ends up underserved, but the adventure is still exciting even if it doesn’t fully take advantage of its concept. The action is clear and fun. There’s a single story at play that fairly well balances several moving parts including Zod and his minions, Superman’s romance to Lois, and Lex Luthor all at the same time. It could have been better, but it’s still a pretty good time at the movies.