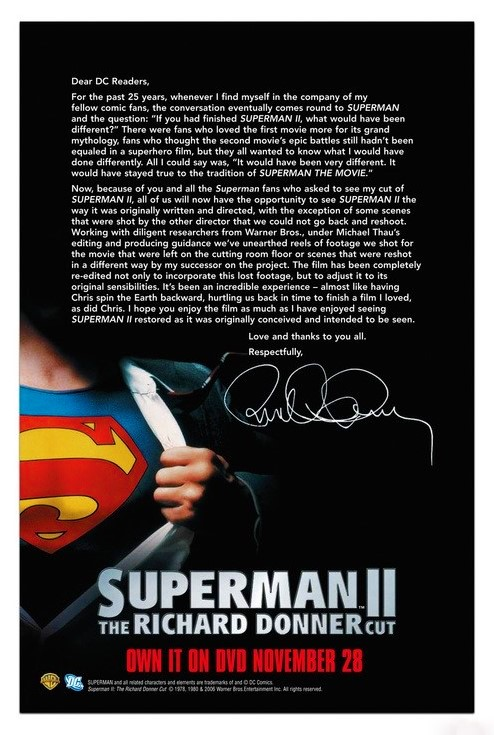 #1 in my ranking of the theatrically released Superman films.

It’s interesting, but I really feel like every element of Donner’s director’s cut of his film that was taken from him with only 75% of the material shot is an improvement over the original except the ending. The ending is just as dumb as the original ending. It may be dumber. Still, it feels more like a single movie. The action moves earlier. There’s greater purpose to the taking away of powers and the giving back. It’s structured better. It’s also significantly rougher visually since it had to be cobbled together from different sources, including both Christopher Reeve’s and Margot Kidder’s audition tapes. However, I do feel like the story is better presented here.

It is, of course, the exact same story as before with smallish differences. The opening terrorist attack on Paris that leads to Superman (Reeve) chucking a nuclear bomb into space that frees Zod (Terence Stamp), Ursa (Sarah Douglas), and Non (Jack O’Halloran) is replaced by the missile that Superman pushed into space at the end of the first movie. This allows things to simply start moving more quickly without a distraction of a subplot that doesn’t mean anything, and it works better.

The Niagara Falls sequence is still there, but it’s been cut down a fair bit with one key piece, Lois Lane (Kidder) throwing herself into the rapids replaced by an earlier scene at the beginning of the film of Kidder throwing herself from the Daily Planet window. By moving that similar scene to the middle of the Niagara Falls sequence, Richard Lester had really dragged out the whole thing, but moving it to before even getting the assignment helps break it up.

It also has another important thing to do, and that’s to make Lois Lane smart. It was always kind of a joke that Lois Lane, world’s greatest reporter, could never see Superman standing right in front of her the whole time, but it can make sense for a time. Clark Kent is so nebbish that you can dismiss the idea of him being Superman before it even forms in your head, one of the key values of Reeve as Superman and Kent being that he can carry both distinct characters quite well. However, Lane figures it out in the opening minutes of the film, and it feels right, which leads to her attempt to get Kent to reveal himself and Kent’s effort to save her without giving himself away. So, we get our balance of Lois not being a complete idiot and her also continuing to believe, for a time, that Kent is not Superman. 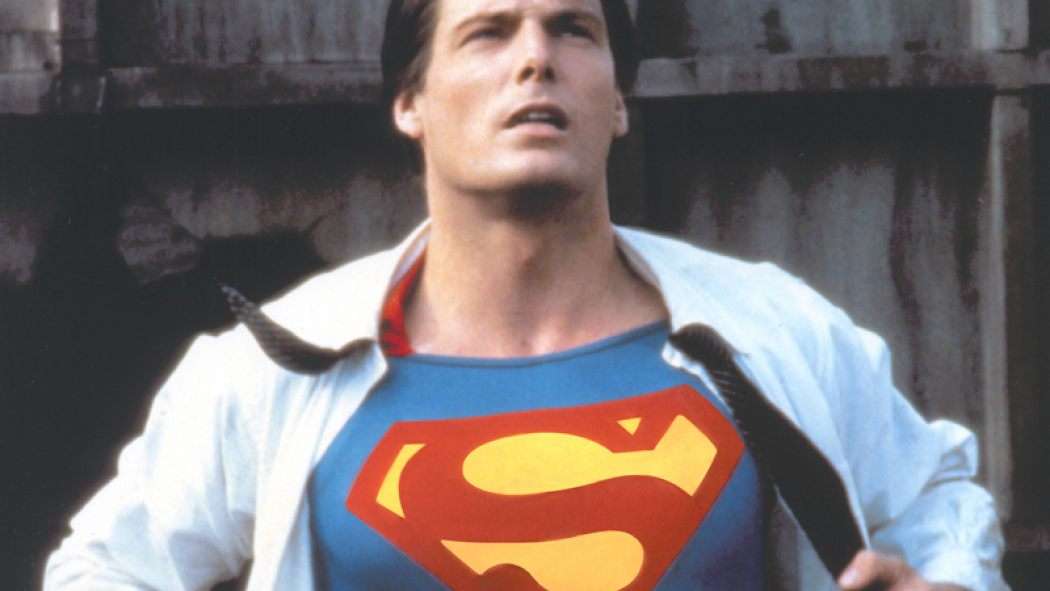 All of Gene Hackman’s scenes are almost identical since he refused to come back and shoot anything with Lester, so his jailbreak, trek up to the Fortress of Solitude, and interactions with the three evil Kryptonians are left almost exactly as they had been in Lester’s version.

We still get our dual narratives as Kent falls for Lois, gives away his identity, and then decides to lose his powers, but it works better here. Using the audition footage, Lois shoots Kent, forcing him to reveal himself, but she just used blanks. It’s a much cleaner way to do the scene than the fireplace bit in the theatrical version. Combined with the movement of the saving Lois scene, it helps the Niagara Falls sequence simply move on faster without getting bogged down in it. Also, the effort to lose his powers is something that Marlon Brando’s Jor-El demands of his son in return for Superman’s plea to let him lead a regular life. The original feels a bit more arbitrary, but with the forceful presence of Brando restored, it feels like a father teaching his son a harsh lesson. When Superman returns to the Fortress of Solitude after his embarrassment at the diner, Jor-El makes it obvious that restoring Superman’s powers will end his ability to return in this form, ending Superman’s connection to his real father. That gives his decision a real emotional cost that the theatrical version doesn’t have. This isn’t just a nice thing to include. This is a necessary restoration that gives Superman’s decisions real emotional weight.

It’s also nice to see a lot of Lester’s comic gestures removed. The sudden explosion of new powers like a magical S that traps Non and disappears, the Kryptonians doubling themselves, and telekinesis is largely gone. It helps more firmly ground the action of the film in the established rules of the universe up to that point without making the Kryptonians feel like wizards with unlimited abilities.

And then that ending…Donner and his co-writers David and Leslie Newman had originally envisioned the flying around the world to reverse time thing for the second movie. Then, during the massive dual-production of both films, Donner decided to use that ending for the first movie with a new ending for the second to be filled in later. Well, he got fired and no other ending other than Lester’s magical forgetting kiss that ended up in the theatrical version got filmed. So, Donner, when he participated in the cutting of his Director’s Cut, didn’t really have much of a choice in what to do. He largely restored the going back in time mechanic. It was dumb in the first movie when Superman used it to save Lois, and it’s even dumber here where the point seems to be to get her to forget his secret identity as Clark Kent. 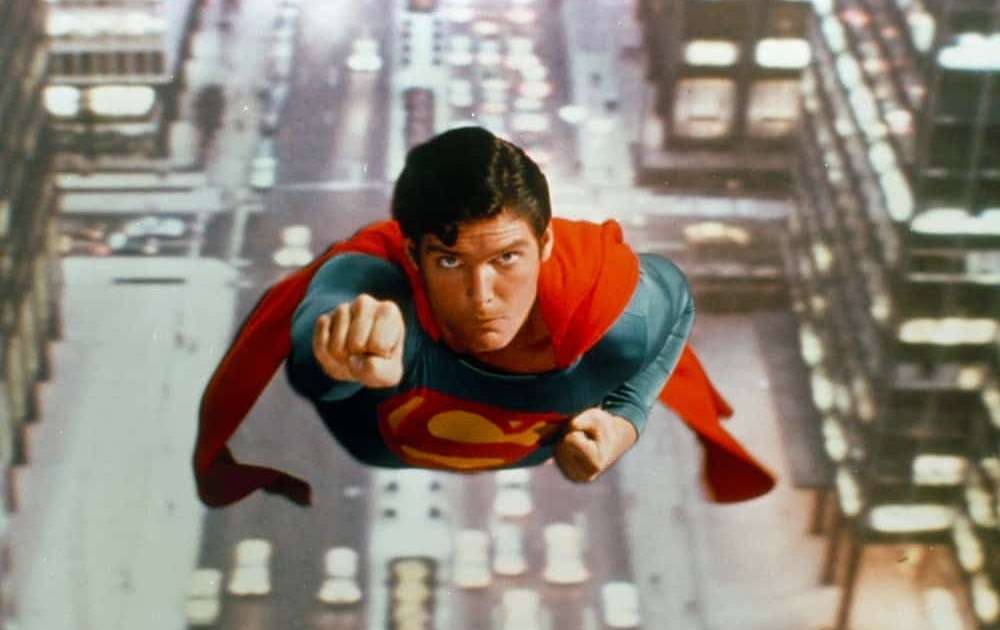 It seems to be based in this idea that superhero movies cannot have the kind of changes that would deviate from formula from one film to the next. Lois Lane always needs to not know who Superman is. There’s simply no one presenting the idea that maybe she could have started a hypothetical Superman III knowing that Kent was Superman. I do like this film more than Zack Snyder’s Man of Steel, but one big thing that Snyder included was Lois simply figuring it out up front. Before she ever meets Clark, she’s figured out that he’s Superman. That’s fine. I wish that Donner and the Newmans, in the late 70s, had had the confidence to allow that choice. Instead we get this awkward, and pretty dumb, reversal of time thing…again. That it ended up being a retool of another movie’s idea (that was this movie’s idea originally) just makes it that much worse. 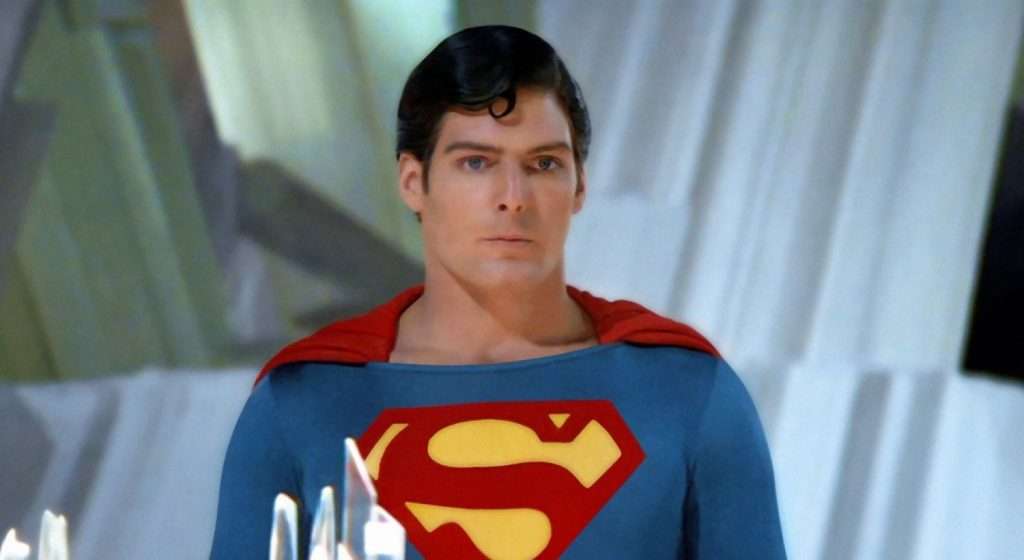 Oh well, up to that point, this is kind of a special movie. It’s Superman done best in cinematic form. It’s Superman treated as a real character with real motivations and his actions having real consequences. It’s big action. It’s Terence Stamp and Gene Hackman in scenery chewing mode. With a different ending, I think this could have been great. With the ending, it’s still very good. It also might be Donner’s best film.