Suit You Sir? Reviewing Pierce Brosnan’s ‘The Tailor of Panama’ (2001) 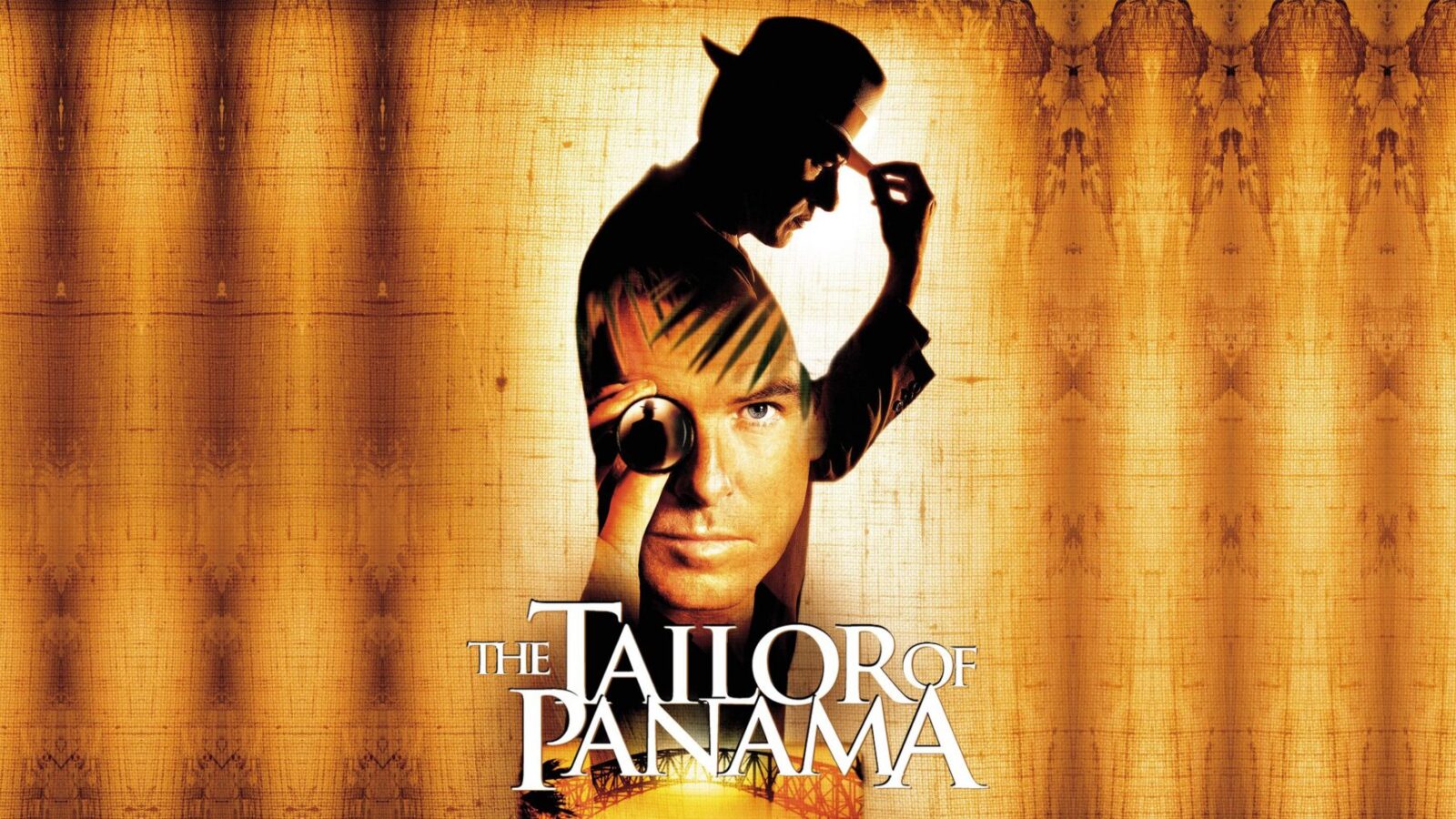 As with the later Matador (2005), Pierce Brosnan grasped the opportunity to undercut his 007 image by playing the gleefully amoral MI6 agent Andy Osnard in John Boorman’s The Tailor of Panama.

Adapted from the John Le Carré novel of the same name (which was inspired by Graham Greene’s Our Man in Havana), Boorman (Excalibur, Point Blank) delivered a smart satirical thriller that doesn’t overstay its welcome.

The picture revolves around Geoffrey Rush’s hapless ex-con tailor Harry Pendel, who’s inveigled by Brosnan into spying on his elite Panamanian government/industry customers. Pendel ends up inventing an entirely fictional ‘silent opposition’ which the MI6 agent utilises as a part of his own corrupt ambitions… 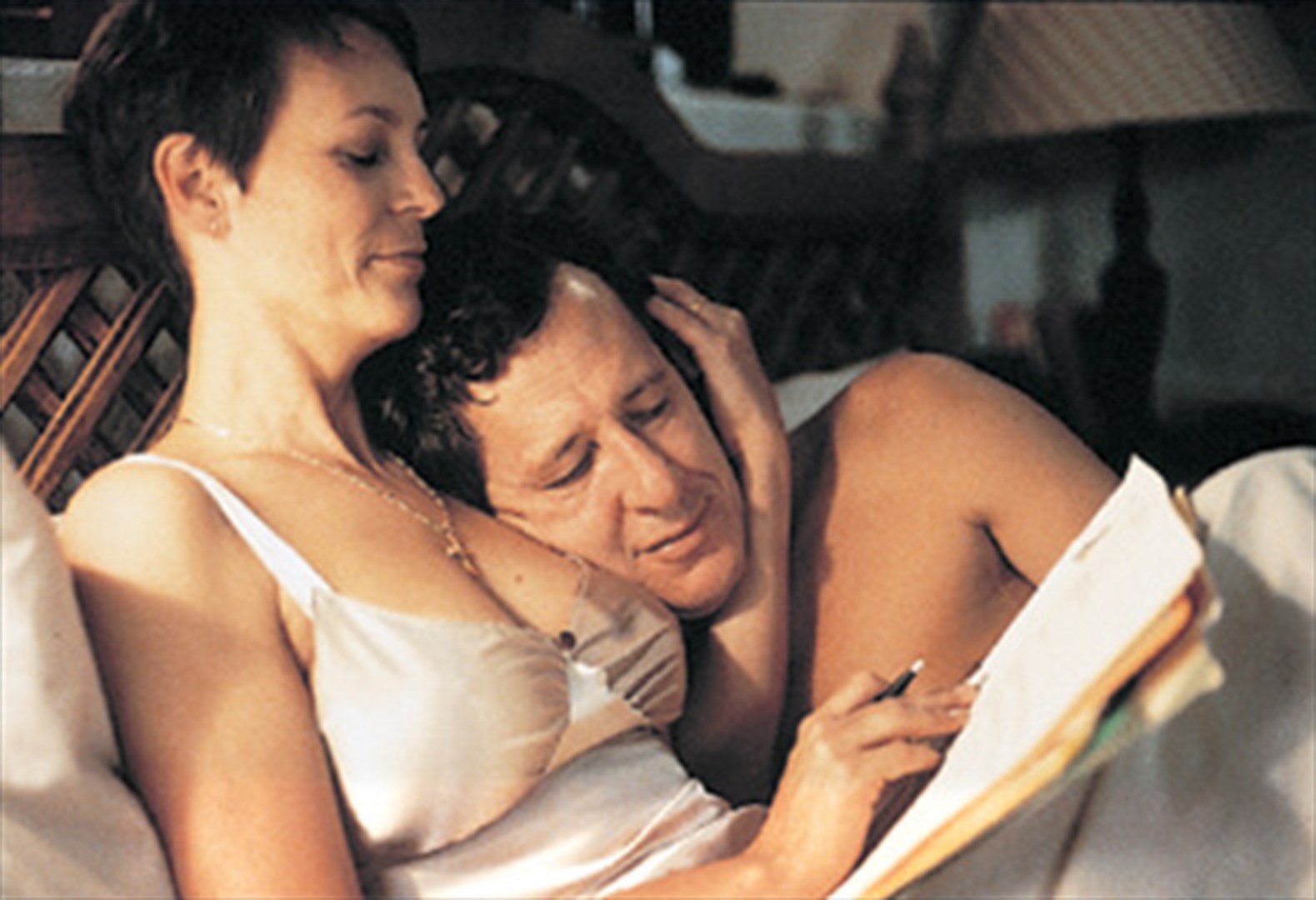 Brosnan and Rush make a fine double act, with the former 007 really enjoying the chance to subvert his then day job.