Wow. Once again Netflix shows us all how important the streaming services are becoming to the new movie going experience with their March 6, 2020 release of Spenser Confidential starring Mark Wahlberg and directed by Peter Berg. Based on Ace Atkins’ Wonderland, Wahlberg takes on the role of disgraced former Boston Detective Spenser; along with Winston Duke (Black Panther) who portrays the young and hot-headed MMA fighter Hawk. 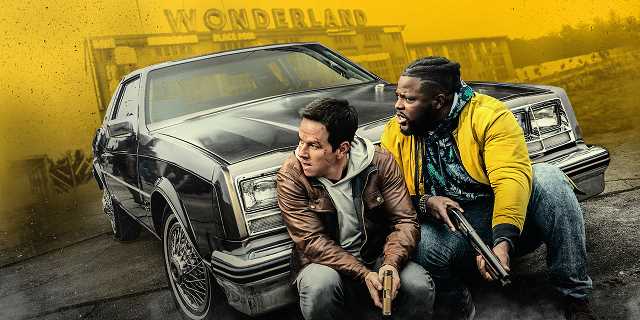 Following a 5-year sentence for assaulting Boston PD Captain John Boylan, Spenser is looking forward to leaving his hometown of Boston and moving to Arizona as a trucker in search of a fresh start at life. However, just hours after his release from prison, Captain Boylan is found murdered, leaving Spenser as the more likely suspect. 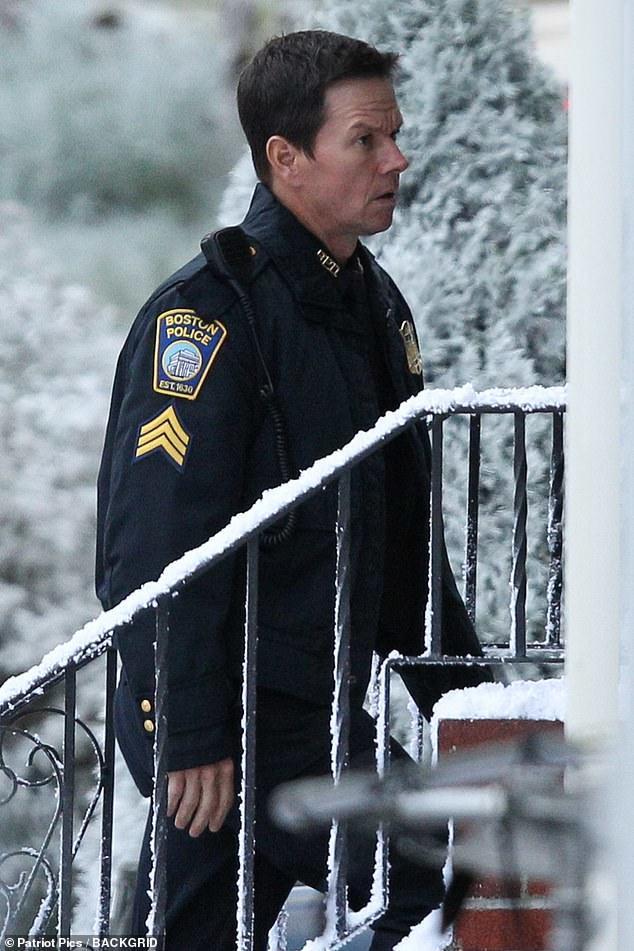 This is one of those buddy movies that made me remember classics like Lethal Weapon, and the Bourne film series. There is a lot of story within, with plenty left for those ‘attention to detail’ movie-goers that it will entertain all types of family members. This 111-minute movie seems more like 45 minutes, with the charismatic Wahlberg showing off one of those performances that made him a household name.

There is some great chemistry between the characters that is difficult to imitate, their interactions are genuine and hilarious at times. There is a specific scene where Spenser is getting out of prison and sees his ex-girlfriend arriving to pick him up. Where the traditional scene would have the love birds make a reconnection outside the prison gates, instead we see Spenser urging his friend Cimoli (Alan Arkin) to drive away quickly to avoid being spotted by Cissy (Iliza Shlesinger). 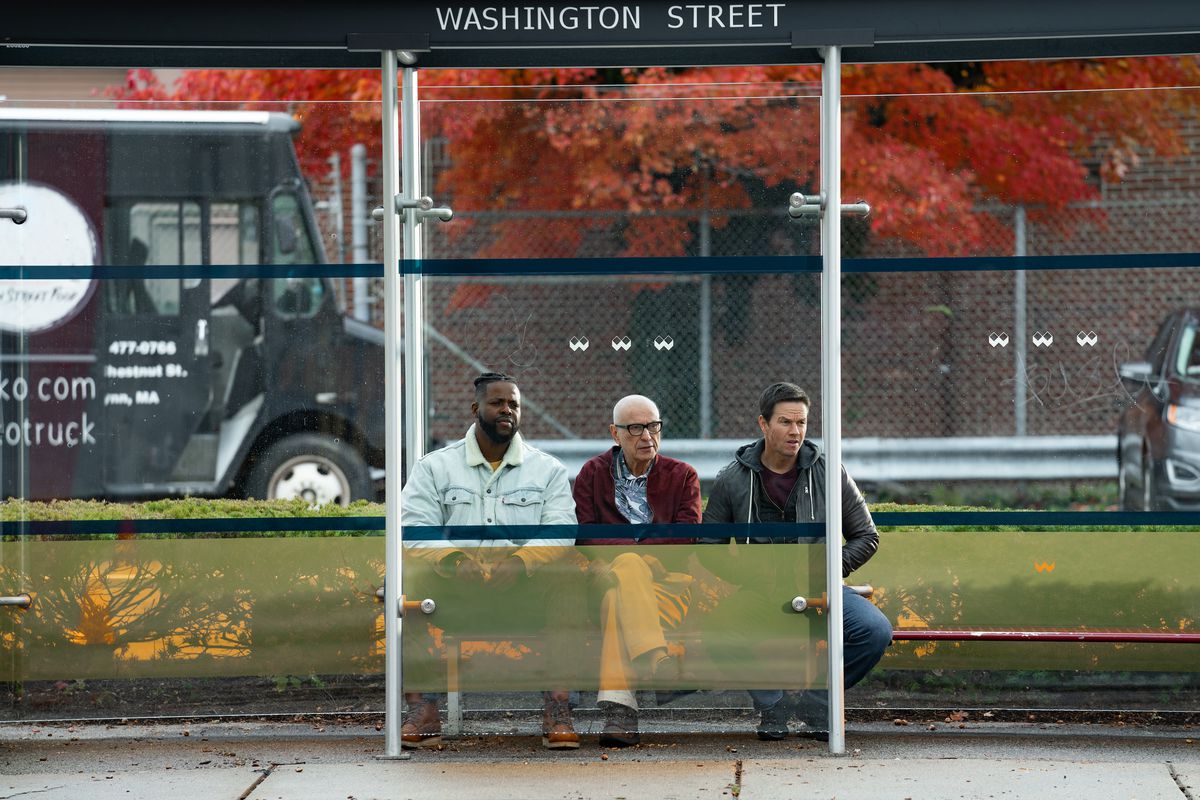 The story comes to you with great timing, although there are plenty of clichés within. Any viewer will almost immediately know how the movie will end within the first minutes of dialogue. But the journey is so refreshing and entertaining that you will go along for the ride. Aside from the frustrating last scene that makes a great case for a sequel, this movie has just enough action and comedy to make that sequel something to look forward to.

If you got a few minutes to enjoy a good film, Netflix’s Spenser Confidential is a very good reason to sit down, enjoy a meal, and watch a good old fashion movie.