Well here’s the followup to the prior video as we go over the true End of an Era story as we say farewell to ‘Post-Crisis Post-Infinite Crisis’ version of Superman in Reign of Doomsday! Doomsday has returned! The monster that originally took Superman’s life in a battle that destroyed half of Metropolis comes back for another round with the Man of Steel--already savagely beating some of Superman’s closest allies. 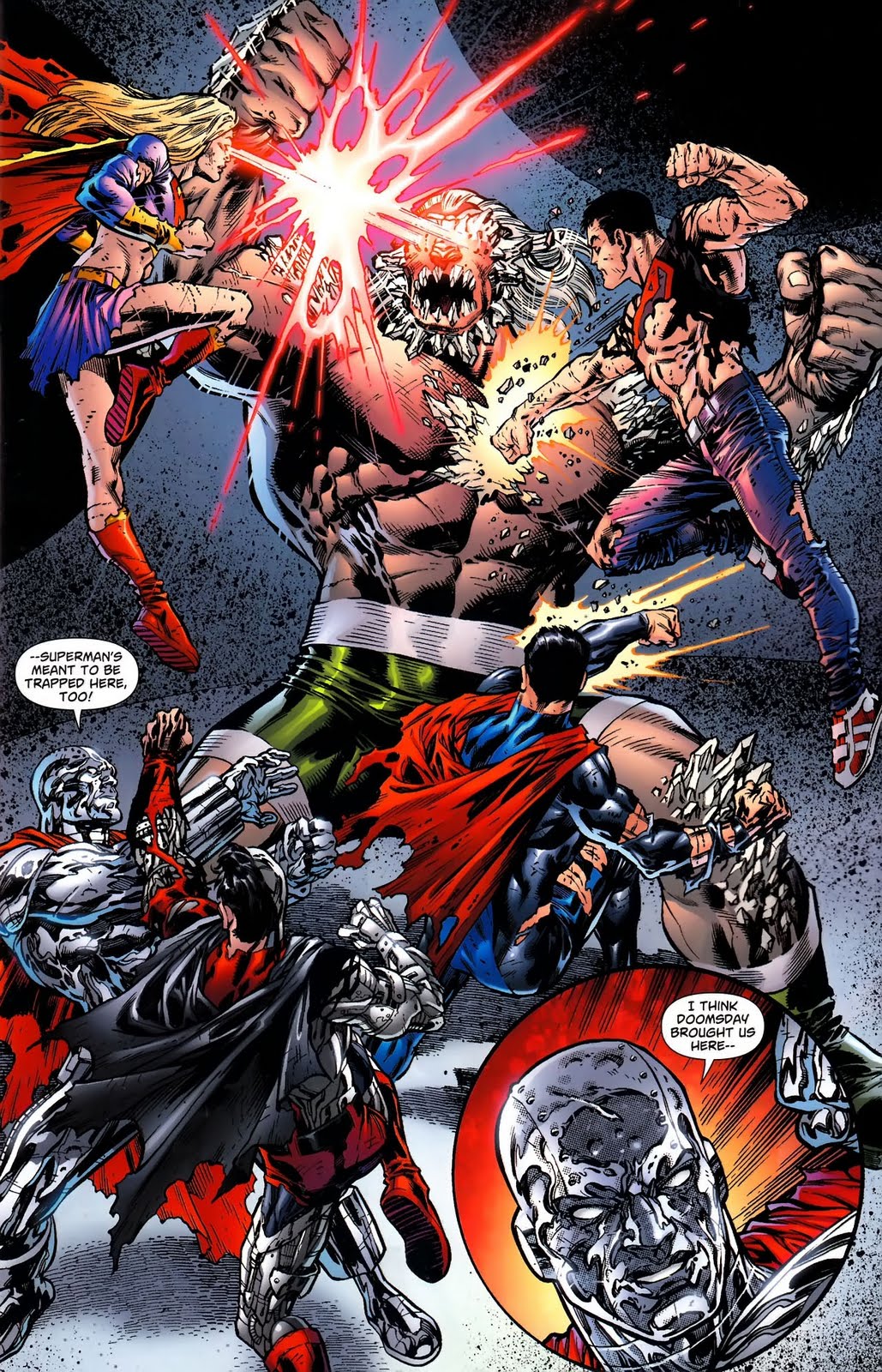 When we pick up with the story, each of the different members of the Superman Family (Superboy, Steel, Supergirl, Eradicator…yeah even Cyborg Superman) each face off against Doomsday. But each encounter goes insane as each Doomsday take on the traits and powers of the four former superman replacements before abducting them all!

After dealing with Lex, Superman eventually meets up with them and finds out that Lex had succeeded in cloning the monster that once killed the man of steel! And one of those clones gained not only sentience but extreme self-loathing! So much so he wants to see all Doomsdays destroyed! 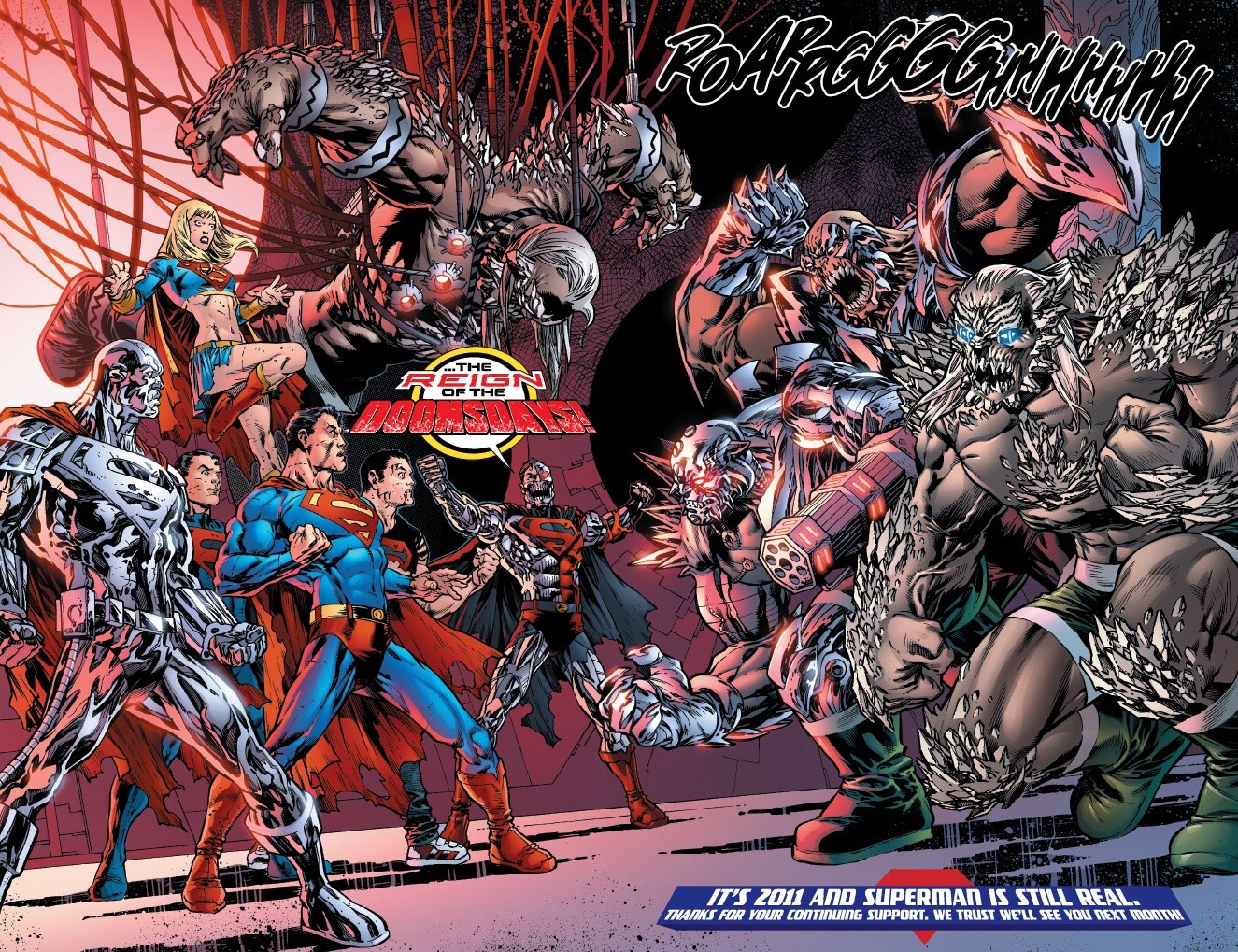 What results is an action packed grand finale to the Post-Crisis Superman as they, and all the heroes of the DC Universe, converge to stop Doomsday, all of them once and for all! Writer Paul Cornell (Doctor Who, KNIGHT AND SQUIRE) pens a tale that not only puts Superman in a fight for his life--but in a fight for the life of Superboy, Supergirl and all members of the Superman family that I think is worth a read.

Check it out as this two parter comes to a close!