With a captive audience stuck at home and many movies under-performing in the box office earlier in the year due to coronavirus fears, many studios have taken to opportunity to release some of their films early online for fans to stream and download. Birds of Prey (And the Fantabulous Emancipation of One Harley Quinn) is the latest movie to do so, with DC Films trying to make up for the Margot Robbie movie’s underwhelming office takings with a digital release.

Occasional contributor Matthew Kadish took them up on that offer, expecting something much better than he got. His review below:

So, I finally got to watch Birds Of Prey last night on Amazon. I didn’t expect this movie to be good, but wow, I was totally unprepared for how BAD it actually was. It somehow was worse than Suicide Squad was, if you can believe it. I was actually shocked at how terrible it was.

Everything in this movie was so poorly done. The acting was bad (cringe worthy in some cases), the fight scenes were awful (badly choreographed), dialogue was horrid, plot was a mess, terrible bad guy, worst soundtrack to a movie ever, awful costumes, etc.

And I’m only talking about the objective aspects of the film, here. If you want to discuss the anti-men 3rd wave feminism themes it gets even more insulting. The only positive thing I can say about the film is that it’s colorful. That’s it. But even the cinematography felt cheap.

I honestly don’t see how anyone could like this movie. It wasn’t funny, wasn’t sexy, wasn’t exciting, or interesting for that matter. It waffled between boring and annoying for the entirety of its run time. The script is downright awful & all the characters are uninteresting.

Though #SuicideSquad was a bad movie, it at least took itself seriously enough where it felt like the characters had something at stake. Birds of Prey is like a female-led episode of #Batman ’67. It’s campy, silly, cartoonish, & makes zero sense. 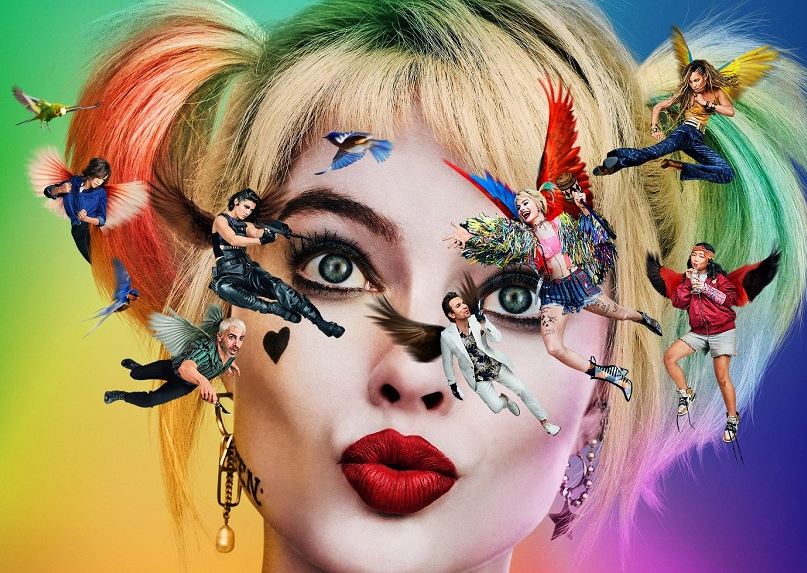 When I think back on all the hate directed towards me for criticizing this film’s marketing, I find it hard to believe people were genuinely passionate about this film because it really is a terrible movie in every metric by which we judge films.

It’s ONLY due to the (rather blatant) pro-feminist message the movie has at its core that I can see why anyone would bother defending it. And even that, the movie does not do a good job at championing. It’s just an incompetent film from beginning to end.

I recommend NOT watching this movie. It’s just so bad on every level. As a DC fan I’m actually insulted by how they handled the characters here. This is definitely the worst DC film to date, and that’s saying something.