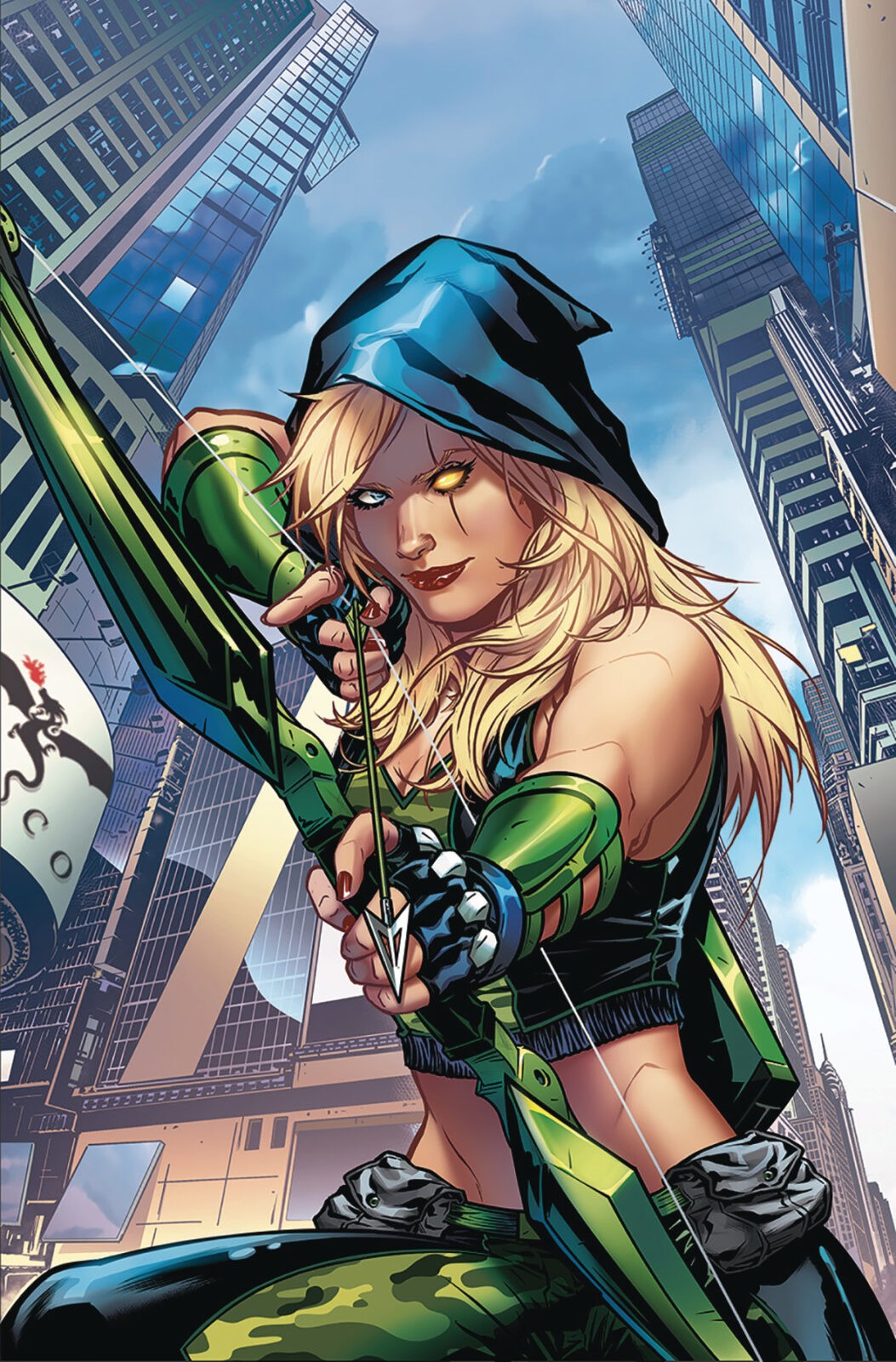 For those of you who don’t know one of my favorite comic book heroines is Zenescope’s Robyn Hood. The character is a modern twist on the classic Robin Hood, but with a few very interesting twists. Robyn is a character that is beautiful, strong, and has to fight for every victory she earns. As much as I love the character, I hadn’t read any new comics about her in a few years. So when Zenescope announced a new miniseries called “Robyn Hood: Outlaw,” I decided to give it a read. After reading the first few issues, I have to say that the Zenescope books are better than I remember. 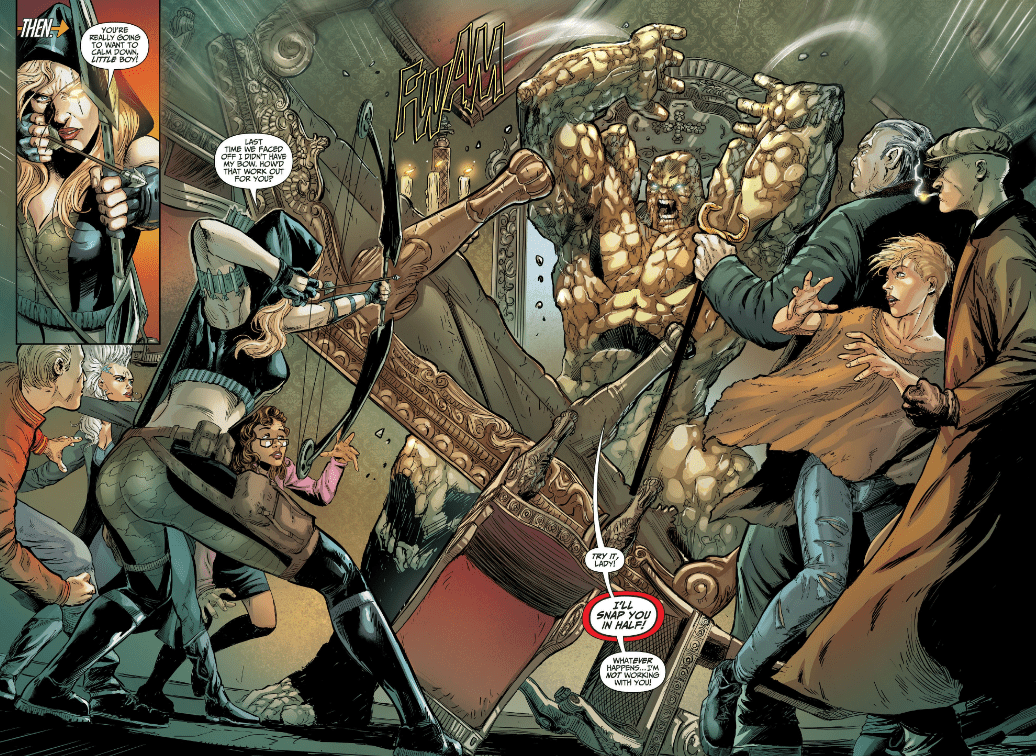 The story starts off with Robyn returning to her apartment after a recent adventure to find the place ransacked. When she hears noises in her bathroom, she goes to investigate only to find her friend Commissioner Gengrich bleeding out with an arrow sticking out of her shoulder. Apparently someone lured her to Robyn’s apartment only to shoot her with a poisoned arrow. While Robyn is trying to make sure her friend doesn’t succumb to the poison, two cops burst in with their guns drawn. These two appear to be a part of the conspiracy because they immediately claim that Gengrich is already dead. 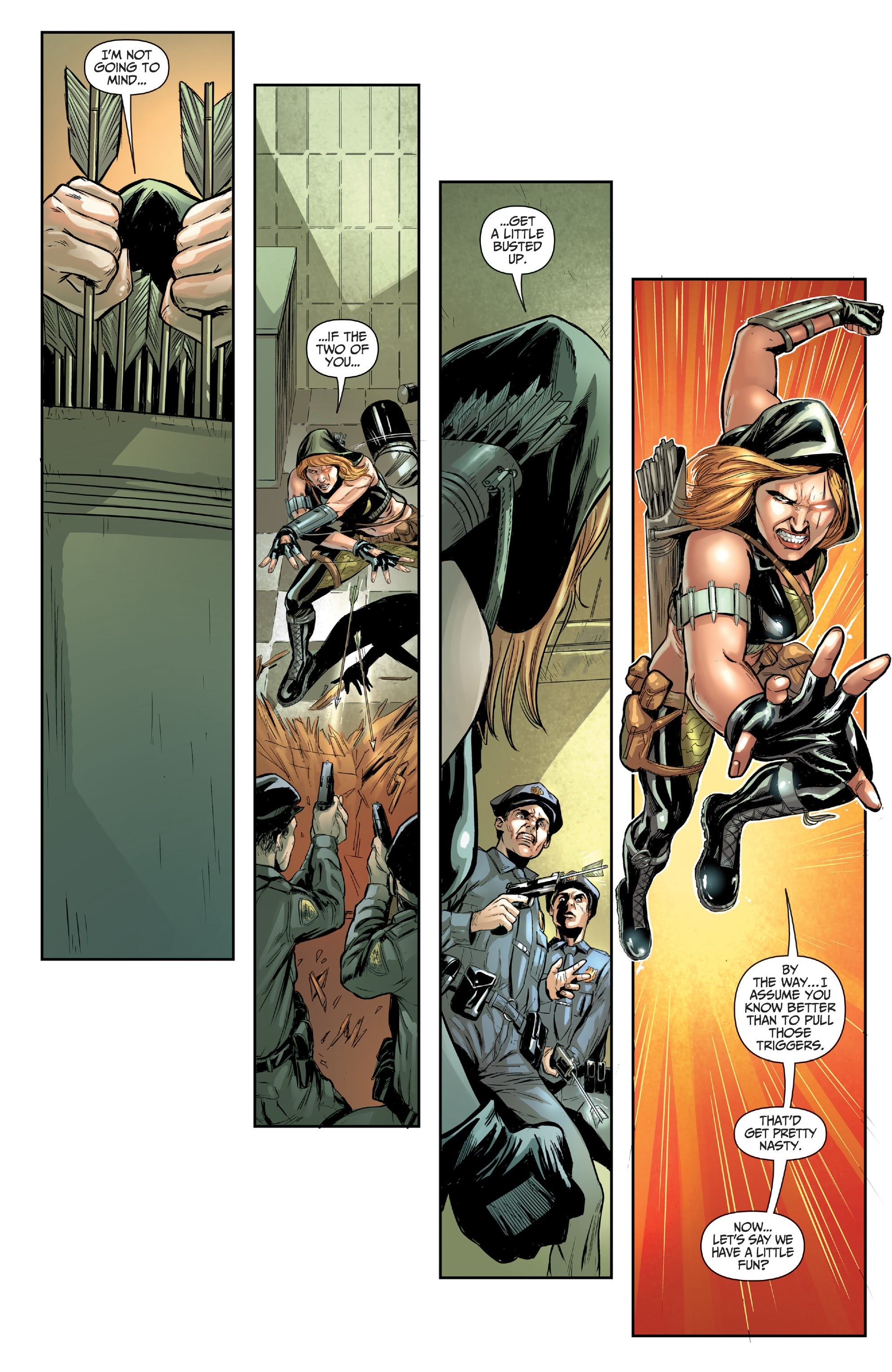 However, Robyn isn’t taking this b.s. lying down and proceeds to take these guys down in a fight that is really enjoyable to read. As someone who has studied martial arts, I have to give credit to the artist for the fight choreography here. While Robyn is taking these dirty cops down, one of them gets shot through the head with an arrow, presumably by the same archer who shot her friend. Robyn then proceeds to jump out of a window, grab on to a police helicopter, and then uses that helicopter to jump onto a nearby roof where she then proceeds to dodge sniper fire.

GOD I LOVE THIS BOOK! 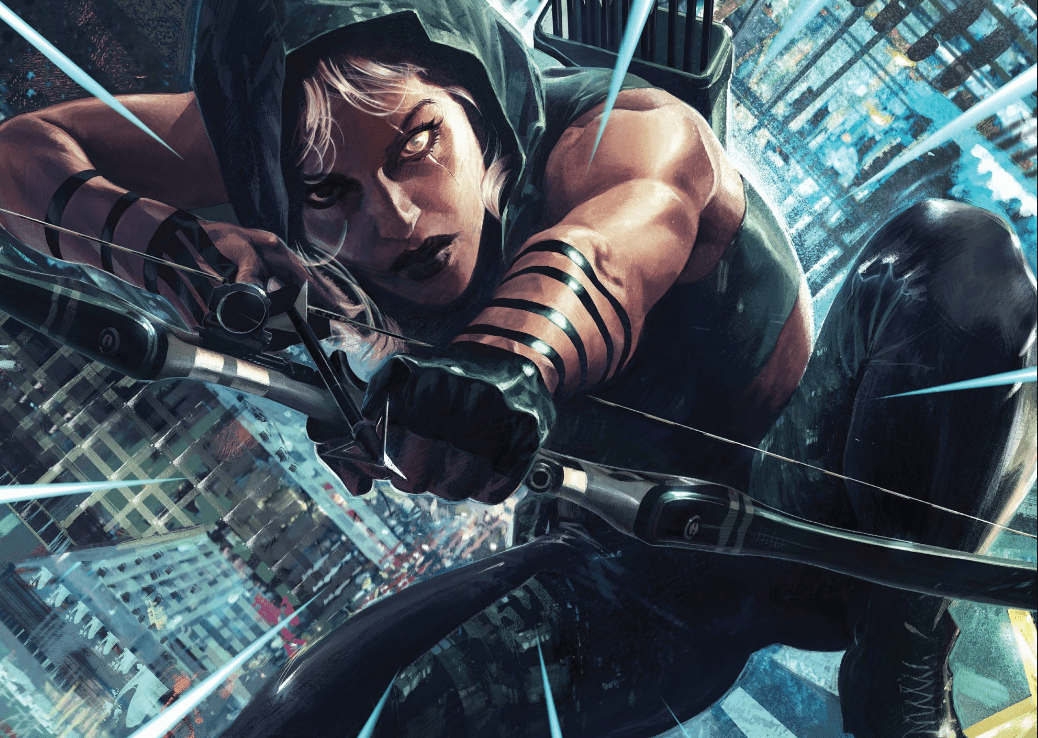 While Robyn is understandably upset about being shot at she decides to aim at their guns instead of at the cops themselves. Jumping to another roof she encounters a rag clothed woman who ends up getting caught in the crossfire. It appears the other archer is still hunting her as two more arrows are fired at Robyn and her new friend. The first arrow ultimately missed it’s target while the second actually gets caught by Robyn. You would think the unnamed woman would thank Robyn for saving her life but instead the book ends with her tackling Robyn off the roof.

Bottom line: the writing and the art on this book are excellent. The book is currently up to issue #4, so I suggest you check it out now to catch up. If you’re unfamiliar with the character of Robyn Hood, I also suggest checking out “Grimm Fairy Tales presents Robyn Hood” from 2012 in your local comic shop’s back issue bins.