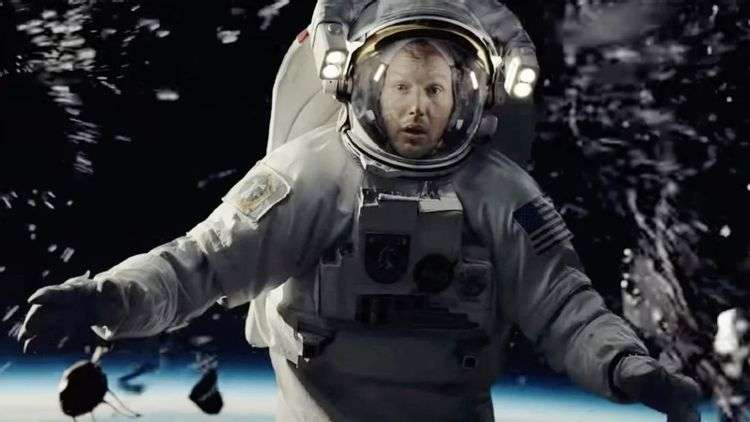 Only a few days after Roland Emmerich was cited as saying that the Marvel and Star Wars franchises are hurting the industry and making it more difficult to make profitable disaster movies like the ones he is known for, it appears that he was simply constructing a pretext for what was to come. Moonfall, the latest disaster epic directed by Emmerich, appears to be destined for a colossal flop after failing to establish a gravitational attraction with early moviegoers.

The film debuted in about 2300 theaters across the United States on Thursday, but only made $700,000, putting it far behind Jackass Forever, which debuted to more than double the box office with $1.65 million. With similarly negative reviews for director Roland Emmerich’s newest, the numbers appear to be dwindling throughout the weekend. 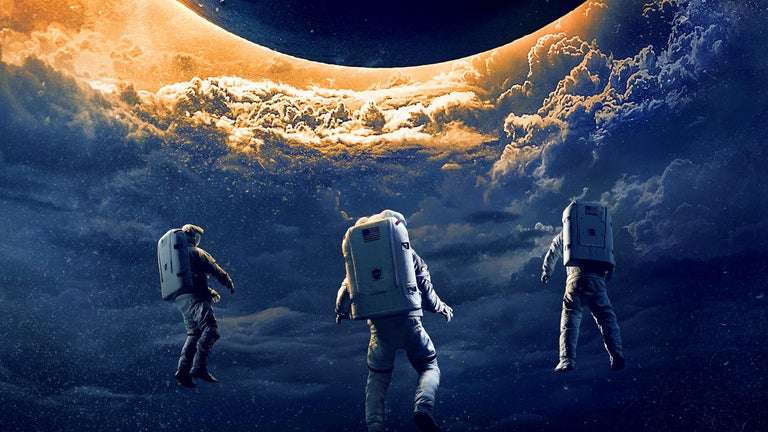 “Whether Moonfall is so bad it’s good or simply bad will depend on your tolerance for B-movie cheese – but either way, this is an Emmerich disaster thriller through and through.” ,seems to be the general consensus of most reviewers.