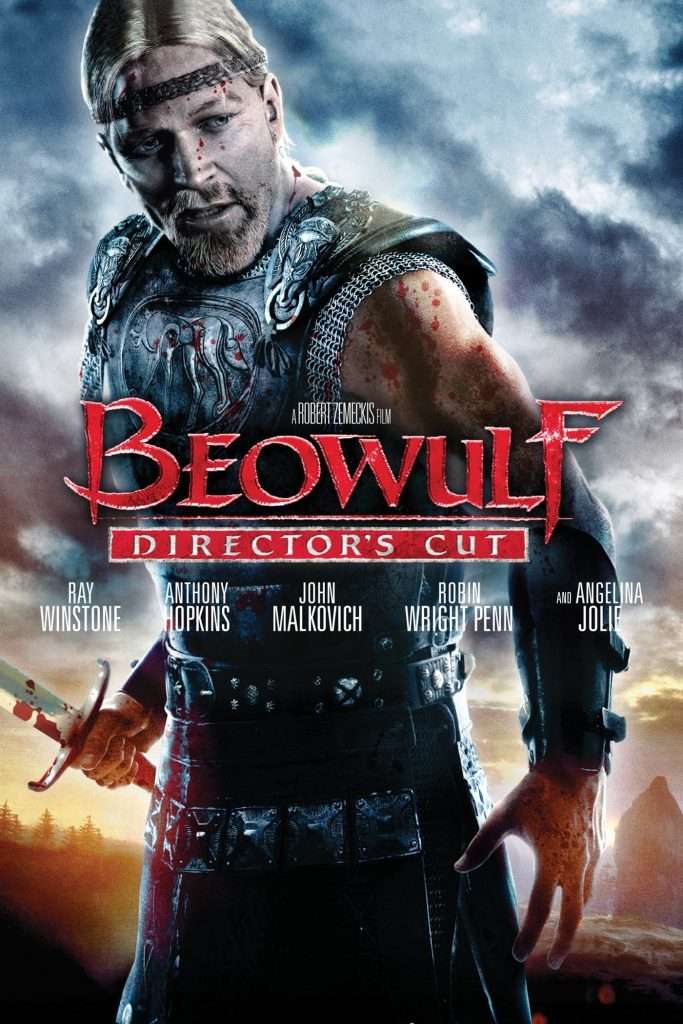 #7 in my ranking of Robert Zemeckis films.

In the original epic poem, why does Beowulf come back from defeating Grendel’s mother carrying Grendel’s head? It’s an interesting question that has fired literary critics imaginations for a while, and when Robert Zemeckis set out to make his big screen adaptation of the poem, he went beyond merely adapting the text itself. Instead, he took those questions that critics had considered and ran with them dramatically.

The movie received mixed to positive reviews when it came out. A lot of the negativity seemed connected to the movie’s visual style. Expanding what he had done on The Polar Express, Zemeckis used motion capture and computer animation to get realistic-ish looking characters. The problem is that the characters exact right in the middle of the Uncanny Valley. They are too real to treat as cartoons, but not real enough to convince the mind that they are real, so there’s a natural barrier that’s created because the brain knows it’s not real despite a somewhat realistic looking appearance. I was more okay with the look of the film upon its initial release, but less so now.

I understand, though, why Zemeckis was enamored with the technique. The freedom as a filmmaker to build the environments he wanted and place the camera wherever he wanted must have been quite enticing. The problem was the effort at getting photo-realistic effects, which end up falling short. A more cartoonish look might have been less jarring for the audience. 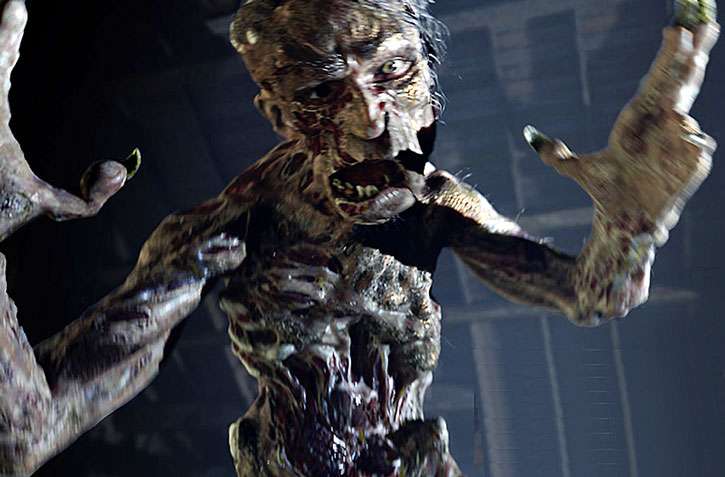 Moving on, though, the movie’s approach to the material, as implied, is really smart. It’s not just a monster movie, but an exploration of bravery, heroism, and the costs of power. It takes a different approach than the original poem, but that’s fine by me. The seduction of power, and the literal seduction of Grendel’s mother, is an interesting approach to take, and I think it works really well. Beowulf must sell his soul to achieve power, but when the bill comes due he doesn’t lay down like Hrothgar did. He fights. He reclaims his honor and sense of bravery by having a spectacle infused fight with a dragon. It’s a sop to modern movie convention, but it’s still fun on its own while refusing to undermine the basic point of the story. 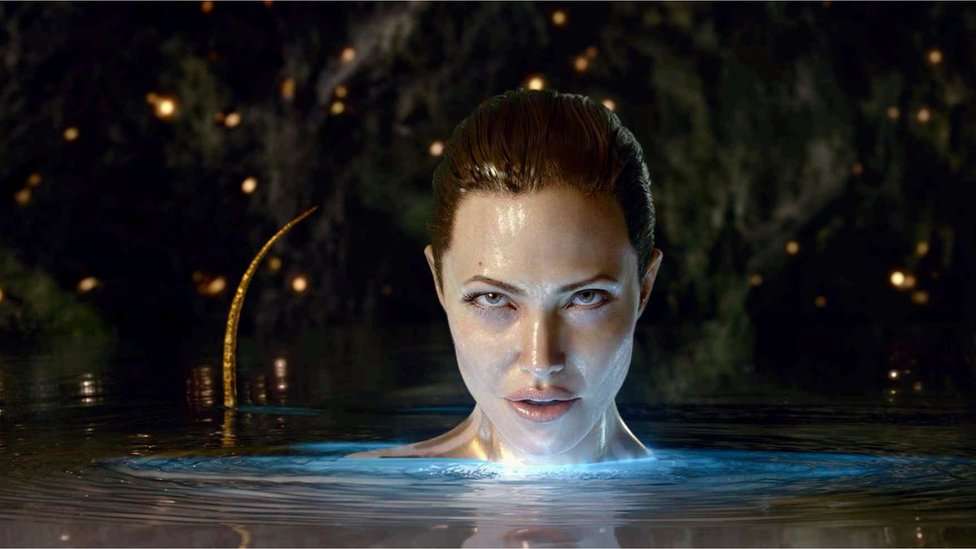 Performances, which you mainly need to judge by voices since the faces do have a plastic-like feel that they movie can’t escape, are very good. I can see why Zemeckis wanted to cast Ray Winstone as Beowulf because he carries a gravelly voice that matches the vision of the character perfectly, but Winstone is, at the same time, not a body builder with 8 pack abs. Brendan Gleeson is wonderful as Wiglaf, the sad advisor, Anthony Hopkins is wise, sad, and guilt-ridden as Hrothgar, and Angelina Jolie is pure seduction as Grendel’s mother. Special nod to Crispin Glover as Grendel, speaking Old English and evoking quite a bit of emotion as a monstrous creature with inside out ears.