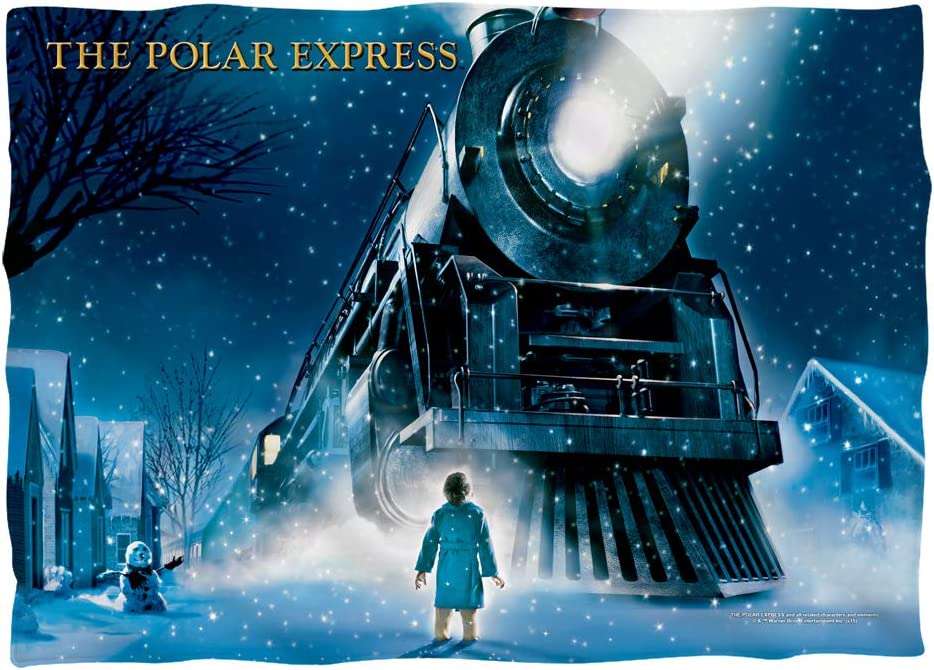 #19 in my ranking of Robert Zemeckis films.

Ah, the nightmare people. Robert Zemeckis was always a technically minded director with stories from actors like Kathleen Turner on Romancing the Stone about how he was more interested in interesting camera angles than her acting, but he never let the technology drown out the stories of his movies until now. He had his toys, and he loved them. Maybe he would use them more than other directors would (like on What Lies Beneath), but they were never the point until he discovered motion capture as a means for filming an animated story. It really didn’t help that he chose to film an adaptation of a children’s book made up of a few dozen pages with beautiful images and literally no words. It wasn’t enough for a feature length film. This is a 30-40 minute short film squeezed into 100 minutes, and the extra hour feels extraneous at best.

A boy wakes up on Christmas Eve night, fresh off telling his younger sister that Santa Claus isn’t real. He’s at the end of his childhood, and that’s when the Polar Express shows up outside his door. He reticently boards and is off to the North Pole along with a dozen other boys and girls all at his age. Only three of these gain any prominence. There’s Know-It-All, played by Eddie Deezen to his annoying extreme, Hero Girl, played by Nona Gaye, who is firm and brave, and Billy, played by Peter Scolari, who is an outcast, lonely, and sad. And then the movie becomes loud nonsense for about an hour.

Okay, that may be a bit harsh, but, really, Zemeckis let his techno-freak flag fly in this movie and it’s really hard to ignore. There’s something off about Zemeckis’s approach here, and it is much more than people’s faces that look unconvincing and plasticky. This becomes a bigger issue in A Christmas Carol, but Zemeckis has a good visual idea, like the dancing waiters with the hot chocolate or the golden ticket flying around in the breeze outside the train, and he runs with it to an extreme. Well beyond the bounds of anything approaching physical reality or narrative restraint, Zemeckis pushes these ideas so far that they become distracting and self-defeating. The waiters perform impossible moves that end up making no sense (all cut together shockingly quickly to make a lot of it hard to comprehend), and the ticket blowing in the wind floats to the ground, floats back up because wolves run by it really fast, gets picked up by an eagle, given to its chick, spat out, formed into a rolling snowball, broken out in perfect form again, happens right in front of the moving train, and floats back to end up inside the right car again. I mean, magic is the literal explanation, but the rather ridiculous string of events, and the just this side of cartoonish nature of the animation, makes it feel silly. And the movie is full of stuff like this.

The boy’s efforts to catch up to the conductor on the top of the train starts really well with the boy meeting up with a magic hobo who guides him through the thick snow and whipping winds. That’s really good, and then the hobo gets some skis and they sky down the train as it goes downhill. That’s less good. The train gets stopped by a herd of caribou. That’s good. They clear the caribou by having the fat engineer and the conductor pull on the skinny engineer’s long red beard as a way to communicate with the caribou to get them to move. That’s less good. They approach an iced over section of the track. That’s good. They ride the ice to the other side of the new lake as the lake essentially implodes as they go, perfectly hitting the rails at the exact right second. That’s less good.

If this sort of thing happened once or twice, it would be one thing, but it just keeps happening. Zemeckis took a small story that didn’t need a feature length 9 digit budget animated film and filled the gaps with sequences that distracted and don’t really fit the actual story. How does the elaborate ticket flying sequence add to the boy’s journey for belief in Santa? Or the girl’s developing leadership? Or know-it-all’s humility? Or Billy’s sense of community? Or the sense of wonder of the setting? Or the magic of Christmas? It doesn’t. It’s a complete distraction, and the movie is filled to the brim with this stuff. Chock full of it.

Even once they get to the North Pole, Zemeckis sends the core four children off on a quick side-adventure because the movie’s not quite long enough yet. They get lost, wander around the underbelly of the North Pole, see some of its workings, and then get flown directly to Santa in his huge bag of presents. It’s an excuse to see more of the North Pole and little else.

Once the children do get to Santa it feels like the story reasserts itself, almost 80 minutes into this 100 minute movie, and it’s actually quite nice. I’m not really a fan of the secular version of Christmas, but the boy’s need to believe so he can hear the bell and meet Santa are really well handled. It’s a tender moment for a little boy rediscovering the magic of youth. I just wish the rest of the movie was about it. 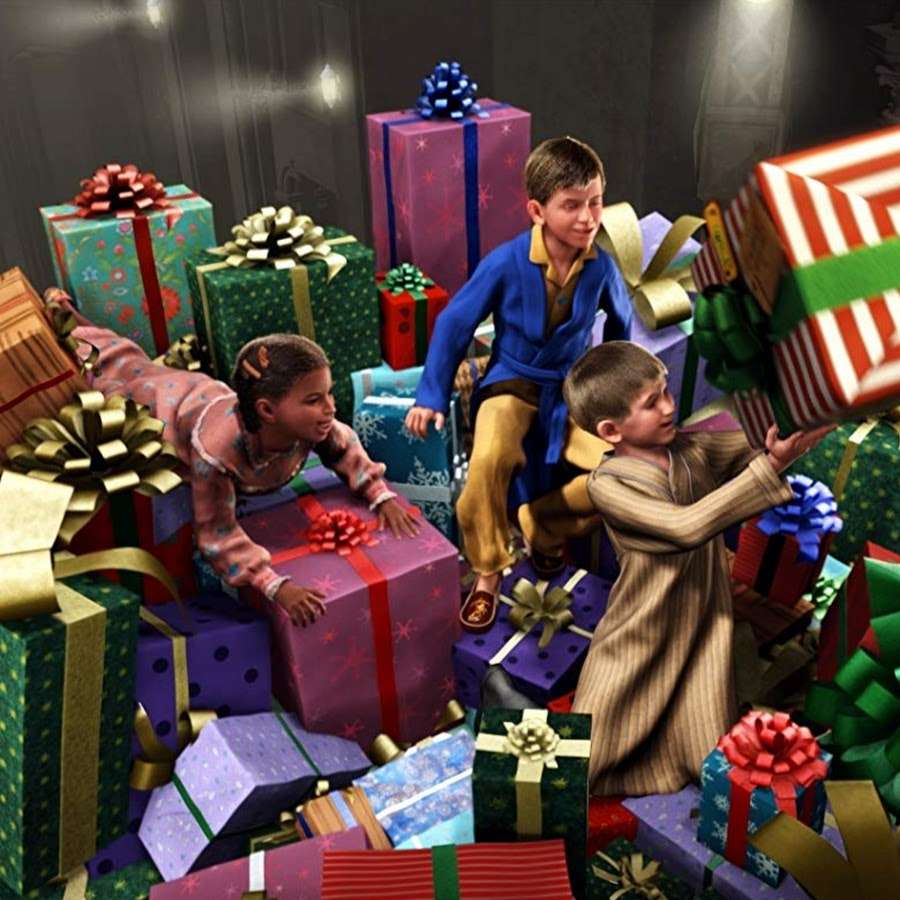 And that’s really my problem. There is some nice stuff in here. The boy’s story, when it actually appears, is a nice little thing. The spectacle can actually be quite good to watch and enjoy. The movie consistently looks really good, embracing the beautiful aesthetic from the book in digital film form. Yes, the faces are off and don’t really read quite human, but everything around them, especially the North Pole, actually looks really good. The technical achievement is something to be admired, but narratively this movie is dead on arrival, only working in fits and starts in between 3D rollercoaster rides.