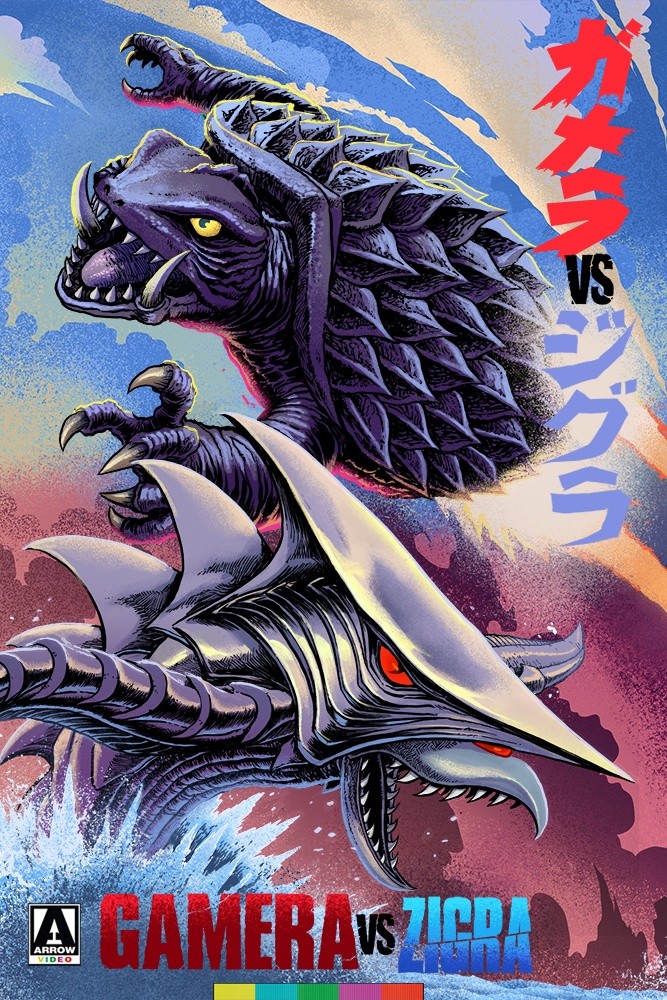 Ingrid and I are back again with the next installment of our Gamera Movie Marathon as we do some retro reviews of the original 8 movies of what is known as the Showa Era. We’re going over its highs… and it’s incredibly painful lows. Now for the record, we will be going with the AiP dubs/re-edits of the movies when applicable. The Sandy Frank dubs were just too corny (but we know at least one movie we’ll have no choice but to use that one).

Entering the penultimate episode of the Showa era (And the last proper movie…more on that next time) Ingrid and I talk about Gamera vs Zigra…and how this had so much potential until it stumbled at the end! 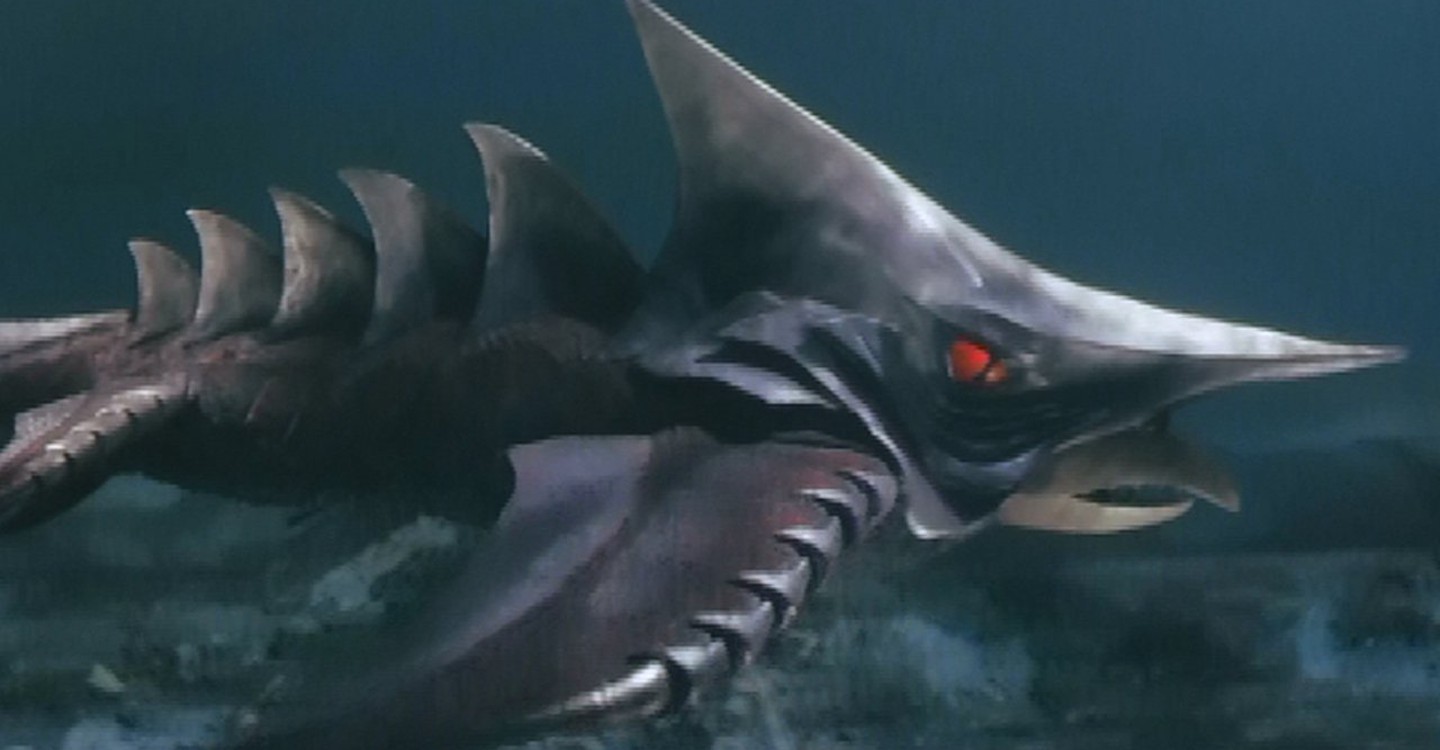 Yeah! This movie had a lot of potential! It nearly equaled Jiger in its quality for us! And that’s not taking into account this was made during the dwindling final days of Daiei Studios! This had decent kids (not the best but not the worst), good adults (that again weren’t totally useless) and a GREAT villain! Both human and monster!

In fact, Zigra has to be Ingrid and Mine’s third most favorite Gamera monster (Next to Gyaos and Legion) and is it any wonder? He’s the most malicious of all the monsters and actually has sentience AND a voice! Yeah! He sends out demands and warnings to all of humanity with a voice given by a man who you knew was having a blast chewing the scenery! His design is very nice, the action with him is very good! You just felt this monster had a lot going on!

And the pacing and plotting worked…for the most part. The one scene that was clearly affected by the downfall of Daiei was the need to extend a chase between the kids and the human villain through Sea World of Japan…but it wasn’t that bad here at all. But what did ruin it was the climax of the movie.

Basically we get some Deus ex Machina way to restore gamera (who gets incapacitated during his first fight with Zigra) the human characters trapped and corned by Zigra but, again we get a convenient way for them to survive. And the defeat of Zigra was not worthy of all the build up for him (he doesn’t even get a final villain speech!)

Basically this movie had a lot going for it but it tripped and fell in the last 15 minutes that it really hurt the overall quality. Still highly recommended…now pray for Ingrid and me tomorrow as we go over the finale (and WORST) of the Showa movies…see ya then

Robert & Ingrid at the Movies: Gamera vs Zigra