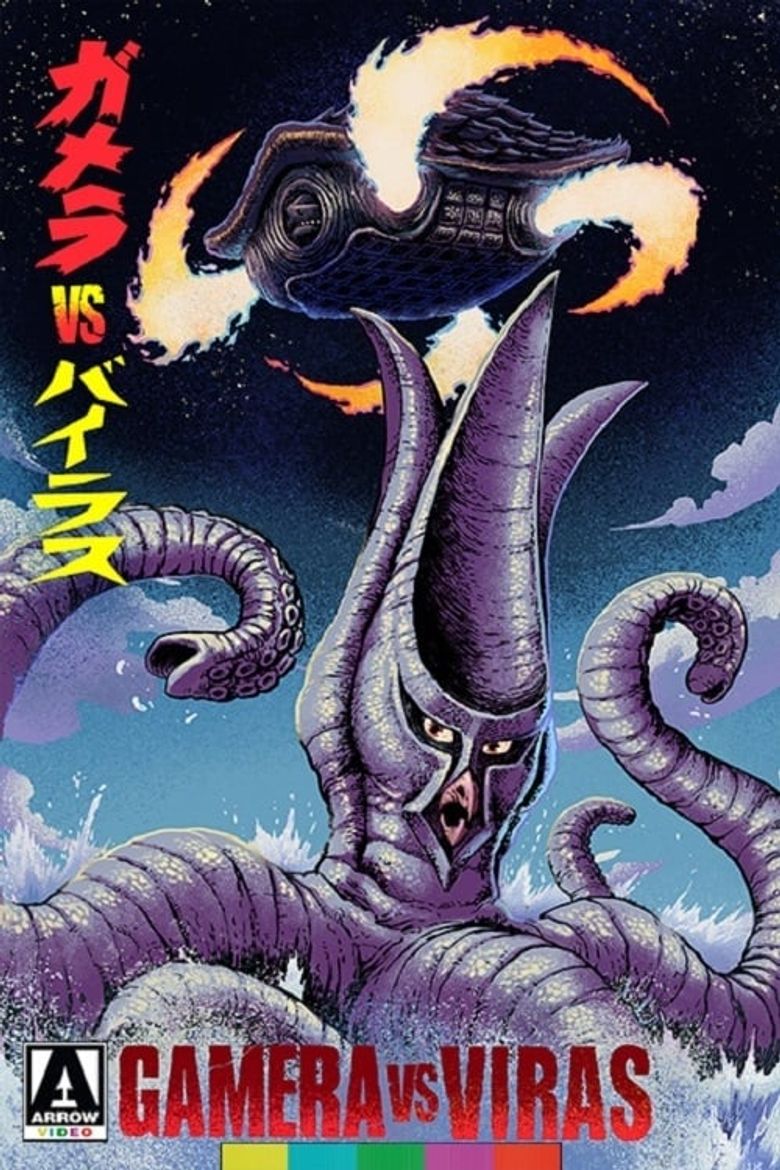 Ingrid and I are back again with more installments of our Gamera Movie Marathon as we rewind now to the original 8 movies of what is known as the Showa Era. We’ll be going over it’s highs and it’s incredibly painful lows. Now for the record, we will be going with the AiP dubs/re-edits of the movies when applicable. The Sandy Frank dubs were just too corny (but we know at least one movie we’ll have no choice but to use that one).

We continue our marathon and…and…good lord this movie nearly broke us! Up until now we were riding on a high with the first three films. But this one…this one took us from movies made for older audiences or for families and just dove straight into made for little kids territory! 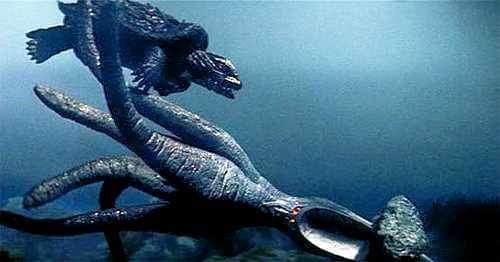 Now this isn’t saying that it’s all utter crap. Oh heck no. There are still some things to enjoy about it…SOME things! The kids are still not as bad as Toshi from the first film…but they come close! They’re engineering wizes but they lack any sense of self preservation! The adults are BEYOND useless here! and this movie relies so much on stock footage.

OH LORD! The stock footage! Not only do we get a good chunk focused on the aliens (the main baddies) reading Gamera’s mind so they can figure out his weaknesses. A decent reason for flashbacks…but they go on WAY too long! Either a few minutes, to almost 20 minutes depending on which version you watch! ALSO we see a sequence of Gamera destroying a dam from Vs Barugon reused! AND when Gamera is being mind controlled and told to attack cities…we get stock footage from the first movie…AND IT’S STILL IN BLACK AND WHITE!

Yeah it’s that bad! Don’t believe us? Check out the full film below our review.

Oh and you probably notice I hardly mention Viras? Cause he doesn’t show up until the last 15 minutes or so of the movie! Yeah! Granted the fight is good and almost makes up for the rest of the film…again I said ALMOST! Seriously this movie has to be one of our least films in this franchise so far! It’s so hard to recommend this. If you must, check out the MST3K version! If you’re a completionist…well be sure you have a friend and/or plenty of booze!

Robert & Ingrid at the Movies: Gamera vs Viras

WATCH THE FULL MOVIE HERE, IF YOU DARE…!