Robert & Ingrid at the Movies Review: Gamera: The Brave 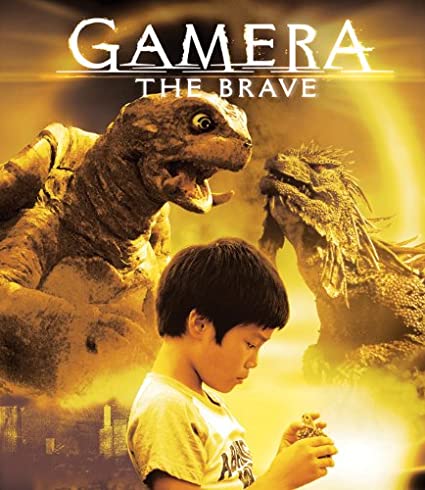 Tonight, Ingrid and I finally conclude our Gamera marathon with the final Heisei era Gamera film! Gamera The Brave (For the record this was NEVER a Millennium era film). This is another reboot of Gamera as we go back and bring an interesting blend of the campy Show era of the 60s and 70s, with the better writing and acting of the prior Heisei movies!

We open up in 1973 as Gamera is fighting a bunch of Gyaos as he is overwhelmed! To save nearby humans, including some children, Gamera self destructs, taking the Gyaos with him! 30 years later, a young boy named Toru finds an egg that hatches revealing…a baby turtle! 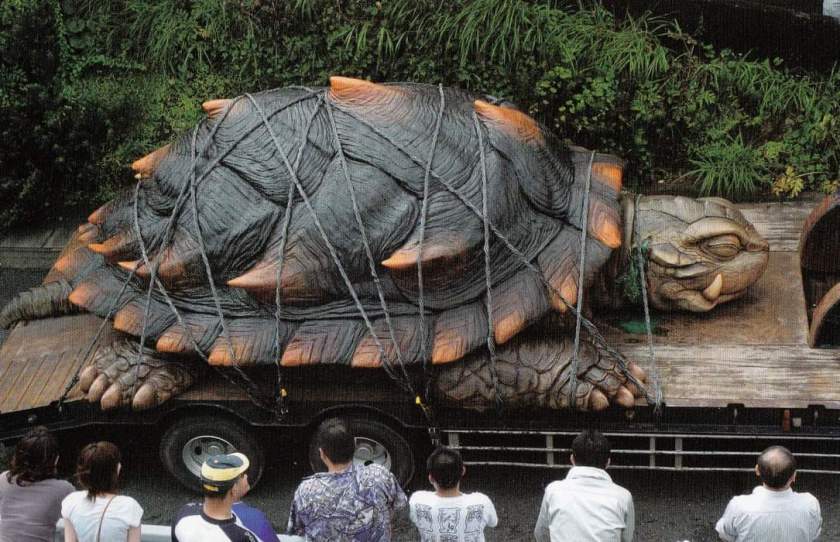 Yep, this baby turtle is Gamera’s son, whom Toru names Toto! And Toto is growing fast! At the same time, a new monster name Zesda has arrived and is terrorizing the city! Will Toru and his friends be able to help Toto stop Zesda? Will Toto have to self destruct his his father to defeat the monster? 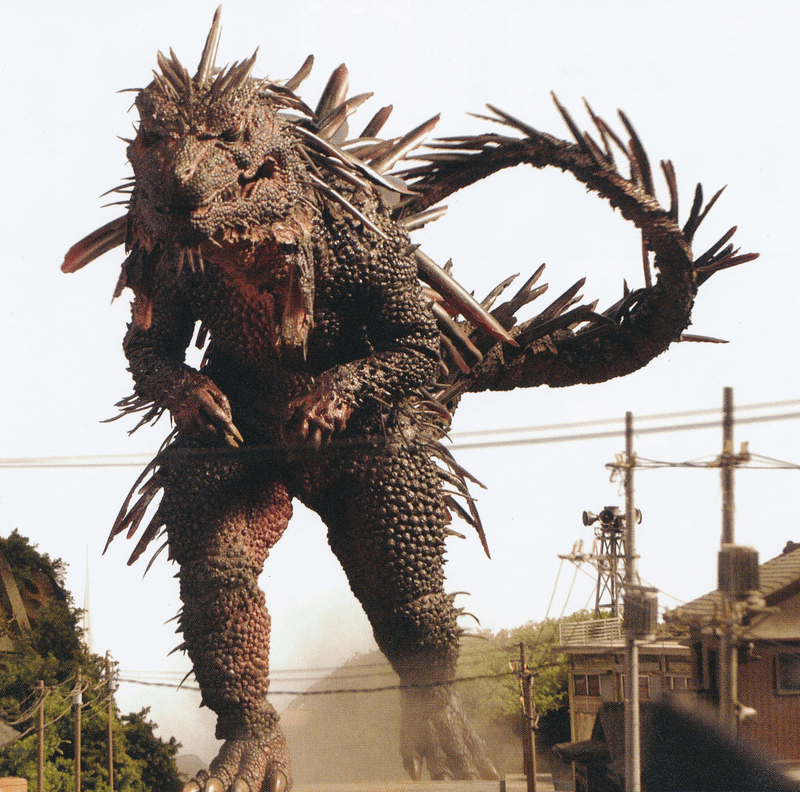 Ingrid and I adored this movie! We place it above G3 and for good reason! The kids in this movie are memorable and well acted (both actors and English dub acting). The writing is very well done, the who movie is directed very well too! The idea of Gamera’s son taking over, and we watch him grow up, is very original! Also there is a big twist! Instead of Gamera being the protector of children…it’s the Children that comes to Toto’s aid and save him! 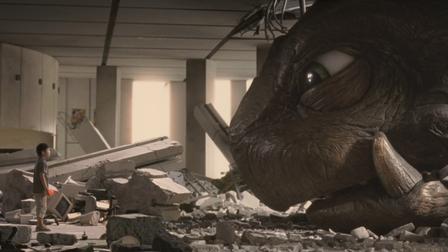 Now there are some cringe here too. Mostly with the roars. They’re, for some reason, replaced with stock King Kong roars instead of Gamera’s trademarked cry! And it’s very annoying! But that being said, it was still an incredible send off to the Gamera franchise (Sadly it bombed at the box office).

This conclude our Gamera marathon…but we hope to one day go back and review the Showa movies! We hope you enjoyed this!