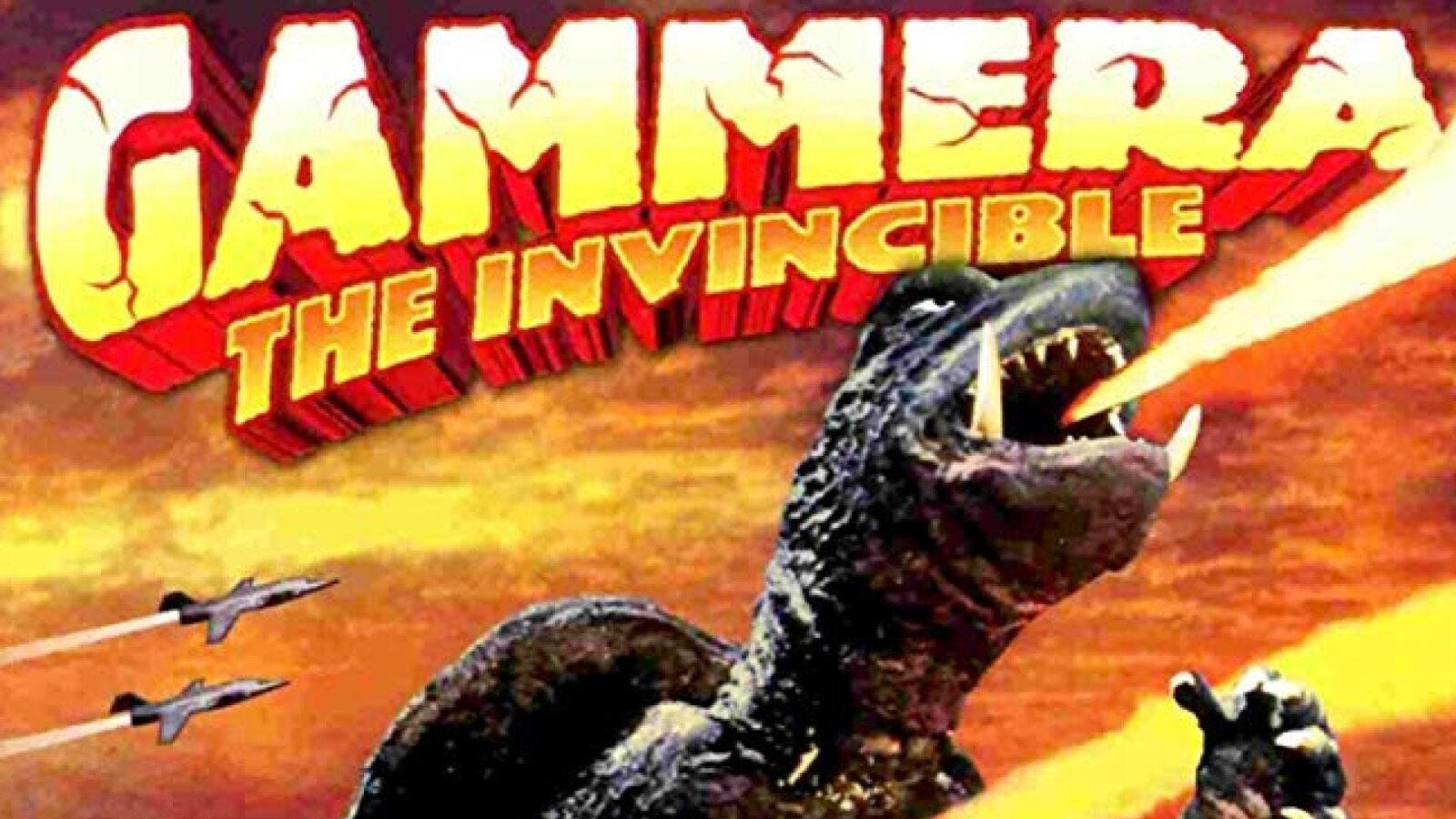 Ingrid and I are back again with another Gamera Movie Marathon as we rewind now to the original 8 movies of what is known as the Showa Era. We’ll be going over it’s highs and it’s incredibly painful lows. Now for the record, we will be going with the AiP dubs/re-edits of the movies when applicable. The Sandy Frank dubs were just too corny (but we know at least one movie we’ll have no choice but to use that one). 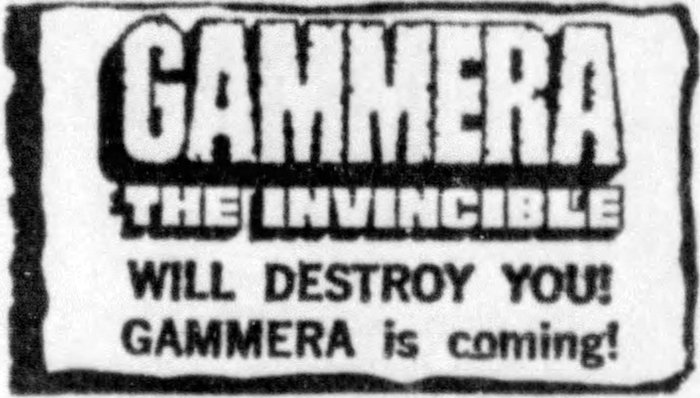 We start this marathon off with the original Gammera: The Invincible (yes the two M’s were intentional) also known as Gamera: The Giant Monster in Japan. Much like Godzilla before him, this one was done in black and white, the titular monster is the sole menace, and there’s clearly inspiration from The Beast from 20,000 Phantoms…but even more so here. 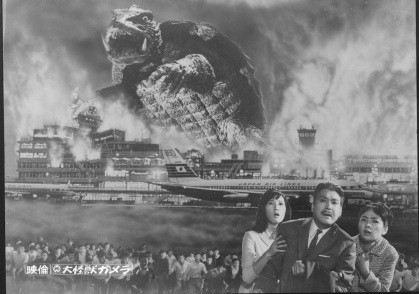 Gamera is awaken from a nuclear blast (and yet the scientists observing not far were perfectly fine) and starts to make his way towards various cities across the world. At the same time, strange UFO sightings are being made…but they couldn’t possibly be connected right?

We’re also introduced to Toshi, a young boy who is obsessed with Turtles and…well…fortunately for the American release, his scenes have him toned back A LOT from the original Japanese…but this kid is still one of the dumbest most annoying of the kids in the series. He keeps putting himself into danger and keeps thinking that Gamera is a good turtle cause he saved him…despite afterwards destroying multiple cities! 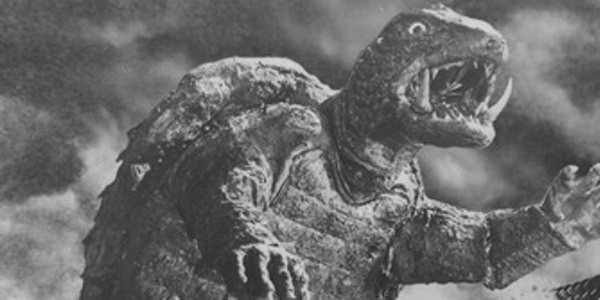 The effects here were pretty darn good and the American footage shot for this version were…beyond Corny but in a way that actually gives it a charm. The movie goes at a nice pace, and seems to play things pretty darn straight…until the last few minutes where it throws things out the window and gives us a very absurd resolution to getting rid of Gamera.

Check things out, this was a great start to the whole franchise and one can see why the rival to Godzilla had such lasting appeal. You can watch the full movie online just below our review video!

Robert & Ingrid at the Movies: Gamera: The Invincible